What Notes Are the 4 Strings on a Violin?

By Dom Smith May 19, 2019 Blogs, Something Alternative
No Comments

What Notes Are the 4 Strings on a Violin?

Reading music is one of the things you will learn when you take violin lessons. If a script is to actors, written music is to musicians. With an understanding of notes, you will know what, when, and how to play music. Basically, music is also a language that needs to be interpreted well through sounds. The basic notation shows the timing, duration, and pitch.

So, what are the notes that represent the 4 main strings of a violin?

Learning the Notation of Violin

You tune the four strings of violin in fifths. On the other hand, the pitch of these strings is arranged from the lowest to the highest which is G3, D4, A4, and E5. The strings are tuned in fifths from the strings in a succeeding manner. Make sure to loosen or tighten the violin strings in order to create the perfect note via the fine tuner and pegs.

How the Violin Strings and Notes Work

Each note in the violin string is positioned on a 5-parallel line stave. All the spaces and lines on that stave symbolize various pitches; higher notes typically have higher pitches. From the left, the note is called the G string which has the lowest pitch. On the right, you will find the E string which has a higher pitch. The head or round part of the notes represent the pitch which depends on their position on the stave.

The rhythm you make with your violin is where the notes have various duration in the bar structure. Each bar has four beats; basically, the first note is the semibreve which lasts up to four beats. Minim is the name of the second note which lasts for only two beats.

Smaller notes written in groups that are connected to the beat are arranged visually so that they will be easy to read. Remember, the note length comes with appropriate symbol to represent rest of duration. 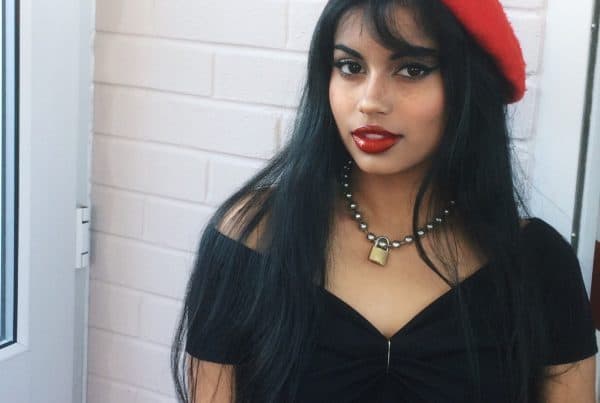 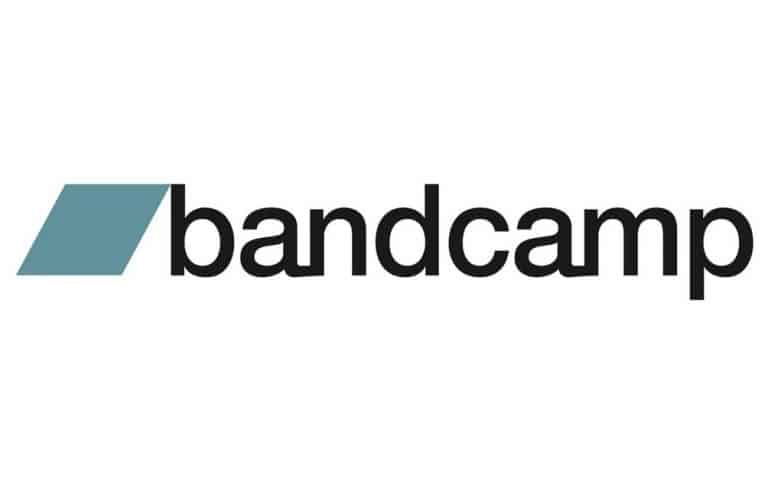