esOterica are one of the most exciting new alternative rock acts on the UK scene. The five-piece blend metal and electronica adding some pop sensibility to sweeten the potent mix. Having just completed a storming set at this year’s Download festival, we caught up with the four members of esOterica to chat about their new album, ‘The Riddle’. 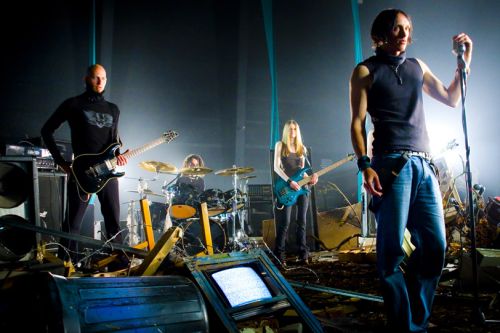 “We do this all ourselves, we don’t rely on anyone”


S] You have a celebration dinner following your storming set at the recent Download festival, you can invited one person each, dead or alive, who would you invite and why?

Luke] I think I would invite Jonathan Ross, a sure-fire catalyst for even more entertainment and chaos.

Tobias] Can I have two? Captain Ahab, and Moby Dick.

Bari] Tyler Bates the film composer, his music is inspirational and he uses a lot of organic sounds, which really intrigue me.

Laura] I would invite Hayley Williams from Paramore, because I think she’s an awesome frontwoman.

S] Tell us about the new video for ‘Silence’ – what inspired you to cover the song, and what’s the video dealing with thematically?

Bari] Well, I guess, what is the last song you might expect us to cover? It’s a dance hit from the 90s and we really wanted to take on a challenge. It’s an awesome song underneath, but we turn the genre on its head and make it our own.

Luke] I’m a huge Delerium, Skinny Puppy and Front Line Assembly fan and so to have the guy who co-wrote the song Bill Leeb himself write to us and say he loves our version, that was just incredible.

S] Can you elaborate on how your new album ‘The Riddle’ will expand on, or move onward from the themes on previous work ‘The Fool’?

Luke] For this album we’ve really pushed ourselves to write the best music we can right from the ground up. Before we touched a mouse or a keyboard and we wrote songs that we liked. We also recorded and produced the whole thing ourselves, so we’ve created this huge sound and made it exactly how we wanted it. I can’t tell you how pleased I am with the results. ‘The Fool’ was a great album, but ‘The Riddle’ has smashed any of our expectations. Thematically it’s much more diverse than the first, though there’s still some songs about love and anger, but there’s also that ‘Riddle’ element and some much more current themes that are going on in the world right now, some of the songs will connect with a lot of people.

S] Is there a particular song on this new album that you think is going to identify particularly well with your listeners?

Luke] The next single ‘Tomorrow I Won’t Remember’ has a universal message that will really connect with people I think. Also, the new song ‘Chemicals’ talks about issues relating to the amount of unnatural shit that we consume every day, I think people are really aware of that now. There’s also a song called ‘Goth Girl’ which speaks directly to anyone who feels isolated.

S] You seem to have stripped back your sound – is this because of your attitude to technology and are you completely leaving behind your Industrial elements behind so that you can “raise the bar” as you put it?

Luke] With ‘Silence’ we left the soundscape pretty bare, but as the album has developed I would say some songs are much bigger than anything we’ve done before. I would say that if the song requires that the sound is full then it will be as full as we can make it, but if it needs space, you have to give it space. 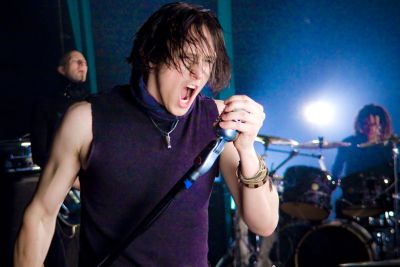 S] You have worked with some pretty big names before now over in the States and here, will there be any guest spots – you have said there will is another big name producer?

Luke] Actually, at the time we wrote our blog update we were signed up with a number of big names who really wanted to work on the album and who we really wanted to work with. As the album started to take shape and we looked at the logistics of following that path, we decided that it would be best for the album if we carried on as we were, so we produced the whole thing ourselves. However, we will still definitely work with those people, possibly for remixes.

S] Can you tell us about some of your biggest plans for the rest of the year – will there be an opportunity to tour internationally?

Luke] We have some massive plans this year. 2009 will be the biggest year in esOterica’s career so far. We’ve booked our biggest headline show ever at the Shepherd’s Bush Empire in September and we’re running a competition to find the support band. We’ve got the release of the new album and we’ve just done Download and some bigger things that I can’t talk about yet. You’ll just have to keep checking the website! Rest assured though, it’s really big news.

S] We have always been curious, what event in the band’s life inspired the track, ‘Don’t Rely On Anyone’?

Luke] ‘Don’t Rely On Anyone’ was originally about record labels, about the people in the industry who promise the earth and rip you off. At the end of the day it’s a bit of a motto for life really. If you want something done right, you gotta do it yourself. This applies to everything we do now, we made our own website, produce our own album art, book our own shows, run our Myspace, Facebook, Twitter and produce the music ourselves. We don’t rely on anyone.

S] The cover art on ‘The Fool’ was very cool, can you explain the concept and will this theme continue on with ‘The Riddle’?

Tobias] We knew the Fool was a tarot card, but originally the reason I was so interested in The Fool was because according to legend, The Fool was the king of the fairies and he lived in darkness and the shadows and it completely reflected how I felt at that time. Later we found out that the tarot card also means an unlimited potential that has not yet been reached – with how we felt as a group and with the stories that had gone into writing the record, it fitted in perfectly. With ‘The Riddle’ we’ve really taken the concept of a riddle and really pushed the envelope with how far we can extend the artwork, so fans can literally interact with it. It will open up all kinds of possibilities using social media. The artwork for this album looks much cooler than the last album – but the hole will go much deeper this time too.

esOterica headline the Shepherd’s Bush Empire in London on September 13, to promote the release of their album ‘The Riddle’ out on September 7.

Check out the video for ‘Silence’ below: 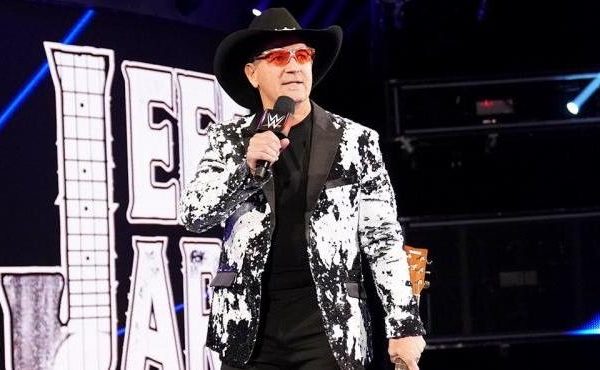 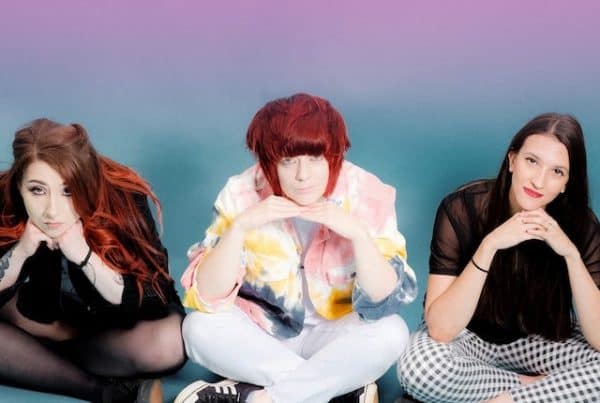 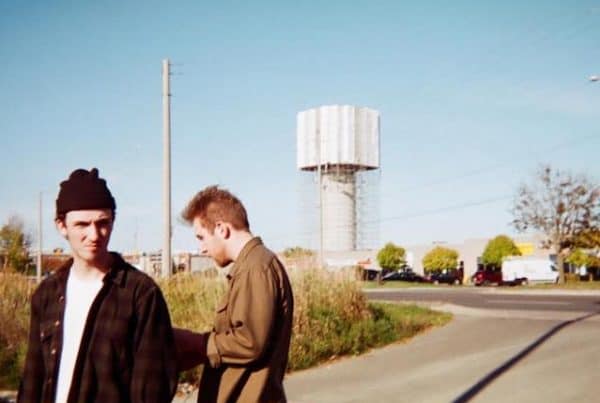 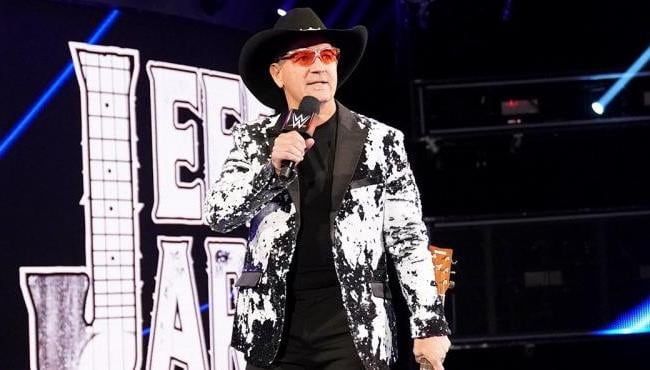 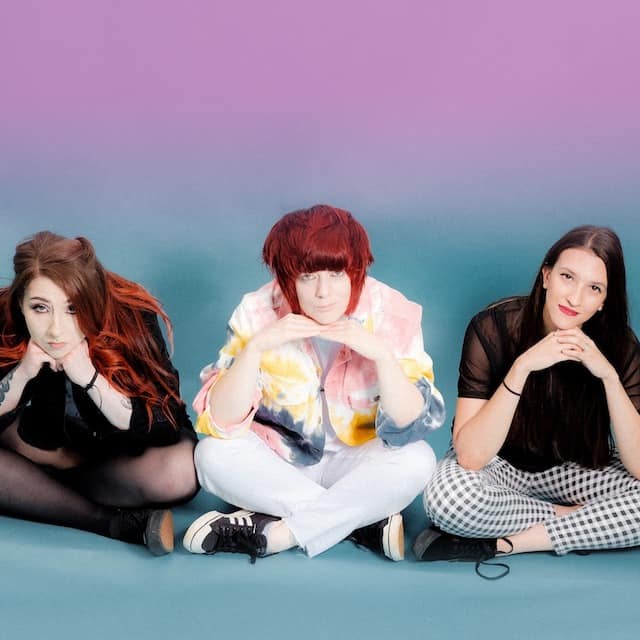 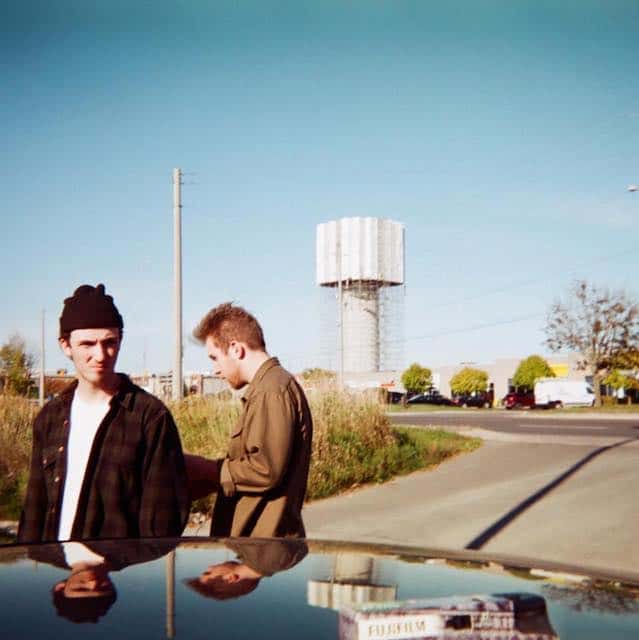