Mancunian ska-punk soundclashers Sonic Boom Six’s headline set at Sonisphere 2011 crowned a summer of live performances in the UK and across Europe. We caught up with band members Laila K and Barney backstage to discuss where their music comes from and where it will take them. 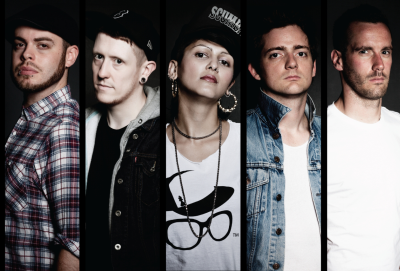 “I had to get singing lessons!” – Barney

S] How are you feeling about today?

L] “We’re going to be closing the Red Bull Stage and the festival. We’re really, really excited, but quite nervous.”

S] One of your recent songs, “New Style Rocka”, has a crossover sound that Sonic Boom Six is really getting known for.  Is it indicative of where your sound is going and how it’s been developing the last few years?

B] “It very much is. We wrote 11 or 12 songs, and ‘New Style Rocka’ was the one we thought, ‘Let’s put that out there’, to basically test the water. My mentality is that’s half way with the old stuff and the new stuff, more of the dance-rock stuff.”

S] Barney, you said in a previous interview that you listen to Pendulum. Is that the sound you are getting involved with, a more dance sorta thing?

B] “Yeah, but we’re not just doing it from the point of view where we’re a band that incorporates references and elements of dance music. It’s a case of being a band, from the production of the drums to the ideas in terms of mixing and production; a band that sounds like a band going all out in terms of the indie direction.”

B] “Yeah. Obviously upon starting it, we were all very consciously going to give our all. It’s the experience of getting to see different countries; in ways, it’s like an extension on the childhood. In some cases, I do still feel like a child, so it does seem like an extended childhood.”

S] I think you guys are a very positive example for bands from up North. We get loads of e-mails from bands and musicians asking if they should move from the North to get more exposure, so we want to get your thoughts on that as a band from out of Manchester.

L] “I think there is a culture that we’ve come from, and have been a part of, where being Northern is like secretive in terms of the music industry and getting exposure; the perception is that you need to be from London.”

B] “I think the question really is, can you make it? I mean, you don’t have to move to London, you actually don’t. I think that’s just if you want to chase the sort of ‘music business’ way of life; you know, A&R and meeting all the right people, but it isn’t the be-all and end-all.”

L] “Busy, busy, busy. We’ll be recording our fourth album, we’ve got to go down to the studio to get that mixed.  The single [‘Sunny Side Of The Street’] is out now and then we wanna do a headline tour. We’ve not done one this year. We’re gonna get another single out from the album, then go on tour and then bring the album out beginning of 2012. We were hoping for a 2011 release.”

S] Is there a song from the album that you feel perfectly defines what Sonic Boom Six are about?

L] “Yeah, we got a song called ‘Virus’ and it is the best song on the album, for me, personally.”

S] Whereabouts do you guys write? What’s the process like? Could you be out on the street or watching the news? Or is it literally a case of you get in the studio and whack out some ideas there?

B] “Yeah, we can write anywhere. ‘Sunny Side Of The Street’ came from my girlfriend and me walking into town, and we were in the shadows and she said, ‘Let’s walk over on the sunny side of the street,’ and I went, ‘That’s a great song title’, and then that turned into a song. It’s like with, ‘Meanwhile Back In Real Word’, it was like ‘a song called that would be really cool’ – they’re the best ones; where we have fun with them.”

S] As a band that have been going for a long time, do you find that you’re challenging yourselves? Are you learning more about yourselves as musicians?

L] “Definitely, yeah. Even with Barney! He used to be simply the bass player and vocalist, but now he’s like an established frontman, so he’s side-by-side with me.”

B] “Those things come very naturally to me now; I like getting people excited. What I have found difficult is the extra strain with vocals, so I’ve had to have singing lessons. It’s just physiologically and genetically unfortunate that my vocal chords aren’t very strong. There was one time at a gig when my vocals went completely, so I had to go get singing lessons! We’re doing much better now!” 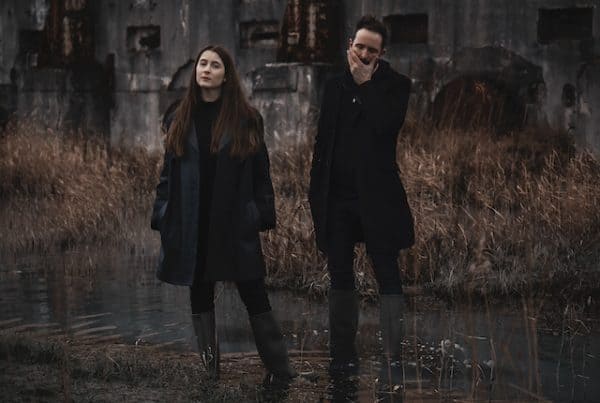 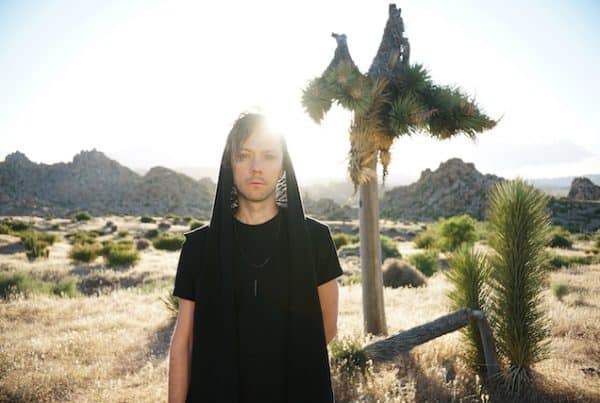 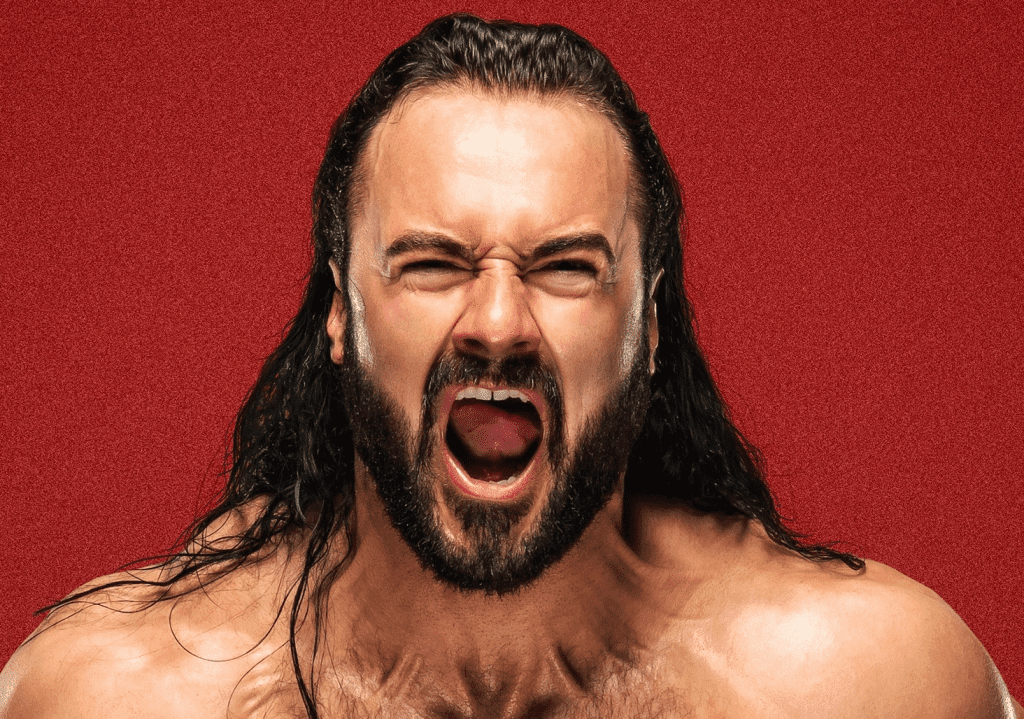 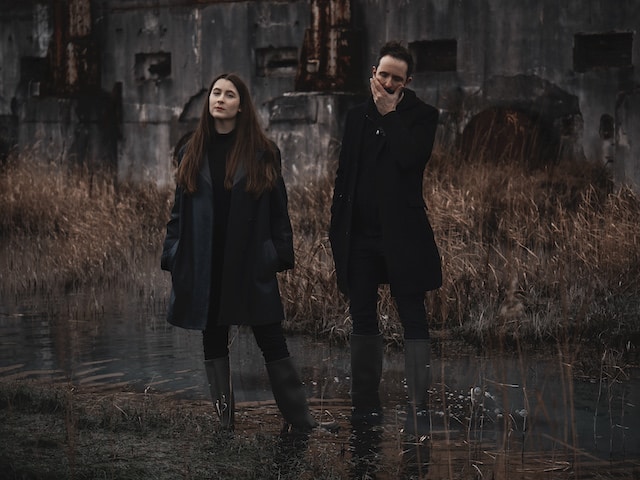 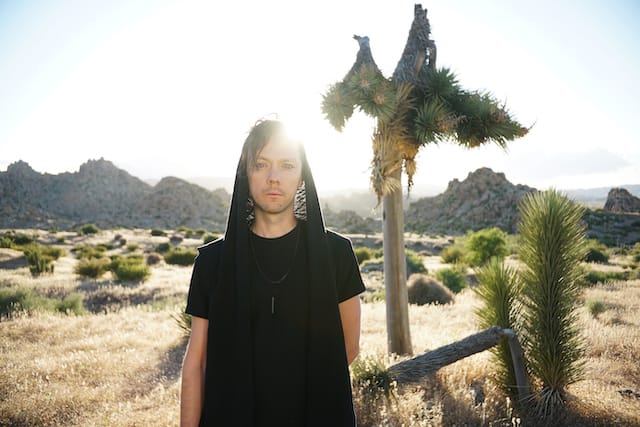