Blink-182 and Disclosure are among the first of the acts to be confirmed for next year’s Reading and Leeds Festival. 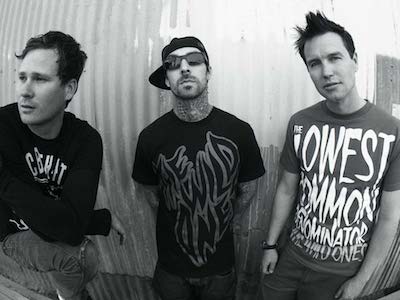 Mark Hoppus (of Blink) comments: “I’m stoked to play Reading & Leeds 2014.  It’s our fourth time playing the festivals, and we’re very honoured.  The new year will see us in the studio preparing new music, getting ready to rock the fine people of the UK.  Prepare for the fury.”

Elsewhere, Metronomy and Disclosure have been confirmed to appear on the NME/Radio 1 stage, whilst Jake Bugg, Of Mice & Men, Wilkinson and I Am Legion have been announced to appear as part of next year’s line-up.

Jake Bugg comments: “Reading & Leeds have become a bit of a regular feature of my summers lately, so it’s amazing to be asked back again. I was just kind of starting out the first time I played and it was a really important gig for me. Playing this year was fun and seemed like lots more people knew the songs; it was great hearing everyone singing the words back at me.”

Check out our interviews from this year! 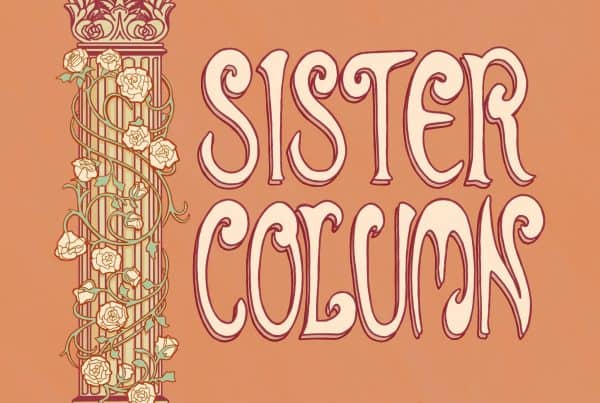 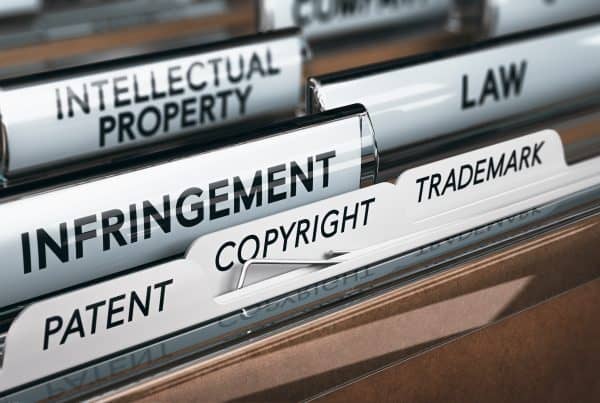 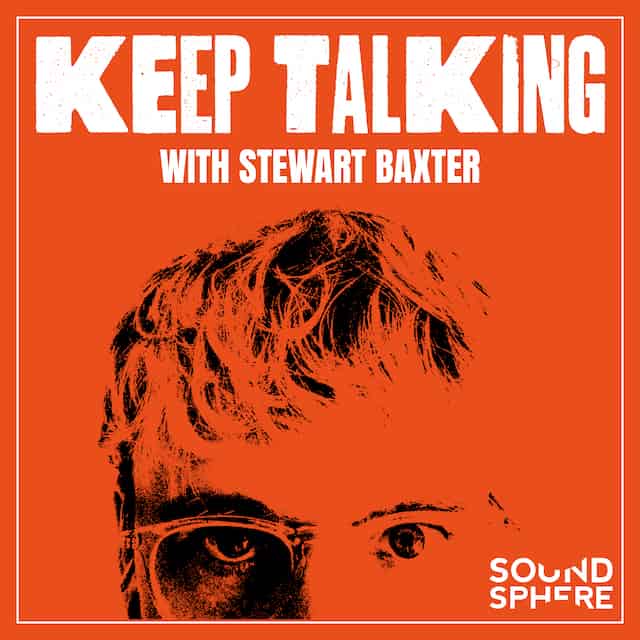