letlive.’s seminal album ‘Fake History’ was released a decade ago today via Tragic Hero Records and, to celebrate, vocalist Jason Aalon Butler’s 333 Wreckords Crew have released a collection of early demos from the ‘Fake History’ process. The raw and real recordings take you inside the making of a modern classic and are available now as Pay What You Want on the 333 Wrecks Bandcamp.

Butler muses on what these demos, ‘Fake History’ and the letlive. legacy mean to him:

“2007-2009. Whenever I think about those years I smile and I’m overcome with this sense of inimitable nostalgia. We learned a lot about freedom during that era. We worked multiple shit jobs and/or hustled in ways that some may consider questionable just to buy equipment. We found the most nefarious of establishments to call our studio. We quite literally risked our health and lives in mobile death traps we called “tour vans”. I mean one of our vans had a hole in the floor during a winter tour of America. It was completely metal inside with no lining, and my best friend and I agreed to share the back floor where the doors didn’t lock properly and would randomly open when we were driving on the highway. That’s how bad we wanted it and I truly believe it showed.

In these demos, all we wanted to do was create something different. Different than the primary music we listened to or the “scene” we would be considered in, different than that around us, different than what each other wanted at times even. That’s what made these demo years so special. We allowed ourselves and each other an opportunity to be free as creatives AND as people. Our effort to be so different was ironic as one of the biggest hurdles we faced when trying to grow the band was our lack of breakdowns and swoopy bangs. But in the end it is what made ll. so special to us and to those who became bold enough to say they liked it. The ones brave enough to come to the shows and let go with us. The ones with the courage to be different within an already sub-cultural arena. Those ll.ifers. That ll.ove.

I think I speak for us all when I say we had no idea where these demos would bring us and that’s the most beautiful part about it. That aforementioned freedom and uncertainty – it brought us to you.”

‘Fake History’ was reissued by legendary indie punk label Epitaph in 2011 and the album received high praise from media and fans alike, ranking highly in end of year lists by esteemed publications such as Kerrang! and Rock Sound. The momentum propelled letlive. to high profile festival slots and sold out shows across the globe. The LA band’s live show was unparallelled with Butler’s visceral energy an all-consuming force to be reckoned with, and inspired by, at each and every gig.

333 Wreckords Crew is a collective for artists by artists which was founded by Jason Aalon Butler of Grammy-nominated Fever 333 and letlive. in 2019. Working closely with the best new talent, the crew already includes the UK’s innovative Nova Twins and Kentucky hardcore troupe Guerrilla Warfare. Stay tuned for more announcements. 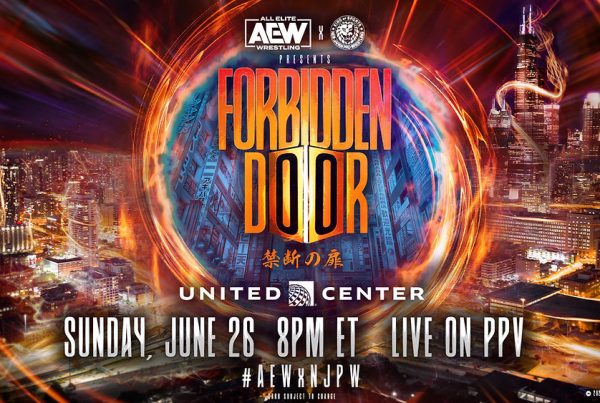 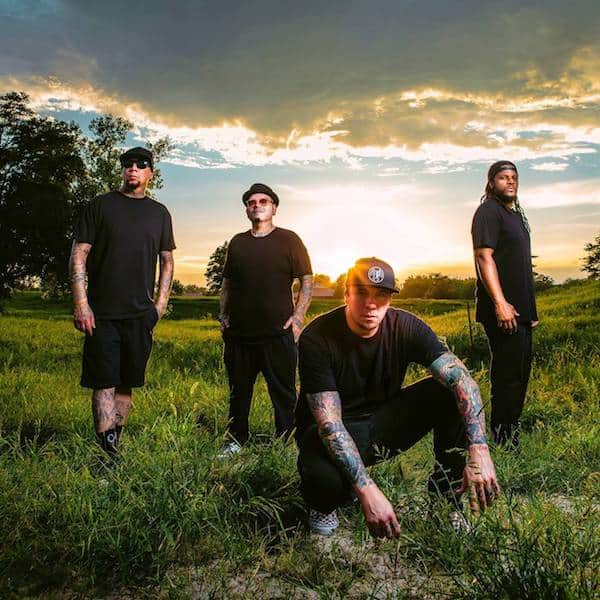 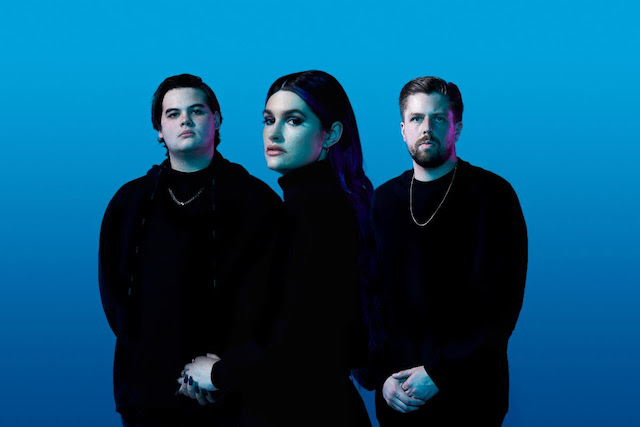 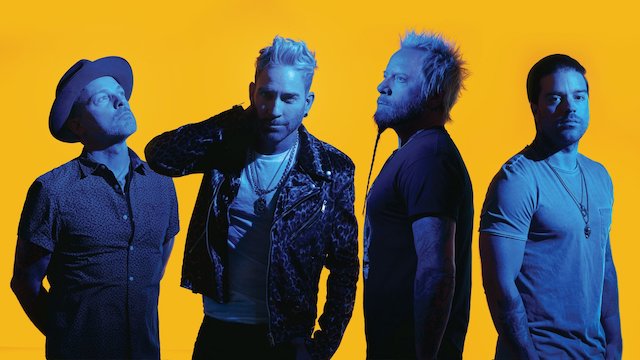