Listen: Sick Of It All – ‘Inner Vision’

New York’s Sick Of It All are finally releasing the first song, “Inner Vision“, taken from their upcoming album, ”Wake The Sleeping Dragon!“, that is scheduled for a release November 2nd, 2018.

Drummer Armand Majidi comments: “It’s a blasting, screamer of a song in the vein of early Discharge or Exploited, and the lyrics deal with reacting to the horrors of the world by looking inward to find peace in difficult times.”

“Wake the Sleeping Dragon!” was put to proverbial tape by friend and producer The Jerry Farley at Nova Studios in Staten Island, New York over two weeks and a half, while Danish producer Tue Madsen mixed and mastered Sick Of It All’s latest rager at Antfarm Studios in Aabyhøj, Denmark. What helped the process run smoothly was Farley’s early involvement as Sick Of It All progressed with the songwriting.

The first preorders are already up: https://SickOfItAll.lnk.to/WakeTheSleepingDragon 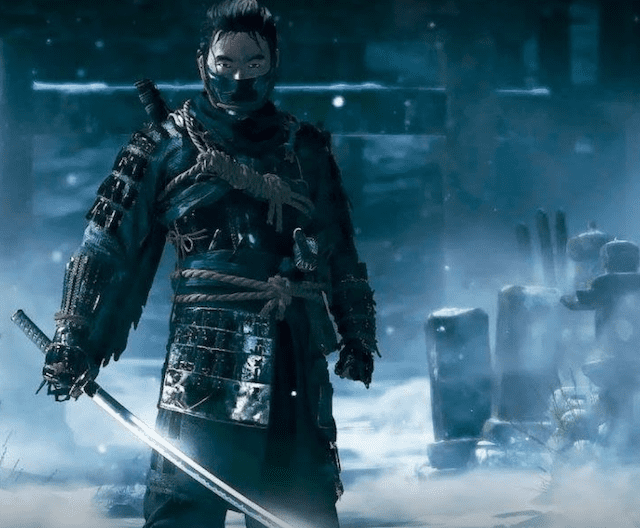 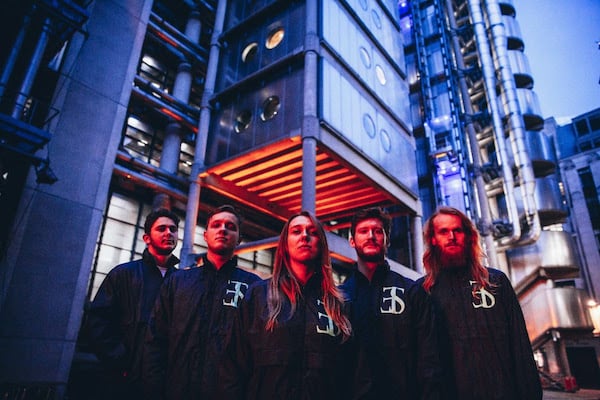