Sheffield’s Tramlines Festival is back for 2013

The UK’s biggest inner city festival, Tramlines, returns to Sheffield for its fifth year on Friday, July 19 to Sunday, July 21! 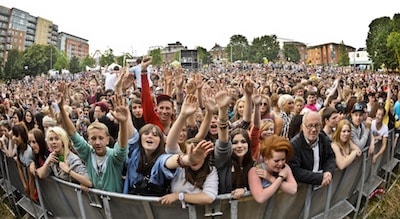 Last year’s Tramlines saw over 150,000 people turn Sheffield into one massive festival over three days, creating the feel and atmosphere that rivals any green field festival site. Although line-ups won’t be announced until the end of April, festival bookers have confirmed there are lots of new additions for 2013.

70 of the city’s music venues and performance spaces will be pulling out the stops staging approximately 700 artists across Sheffield. Devonshire Green’s Main Stage and the new-and-improved Stage 2 (formerly known as the New Music Stage) will be home to some of the most exciting artists around.

There’ll be an expanded dance music programme, curated once again by the one and only Toddla T, a Street Theatre area, and the welcome return of the Folk Forest, the Peace Gardens’ World Stage, the Buskers Bus, the Weston Park party and the Blues and Ale Trail.

In order to make this year’s festival possible, for the first time ever, there’ll be a £6 daily door charge to access the main stages and music venues (the ones who usually charge a fee to enter their venues).

Valuing the crowds who have made Tramlines the unique, award winning festival it is over the years, a discounted ticket offer will be available. Festival goers can sign-up to Become a Tramliner on www.tramlines.org.uk to get access to a limited number of weekend tickets, priced at just £15.00 for all three days of music. Other than this, there’ll be no presale tickets available, with all day tickets on sale on the door at the venues and stages.

Festival Director Sarah Nulty comments: “We have worked hard to deliver a fantastic diverse line-up this year and we are confident that our festival goers will support the festival with the new ticket price. We’ve kept the cost as low as possible and at just £6 a day, we know our offer makes us one of the most competitively priced festivals out there. The Become A Tramliner campaign has been designed to give something back to our loyal fans who’ve made Tramlines such a wonderful event over the years. Without them, Tramlines wouldn’t be half the fun it currently is!”

Tramliners will also be the first to hear about new additions to this year’s line-up, as well as getting access to Tramliners-only VIP ticket giveaways and competitions from artists, friends of the festival and sponsors.

A combination of factors have led to the new ticket model including the loss of Nokia as sponsor, the reduced council budget, the costs for the major venues of putting on bigger shows, and increasing safety costs relating to an ever-growing audience.

Free family entertainment will remain on offer around the city and most of the city’s pubs will be putting on a show that can also be enjoyed for free. 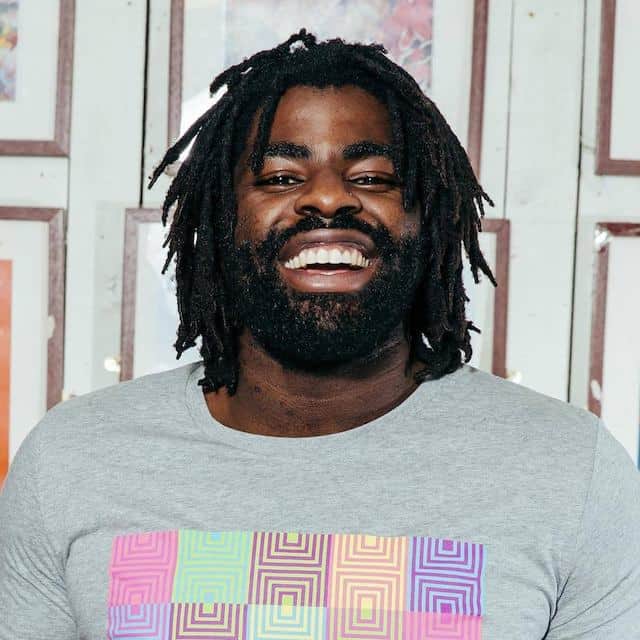