Bloodhound announce their return with ‘Again’

Hull trio BLOODHOUND have announced ‘AGAIN’, the first in a series of singles leading up to the release of their debut album in early 2020. Released on 4 October on all platforms, the single will be launched with a show at Hull’s Dive on the same day. Stopping just short of a furious and thrilling three minutes, the track is a high-octane, high-energy burst of frustration.

Speaking about the song, the band explained: “’Again’ is a song that we wrote about the boredom of being stuck in the middle of the same argument over and over again. It’s a Groundhog Day-esque song for arguments”. 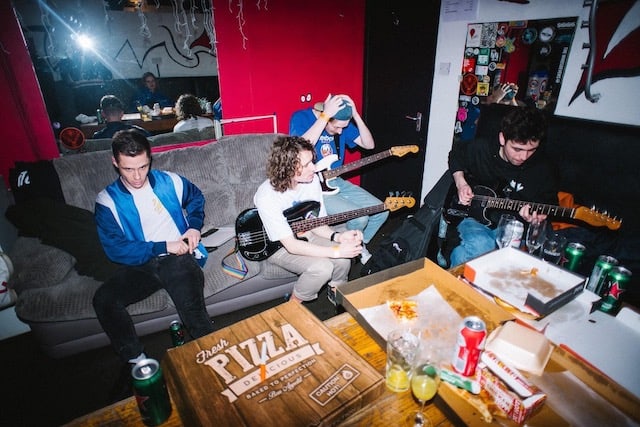 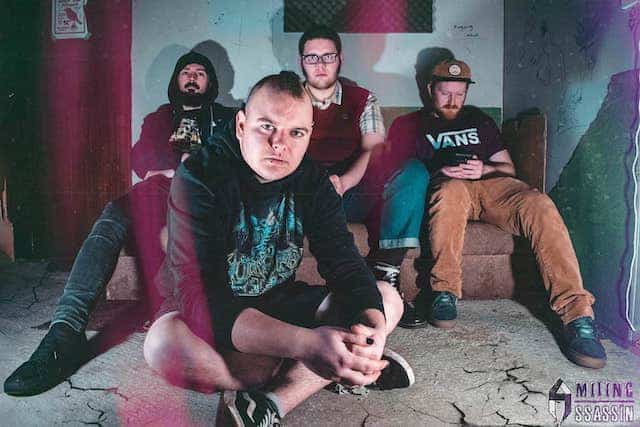