Music has always been central to Stuart Semple’s artistic and design practice. Seeing each exhibition as an album, with every painting a separate track, the British artist is taking his musical and artistic alliance further – to a stage which sees him become a fifth member of the band Officers. Following collaborations with Lady Gaga, The Prodigy and Futureheads the Leeds four-piece enlisted talents of creative polymath Stuart Semple to create a manifestation of their own synesthesia, where the art represents the music and the music represents the art.

Officers debut album ‘On The Twelve Thrones’ will be out later in the year, with EP ‘Co-Eduction’ (both feature art from Stuart) preceding it on August 15.

For more information visit the official Officers website. There’s a free download of the track below, here on Soundcloud. 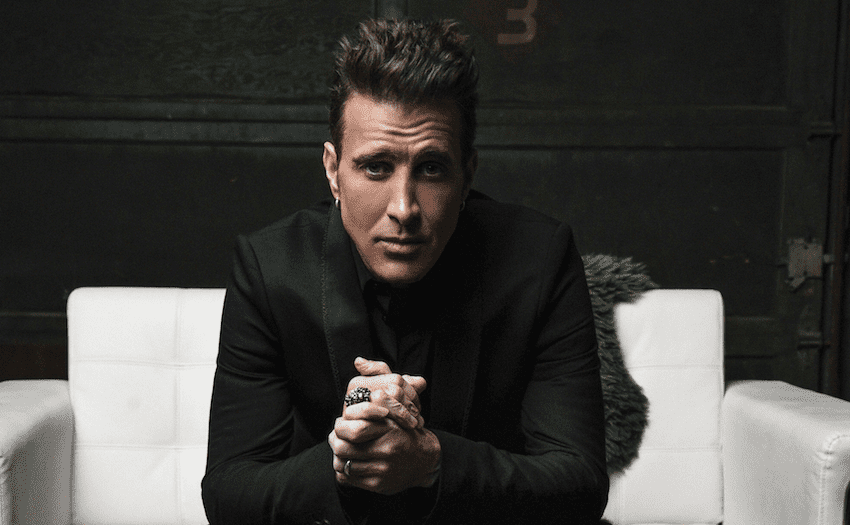 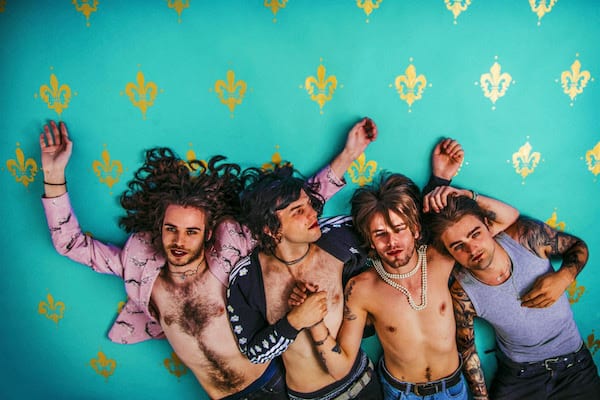 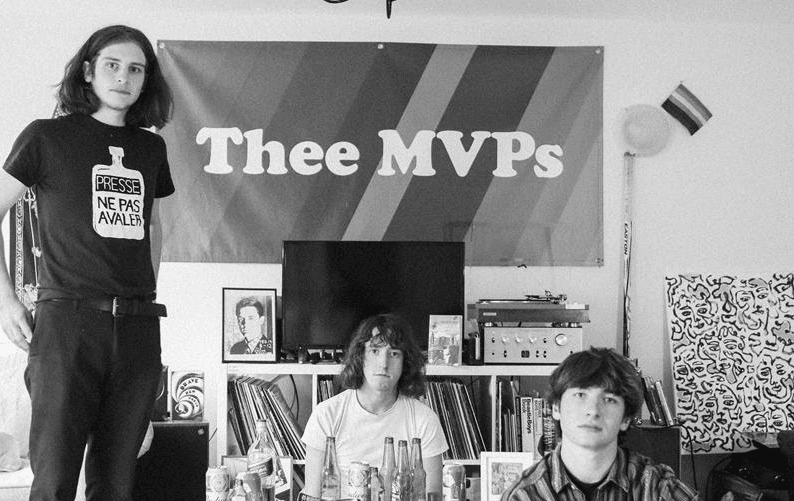 Thee MVPs have a new single out and it's real good...