Black Veil Brides, have announced their biggest UK tour to date, including their first ever Irish dates, in March 2012. Special guests will be D.R.U.G.S (Destroy Rebuild Until God Shows) with another act still to be announced. Additionally, the band have just confirmed they’ll be releasing a new single ‘Fallen Angels’ on Monday, January 9 through Island Records. 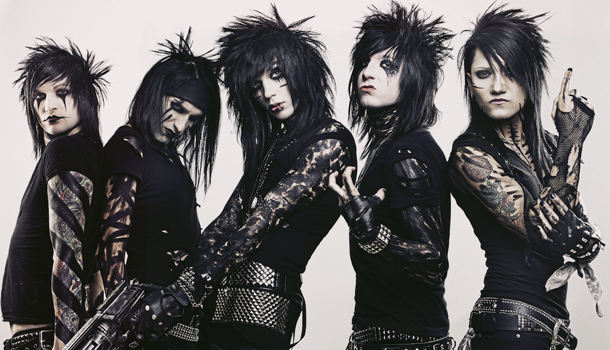