Mishkin take their show on the road

Leeds quintet Mishkin are consolidating a productive 2011 with a string of UK tour dates this autumn. 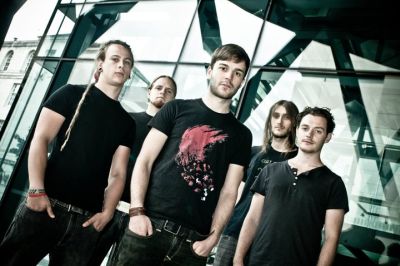 The band’s guitarist, Jimmy MacGregor, promises the shows on the ‘Good Day To Die’ tour will be “insane”: “The reaction to the new EP has already been immense, and now we get to travel all over the country, destroying some minds in the process by playing these songs in our live show.”

Anticipating what the crowd can expect, MacGregor adds, “After a full-on summer, we’re in a pretty positive place right now, and as a band, can’t wait to get on the road. We will be trying out some new material on this tour, so make sure you don’t miss out. FUN TIMES AHOY!”

The confirmed shows are as follows:

Further dates for Mishkin’s ‘Good Day To Die’ tour will be announced via the band’s website and Facebook page. 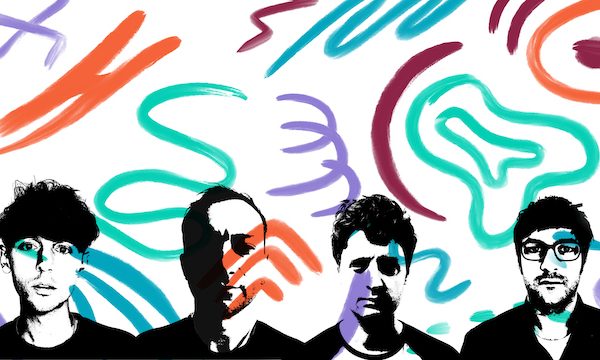 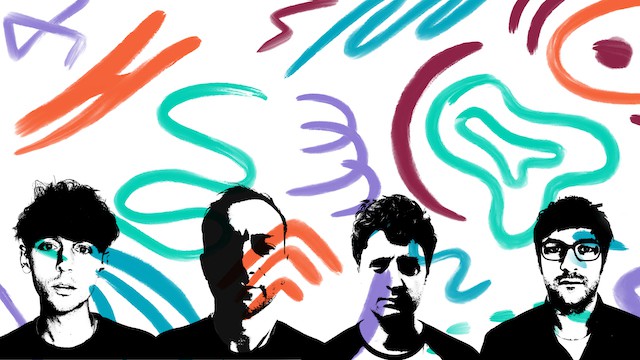