We are soooo excited to announce the return of Pulled Apart By Horses! Tickets on sale tomorrow! Yessss, mate!

Leeds alt-rockers Pulled Apart By Horses are taking their explosive ruckus of a live show back on the road throughout Autumn 2019 to showcase brand-new music in some intimate venues. With an initial 13 dates scheduled across the UK during September and October, the 4-piece are ready and waiting to flex their live muscle and road-test some new material on their first full tour in two years. Vocalist Tom Hudson added:

“We’ve been working for well over a year writing and recording material for the new record now. An urge to gig some of the new stuff and scratch that live itch has come about. So, we want to road-test some new tunes up close and personal with folks in some smaller venues this year.”

Closing in on nearly 10 years of relentless touring, they’re ready to unleash the next stages of their controlled chaos and begin a new chapter to their journey. 2017’s critically acclaimed album ‘The Haze’ was the band’s last effort in the studio, and now they’re gearing up for the follow-up.

Starting out in 2009, the band have developed an inimitable signature sound that has taken them to just about every corner of the globe. Following no real formula and creating their own dysfunctional fortunes through downright hard-work and DIY ethics, Pulled Apart By Horses haven’t taken their foot off the gas since releasing 2010’s self-titled debut. Their unique blend of psychotic punk riffs and stadium-sized choruses haven’t let up since the get-go, taking on some of the biggest stages in the business along the way, and now with fresh perspectives, open minds and a new flurry of creativity, they’re about to hit the road once more – who’s in? 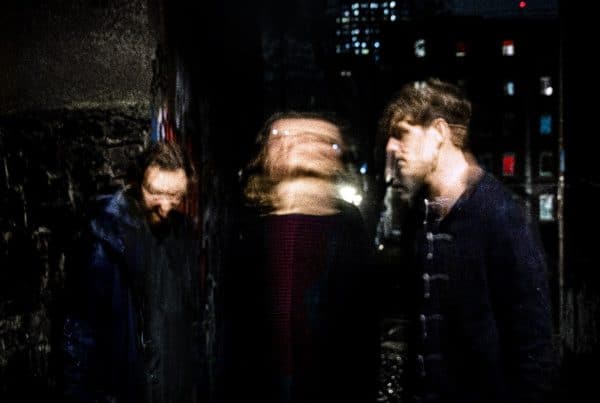 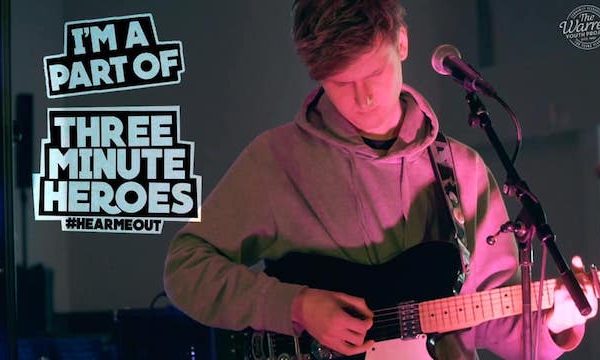