A release date for the self-titled début album by Brighton’s Fighting Fiction has been announced today (January 26). 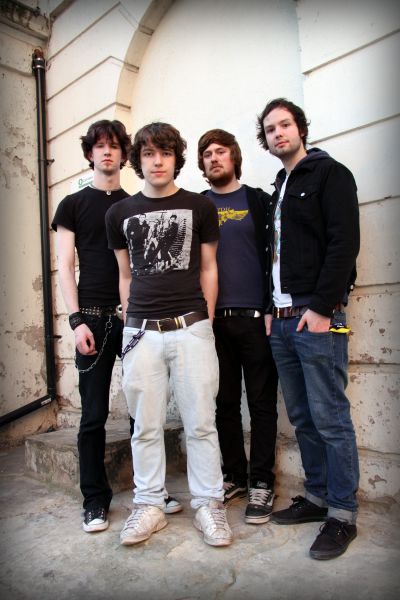 The ten-track collection sees Mark Williams take up the production mantle.  ‘Fighting Fiction’ is out on February 27 through Xtra Mile Recordings; on the same day, one of its tracks, ‘Turning Rebellion Into Money’, gets released as a single.

Live dates for this year, following an extensive national tour last autumn, will be announced in due course.