A UK tour by Major Lazer has been announced for next April. 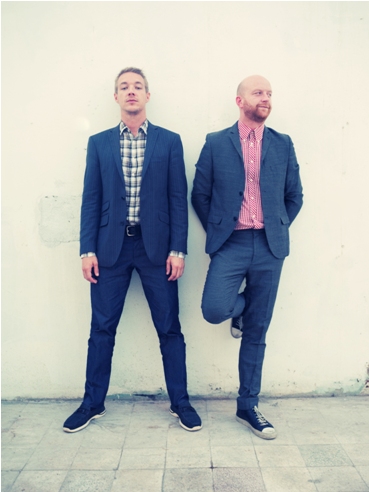 Support for the Anglo-American production outfit comes from Toddla T Sound and Unicorn Kid, and the five dates are as follows:

Tickets for the tour are available via the band’s Facebook band page.