The organisers of Download Festival have announced Metallica will headline the 2012 festival, with a set devoted to 1991’s ‘The Black Album’. 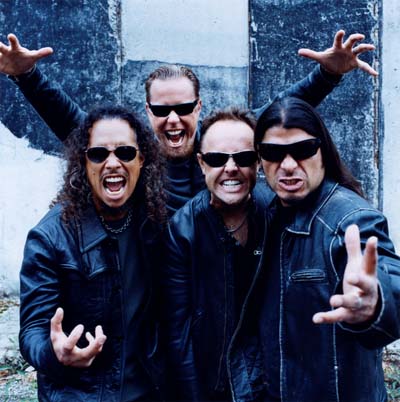 What will be the band’s eighth visit to Donington Park (Monsters of Rock and Download inclusive) is highly anticipated by the event runners. “The album is up there as one of the greatest albums of all time, everyone knows the songs,” says Andy Copping, Vice President of Promotions at Live Nation, “The Download festival has come a long way since we first started in 2003 and to have Metallica back to help us celebrate this milestone is just fantastic.”

The band’s drummer, Lars Ulrich, adds: “Six years is way toooo long to be away from the hallowed grounds of Donington Park. We are beyond psyched and feel privileged to come back once again to soak up the energy and vibe of the most legendary of festival sites.”

It’s been confirmed Download 2012 will take place from June 8 to June 10, 2012 at Donington Park.  Exclusive ticket packages are now available via the TicketWeb site, with general release tickets out on November 18.  Further details are on the Download Festival website.