With just over a month before the release of their third album ‘Ghostory’, School Of Seven Bells have unveiled another of its tracks online. 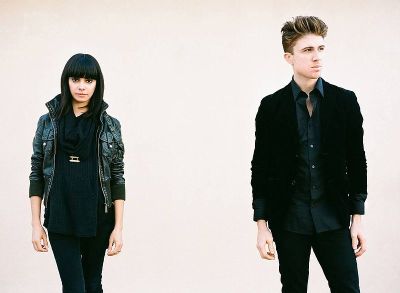 ‘Lafaye’ will be the first single release taken from the LP, available on February 20 on a limited-edition white vinyl.  Its issue a week before its parent album (February 27) follows the revealing of ‘The Night’ as a prelude last month.

It’s expected a tour schedule from the duo for shows this coming Spring will be disclosed soon. ‘Lafaye’ has been shared via the Vagrant Records YouTube channel:

School Of Seven Bells’ own website can be visited here.