Marilyn Manson has announced a UK tour for December. 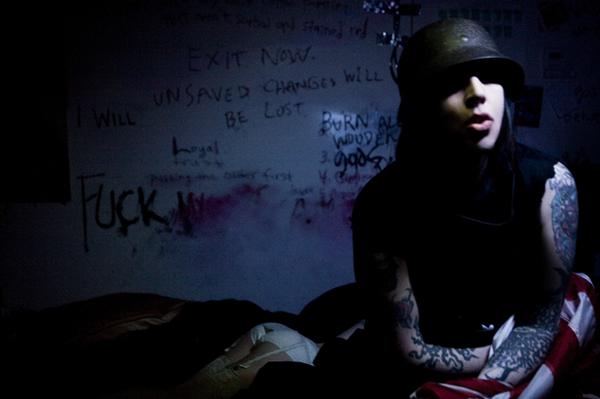 Check out the dates below:

Manson said: “The world needs a reminder that rock n’ roll is as long as it wants, whatever it wants, and however it wants to be done. People say that, ‘if it ain’t broke, etc…’ Well I say, Break it.” 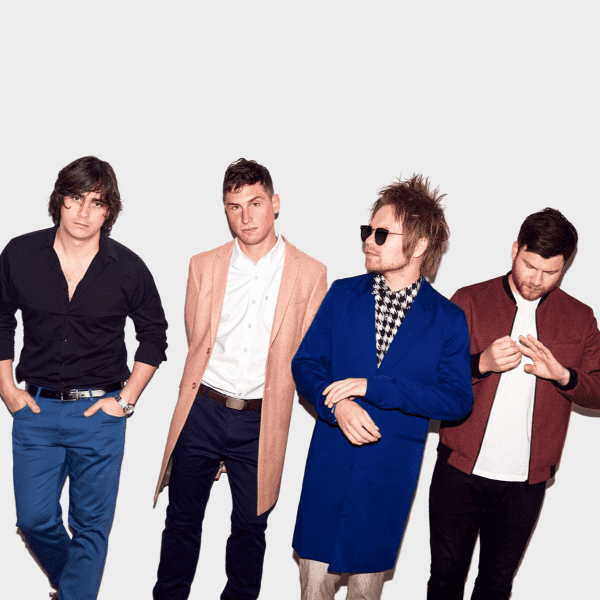 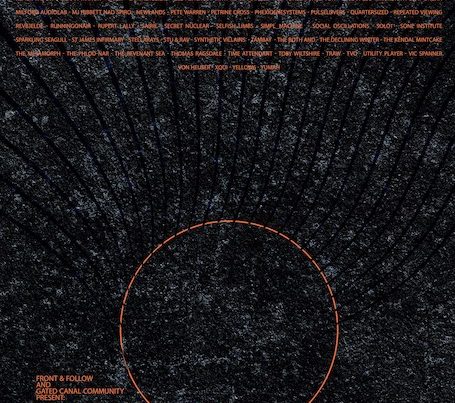