Alcopop! Records are over the moon to announce the signing of Chester three-piece indie-pop band Peaness with the news that the band are set to release their new EP, Are You Sure? later this year, with further details to follow. 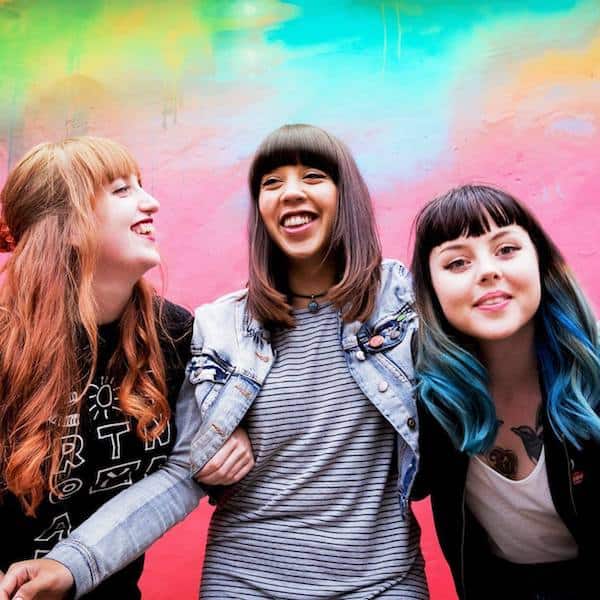 “Signing with Alcopop! has already been such a joy” say the band of the news “Jack is totally on the same page as us for what we want as a band, which makes everything super easy and positive. We’re really happy to become part of team Alcopop! PEAS AND LOVE.” 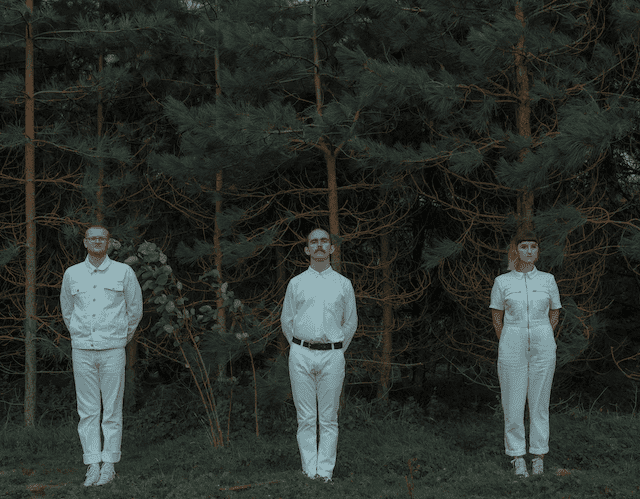 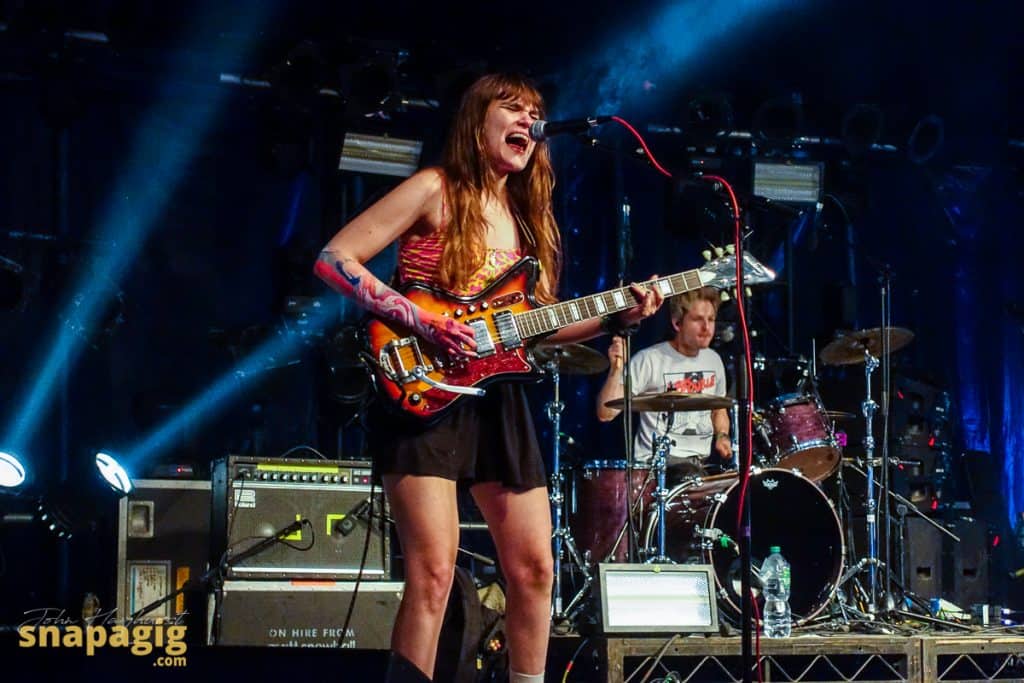