Emerging from the swamps of Sacramento to tour their new album ‘Still Living’ (out now on Souterrain Transmissions), Ganglians have put together a mixtape of tracks currently rattling around their skulls to get you in the mood. Featuring the likes of Charanjit Singh, The Raincoats and Beat Happening, it’s a mixed bunch to tickle your cochleas until their UK dates commence in Sheffield on Monday. 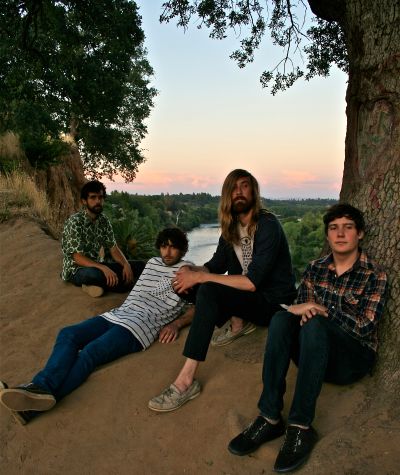 Catch the band on tour:

Ganglians have built a name worldwide for their trippy yet catchy summery tracks rammed full of harmonies and toungue-in-cheek lyrics, echoing with an eerie sense of darkness. Their new album ‘Still Living’ rings in at just under an hour, staying true to the psychedelic roots established on their self-titled debut and immediate follow-up ‘Monster Head Room’ (Woodsist/Souterrain Transmissions). They step it up a notch both stylistically and sonically, enlisting the help of producer Robby Moncrieff (who also played a crucial role in the shaping of The Dirty Projectors ‘Bitte Orca’) and taking the experimental blueprints of this albumʼs predecessor and updating (and expanding) their designs. So, moods move from quiet introspection to boisterous merriment, chords stimulating the synapses while the toes canʼt keep from twitching.

Says Grubbs of the end results: “This is outsider music, but with a pop sensibility that brings everyone in.” 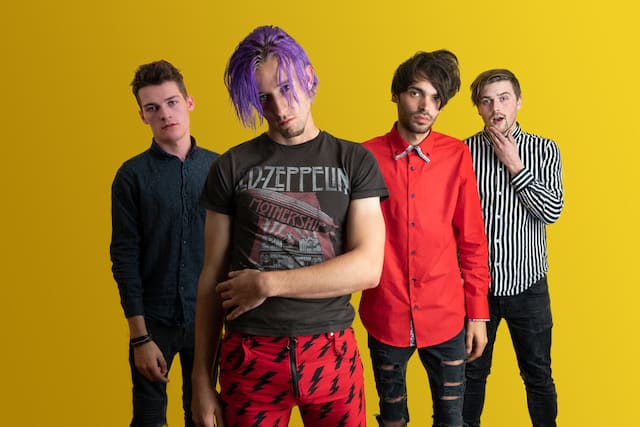