The Pigeon Detectives announce ‘Wait For Me’ 10th anniversary tour

Leeds indie outfit The Pigeon Detectives are taking acclaimed debut album ‘Wait For Me’ out on the road this autumn. They are to play the record, which spawned singles ‘I Found Out’, ‘I’m So Sorry’ and ‘Take Her Back’, in full for the first time ever to celebrate its 10th birthday.

Along with the announcement for the tour, the five-piece have released a special anniversary edition of ‘Wait For Me’ with extra previously unheard B-sides added to the original tracklisting. It’s available on vinyl and to download now. Tickets for the following dates (with support coming from Little Comets) are available from June 2nd:

The Pigeon Detectiveswait for me 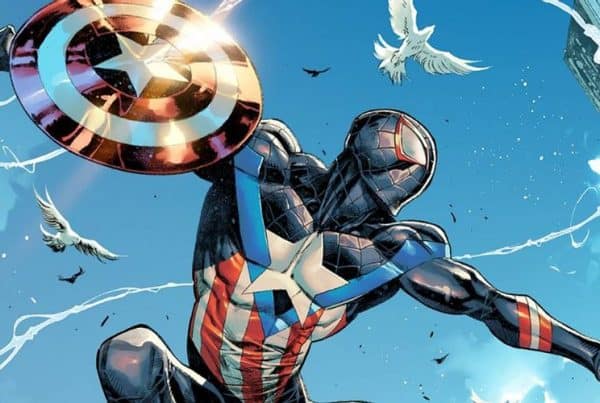 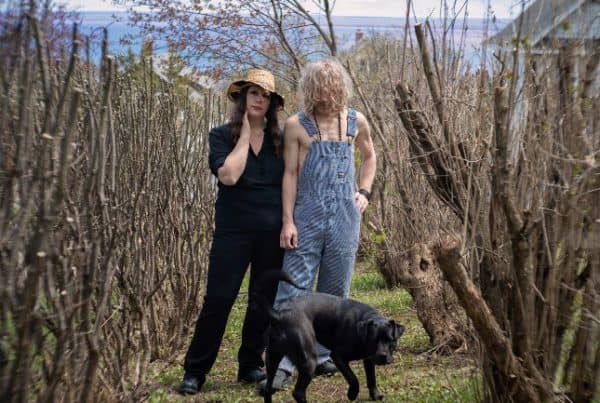 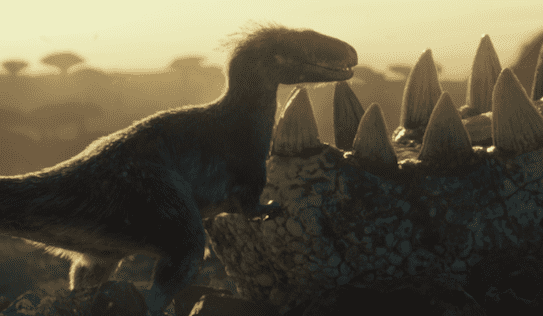 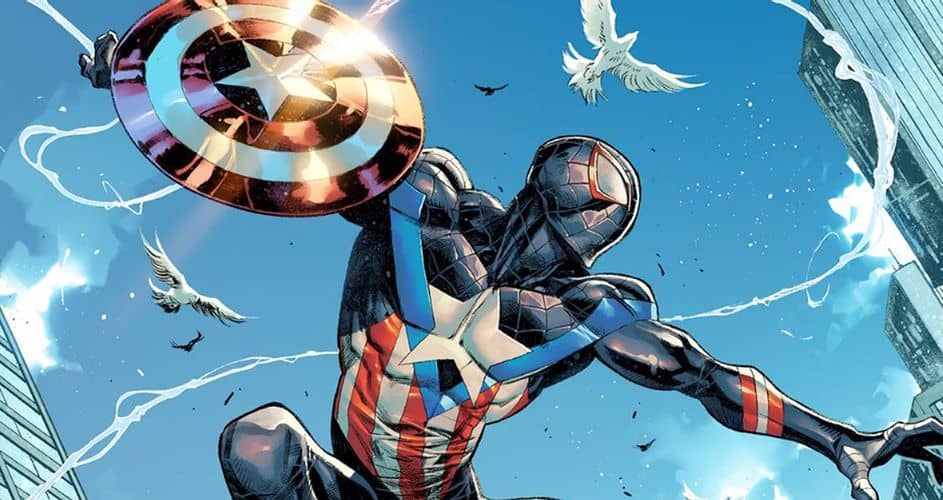 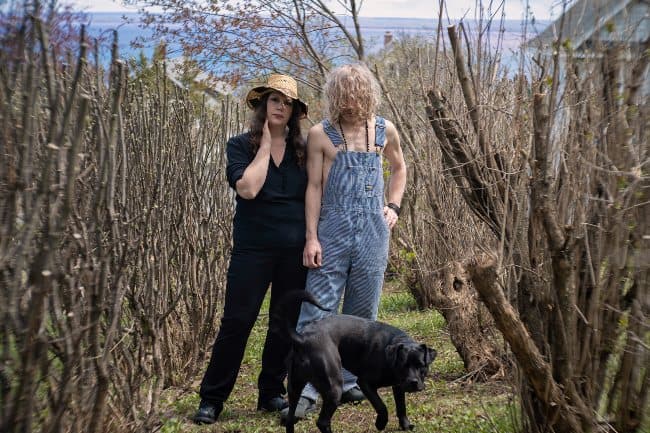