A much-speculated animated TV comedy featuring characters from the ‘Star Wars’ canon will be broadcast within the next two years. 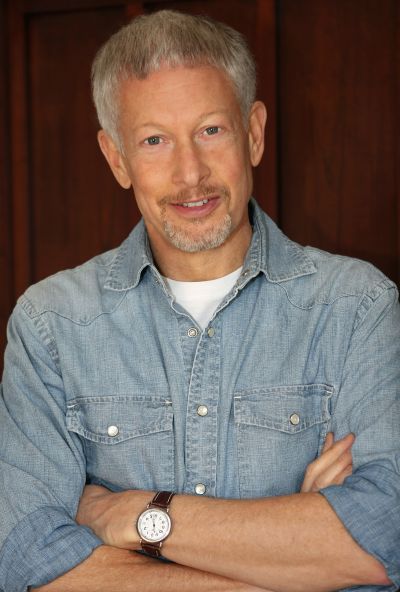 Howard Roffman, President of Lucas Licensing, disclosed the plans yesterday while attending a London branding convention. He confirmed Lucasfilm were in discussions with comedian Seth Green (who has already contributed to animated comedy tributes to the ‘Star Wars’ franchise via his work on ‘Family Guy’) to finalise an agreement.

Roffman says the idea for the series ties in with the company’s strive for innovation. “Lucasfilm has never been more prolific. We are in one of the most exciting phases of ‘Star Wars” 34-year history,” he adds.

He also mentions a parody sketch by two much-loved British comedians is one of director George Lucas’ favourite tributes to the film series; “I remember showing George the ‘French And Saunders’ parody of ‘The Phantom Menace’ with trepidation in my heart, but I don’t think I have ever seen him laugh that hard!”

So far in 2011, the six films in the ‘Star Wars’ canon have been issued on Blu-Ray DVD editions, and next year promises a cinematic release of a 3D version of ‘The Phantom Menace’.