Two years after their debut album, Leeds-based band Castrovalva are back with their new record ‘You’re not in Hell, You’re in Purgatory My Friend’ set for release through Leeds label Brew on October 1. 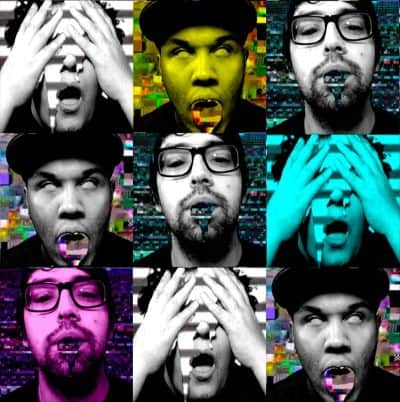 The new album has themes focused on the subjects of friends, family, fatherhood and broken relationships. But while lyrically at times this may be a far more serious record, the fun and excitement is still very much there with blaring synths and addictive bass-lines.

The double singles ‘Señorita’ and ‘I am the Golden Widow’ (released digitally on September 16) draw on influences as wide as rock, dance, metal and even Motown for a brief moment.

In the past they have shared the stage with the likes of Health, Adebisi Shank, An Albatross, Pulled Apart By Horses, Tek One, &U&I and Melt Banana to name a few. In October they will hit the road as main support with label mates Nine Black Alps where they will no doubt confuse and delight people in equal measure.