York-based progressive metal act RSJ has announced the first few tracks from their new as-yet-untitled EP due for release this year. 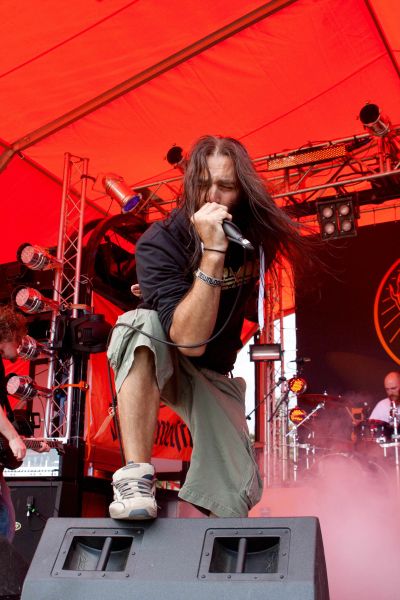 Recorded at LIPA (Liverpool Institute of Perforforming Arts) The 6-Track EP has been recorded, produced and mixed by Henry Bourne and RSJ.

The mixing is currently taking place at Oakwood Farm Studios in Strensall, York.

Song titles announced thus far include: ‘His Name Is Robert Paulson’, ‘Collectively We Are Tall’, ‘Running With Scissors’ and ‘Higgs Boson’.

You can check out studio footage from the recording of the EP at LIPA Recording Studios in Liverpool below. 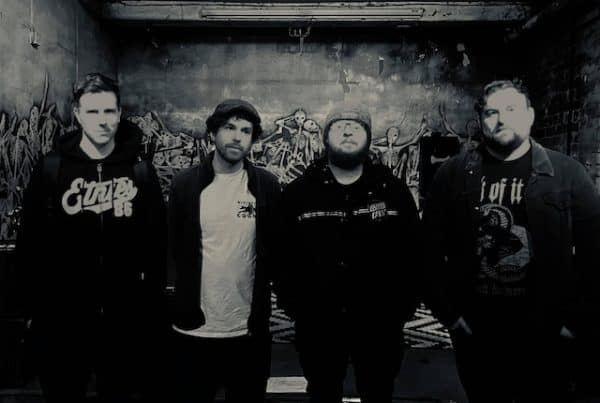 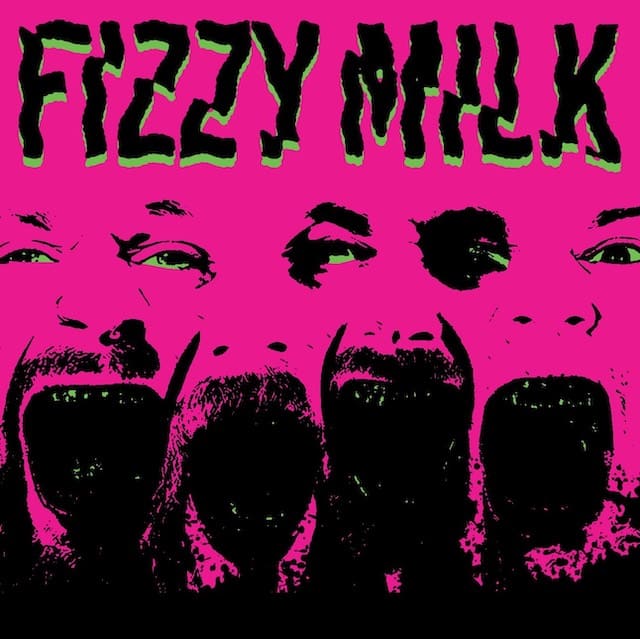 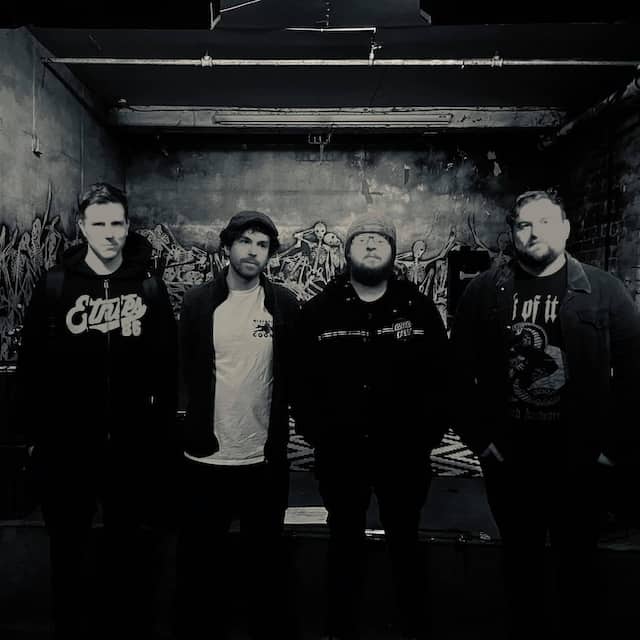