What we have right here is something special, something that has been waiting several years to be finalised and handed over to us. ‘Hurting’ is far more than an album – it is archival. Satanic Ritual Abuse, the alias of Josh Cohen, who founded Memorials of Distinction has, since the age of 16, been honing his talent across myriad musical outlets, including Porridge Radio, JPEGMAFIA and Alison’s Gate. ‘Hurting’, a histrionic journey from adolescence to adulthood, was being collated over a span of five, transformative years. Welcome, one and all, to Satanic Ritual Abuse’s no-fi nightmare.

Every track on ‘Hurting’ is crafted as a sensory assault. ‘I.L.Y.’ slithers with its predatory pace and disfigured vocals that sound at once distant and close, as if they could be behind you. The track’s guitar is eviscerating, with the malignant intent to cut straight into a morass of sound. Satanic Ritual Abuse doesn’t feel the need to express things necessarily through lyrics. The most interesting element to ‘Hurting’ is its lack of lyrics, displaced instead with atmospherics to greater effect.

There is a certain gothic grandeur interlaced into every track on ‘Hurting’, without the Halloween bats-and-cobwebs cheapness attached to it. ‘2011: The Year I Broke’ has piercing crow-like screams, ominous organs and automated bells tolling. It heralds an ambience of a twisted, Victorian world that is followed through on the monastic ‘George’. But it’s not quite as clear cut as that. ‘Hurting’ is by no means a tacky homage to Whitby goth weekend. For every adherence to conventional instrumentation, Satanic Ritual Abuse revolutionises them with electronic menace. ‘Never’ lurches like a steampunk automaton, cold and precise like gears grinding in a mechanism. The place Satanic Ritual Abuse wants to take us in these tracks is an industrial purgatory.

The last thing you’d expect from ‘Hurting’, from the picture painted thus far, is acoustics. Nevertheless, here they are. ‘Afterlife’ is a melodic offering: melancholic strumming is coupled with vocals that call to mind Ian Curtis and his meek, reverberating baritone. It bears a striking resemblance to the works of Pink Reason, with that faraway sound that is just beyond our reach. ‘Wanna Be’ follows closely, as he laments “I want someone to hold me, but I don’t know how / I don’t know how, I don’t know how”. As much as ‘Hurting’ has an aesthetic thread, something so personal to the musician would be hollow without tracks of this calibre of fragility. He allows himself to be vulnerable, torn between the safety of being alone but the struggle of loneliness, as he warns, “Stay away from me”.

‘Hurting’ is gifted with two odysseys. The seven-minute magnum opus of the album is, without a shadow of a doubt, ‘Let’s Talk About Cancer’. This song will disturb you. As it wades onwards, the more you will want to take your earphones out and forget the song ever happened. Devoid of lyrics, it is a sonic confrontation that shake you, and perhaps change you. It begins with a harsh, distorted scream, built with a portentous thudding, punctuated by the sound of a heart monitor. The vocals are contorted into pitched taunts that rise above the surface and recede. It sounds how it feels: an accolade we can’t give to many. 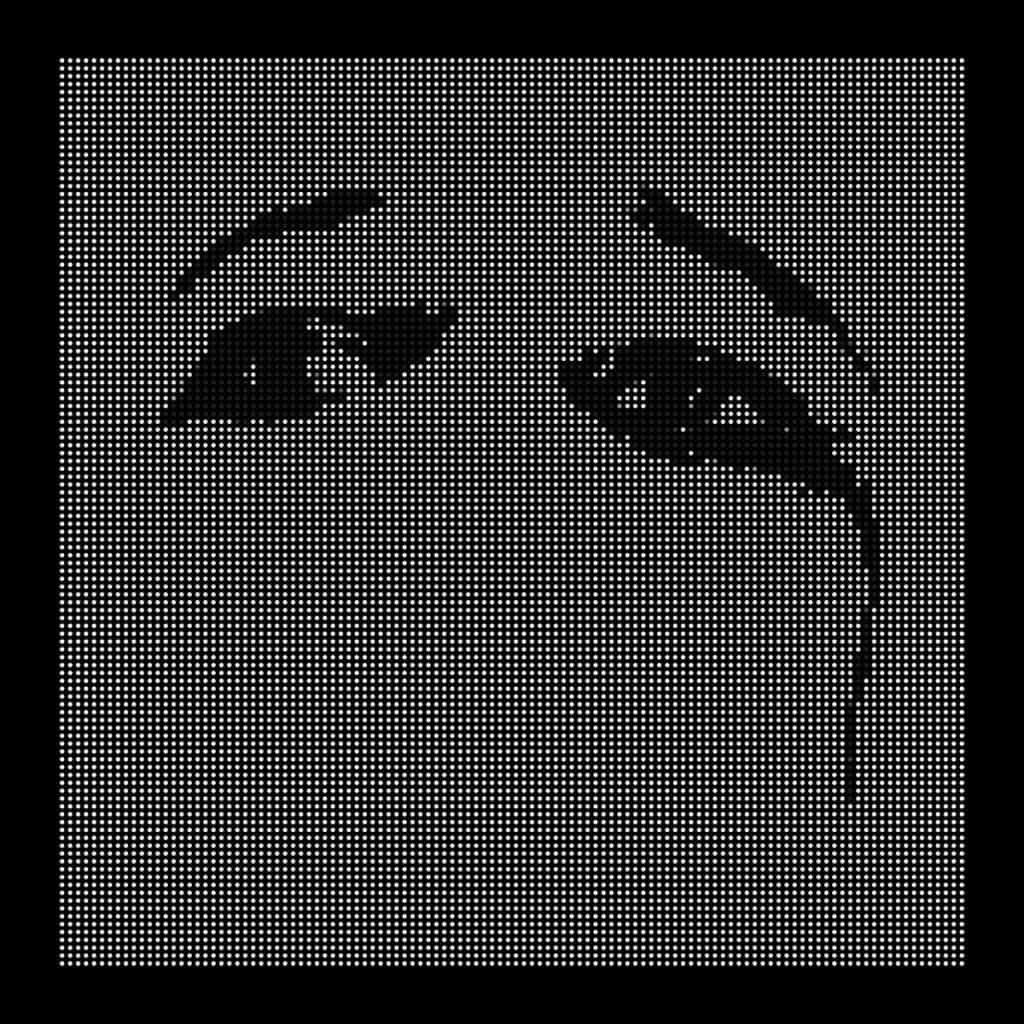 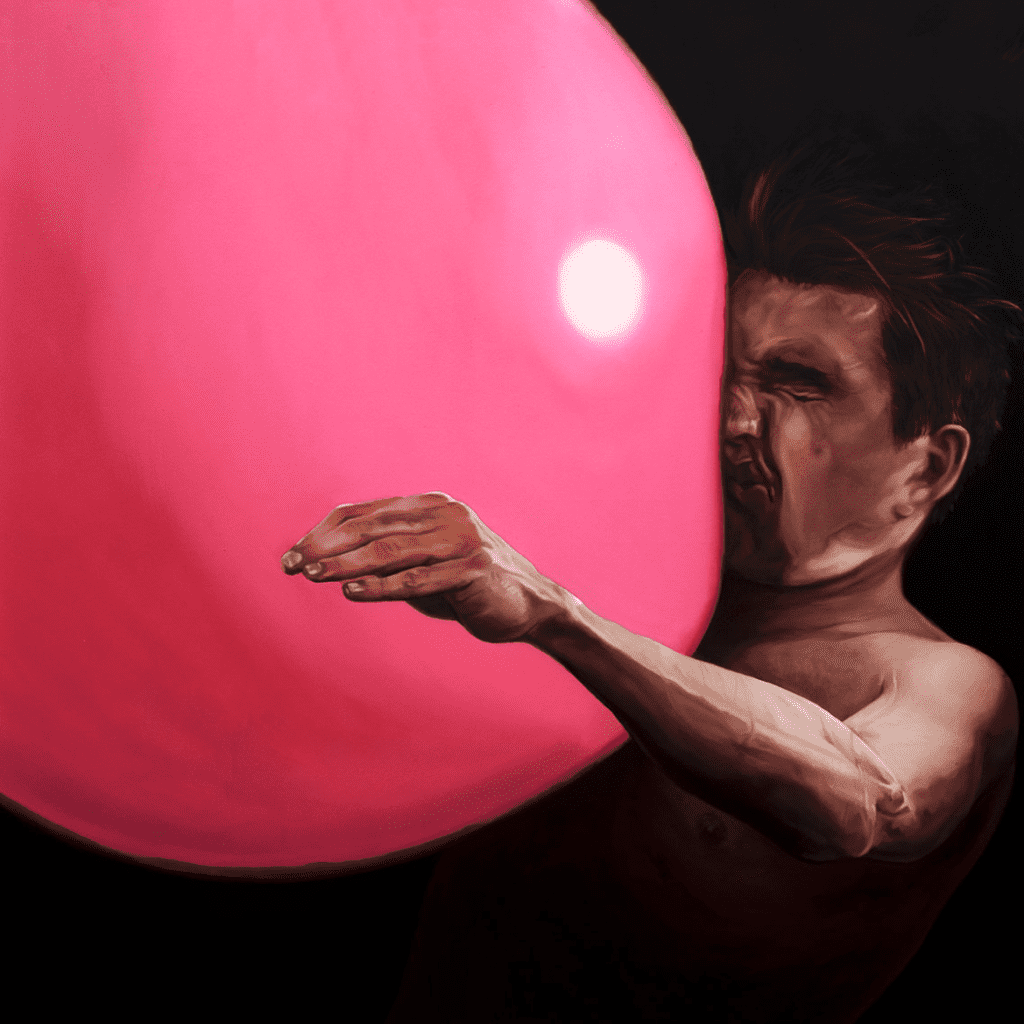 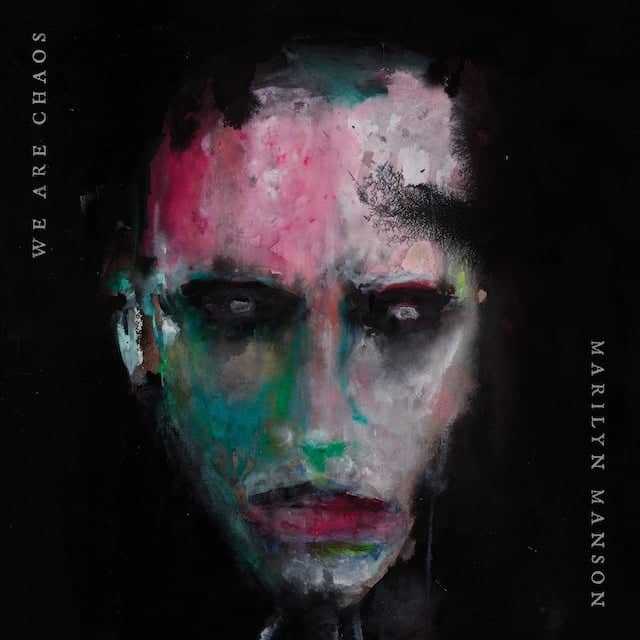