Look out people, “the children are awake.” This might not sound like a line taken from a nightmare, but it’s a testament to Carlie Martece’s ability to construct a convincingly deranged and nightmarish series of dreamscapes that these four words now cause me to shudder. 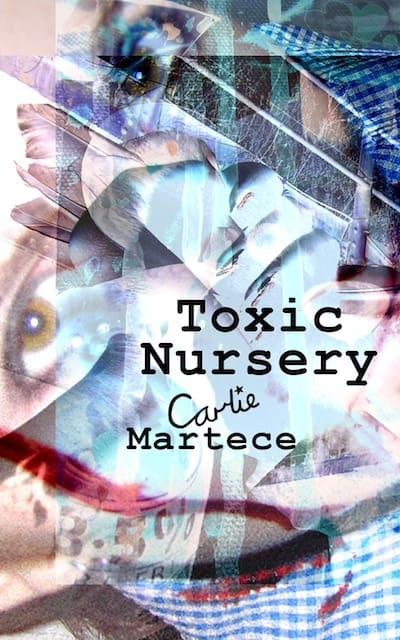 For fans of the gifted visual artist, ‘Toxic Nursery’ should not come as too great a surprise. Martece is adept and creating fragmented yet layered, and compellingly unhinged, images, and her first book reveals a similar aesthetic. Anyone looking for a straightforward tale that follows a traditional or predictable narrative arc should turn away now. Likewise to anyone easily offended, or who finds it difficult to appreciate humour in the darkest of places, you should probably move along too.

To give a plot synopsis would be to do a great disservice to both the author and the book as this meandering and chronology-defying work sticks a very proud and playful middle finger up at narrative tradition, and instead glories in its own time-bending existence. Let us just say that ‘Toxic Nursery’ is kind of a novel, and it is kind of the story of two women whose existences we get the privilege to witness in sporadic snapshots spanning their violent and chaotic lives.

In addition to the two central (although to use the term ‘central’ seems entirely inappropriate here) protagonists, there is a third character that will likely be the cause of readers’ love or dislike for this novel. That third character is the narrator. Appropriately for a book that thumbs its pierced nose at any kind of traditional narrative governance, this third voice also likes to play, and to revel in the sickness of its own humour:

You can’t live with them.

You can’t kill them off without the sensationalist tabloid newspapers making a massive fuss.”

The narrative voice is a true achievement because it is this voice that adds the deeply unsettling backbone to the text. It is the equivalent of being led around a house of horrors by a vampire in a child’s body. It is playful, misleading, dangerous, and everywhere thrills in the potential for anarchy. Read as a novel some may doubt the robustness of the story, and possibly consider the ornate and highly poeticised lexicon something of an obstacle to the narrative’s fluidity. Such criticisms however are perhaps missing the book’s true nature because, when approached more akin to an artistic exhibition, or a collection of poetry, ‘Toxic Nursery’ reveals itself to be an aquarium of bright flashes all eager to climb over each other to gain your eye’s attention.

It is true that there are occasions where the author perhaps seems to be trying a little too hard, overcomplicating what could be more usefully said through the means of a simple sentence. But this is a first novel and it is understandable and expected to find an author flexing their metaphorical muscle wherever possible and, when Martece relaxes into her writing and the surrounding poeticisms quieten down, the confidence in her playful prose begins to take flight:

A “G” from “Get the Body You’ve Always Wanted”

An “o” from “Flawless Foundation”

An “I” from “This Season’s Must-Have Hairstyles”

An “n” from “Banish Those Blemishes”

A “g” from “Fighting the First Signs of Age”

An “o” from “Grow those Nails”

A “K” from “Exercises for Killer Abs”

An “o” from “Why are you still reading this?”

A “u” from “You’ll never be anything other than a dumb, suburban wannabe.”

The concession should also be made, of course, that this is very much the narrator’s book and this can be a very different voice and personality from that of the author. The playfully overwrought prose never feels out of place if you are utterly convinced and seduced by the disturbing and mercurial voice that guides your journey through this nursery of crooked wonders.

If you like your writing playfully conceptual, if you like your humour delivered in the form of a bloody carving knife, and if you don’t mind being guided through your journey by a voice you can trust about as much as Harold Shipman with a needle, then this could well be the ride you are looking for. It’s not for the faint of heart, but then none of the best things are.

For the price of a Starbucks with the proceeds going to a far nobler (if clinically unstable) place ‘Toxic Nursery’ is well worth the cost of admission. If you’re still in need of something terrifying after Halloween, drop your pieces of silver in the coin slot and open the door of Martece’s nursery. Just don’t blame me if you’re disturbed by what you find there. I’ll leave you with the author’s own eloquent words, in what is perhaps the best way to sum up the book:

The children were awake.” 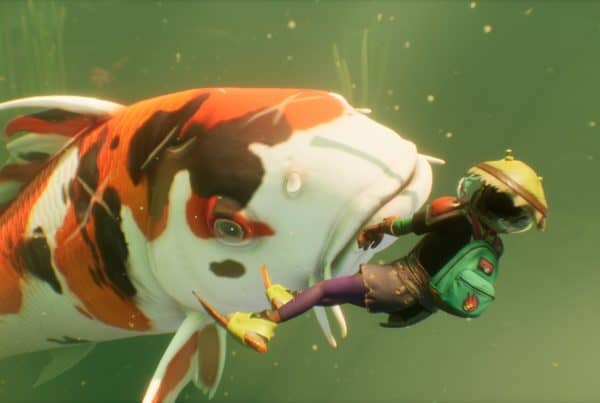 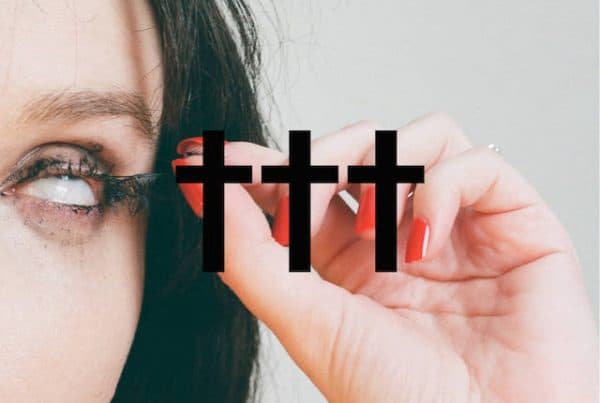 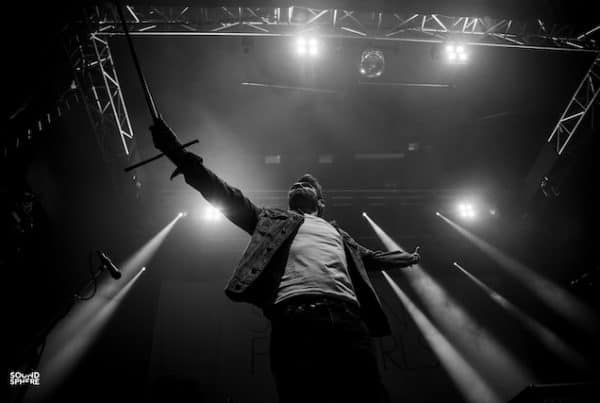 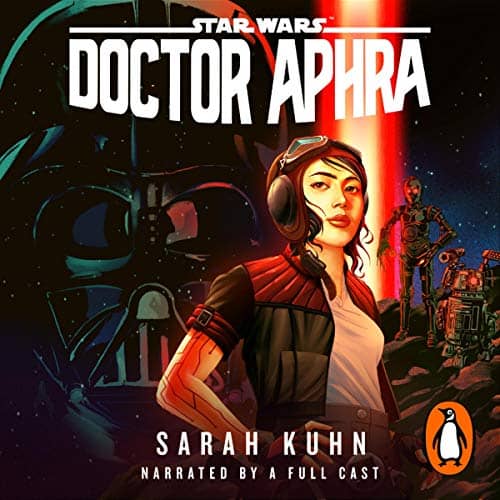 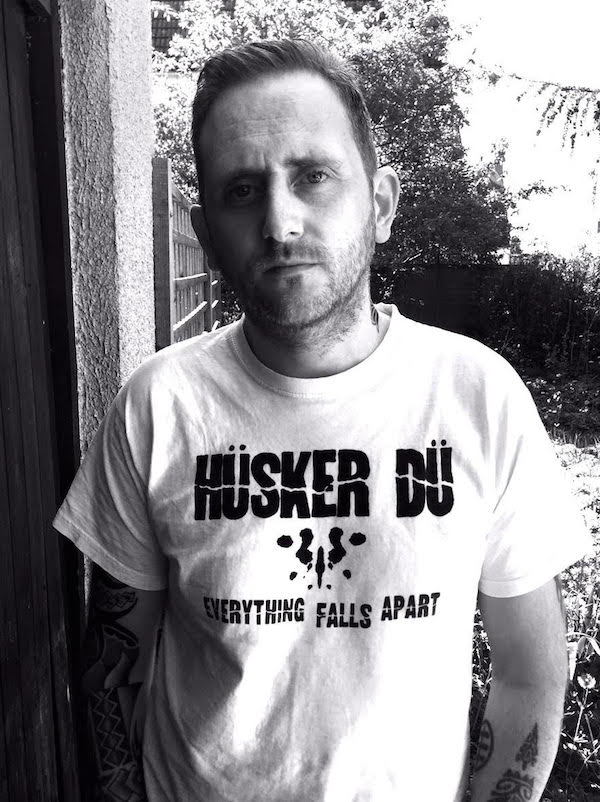 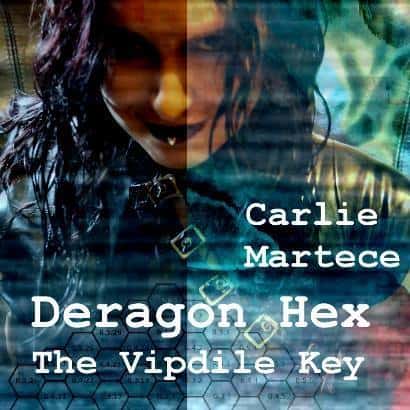