In musical terms, Norway is possibly best known for its black metal scene and the unbridled enthusiasm its fans bring to the burning of their country’s churches. In one particularly infamous case, that “enthusiasm”, ahem, even extended to the murder of one Øystein Euronymus’ Aarseth. Yeah, they take their sh** seriously over there. Maybe it’s those bleak Scandinavian winters, the relative scarcity of daylight or just a mightily pissed-off national psyche, induced by a couple of centuries of Viking raids, but one just doesn’t tend to encounter too many breezy, chirpy and sunny Nordic popsters. 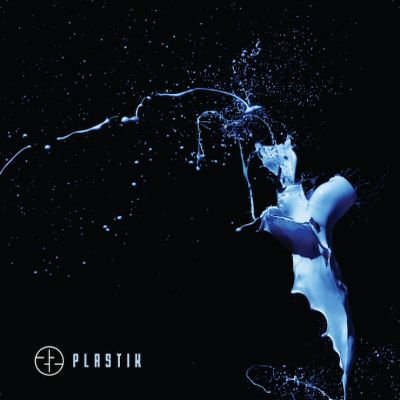 Certainly, experimental pop quartet, 22, have about as much in common with their grim-faced satanic compatriots as News International has with decency, taste and integrity. ‘Plastik’ is their debut offering and comprises five cuts that span several changes of mood, tempo and style.

The accompanying press release makes much of the band’s influences and cites art-prog luminaries The Mars Volta, Muse and Radiohead et al. To be honest, you need to strain to hear these on opening cut, ‘Plastik’. Instead, obvious points of comparison are left-of-centre brit-pop and post-brit-pop eccentrics, Blur and Kaiser Chiefs, say, and ‘Mind Vs Mind’ has more than a hint of criminally neglected, and now sadly defunct, Indie geniuses, The Dum Dums.

The remaining three tracks, however, ‘Oxygen’, ‘Gotodo’ and ‘Power Is So Yesterday’ do see some of those cited influences coming through. Falsetto vocals, dissonance, chromatic progressions, abrupt and, sometimes, jarring changes of rhythm and tempo do suggest a certain prog-like leaning.

Probably the strongest thing the disc has going for it is the sheer variety and diversity they’ve managed to cram into the quintet of songs comprising ‘Plastik’. They don’t rock particularly hard and we can safely say that these chaps are unlikely to inspire a new generation of Church torching mentalists, but they do make for involving and, sometimes, puzzling listening.

Quirky, off-beat and slightly artsy, there’s a hell of a lot going on here and it’ll probably take several spins before you decide if this lights your candle or not.

A tentative, qualified nod of approval from us Soundsphere dudes, then, but a definitive verdict will have to wait for the arrival of a full-length album. Veldig interessant, mine venner…