This material recalls the decadence of Joy Division, Brian Eno and The Cure with a pinch of Siouxie And The Banshees…sound good so far? We thought so. This type of nostalgia is central to the Luxury Stranger sound – it’s got a mournful temper, and it’s dark and tastefully rocky. Embedded within this quirky sound there exists a deep desire to evoke those old times and to revive the ancient spirit of Goth from the early 80s. 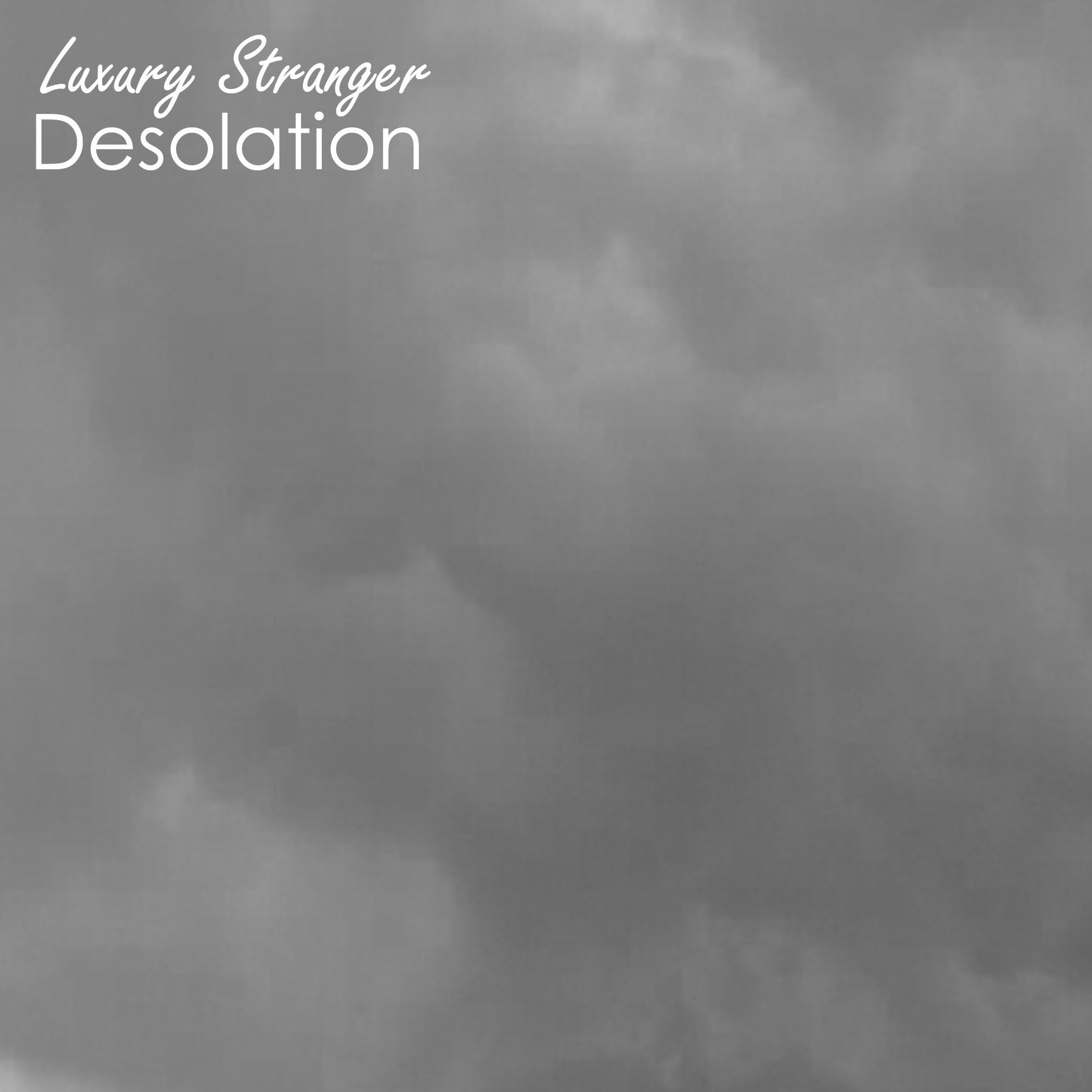 Indeed, there is diverse Jeckyl and Hyde-style spontaneity to this material with dirty guitars plucked with as much venom as if they were being played live. Simon York’s voice is a mixture of Robert Smith and a hint of Paul Banks (Interpol) especially in songs like ‘Marlene’ and ‘Paradise Untouched’ – these are emotionally loaded with individual expression, not that thin squeak like some of the wannabe wave singers today. The group calls The Chameleons an influence, nevertheless on this record we find the Luxury Stranger more powerful. Within the track ‘Item’ they show exciting variations of possibilities to move between a variety of ideas. There’s some simple, but nuanced drumming; and stick to the same formula with ‘Inner Eye’. Last but not least, ‘Don’t Go’ is a wonderful piece of a silent, melancholic balladry – it’s very well done.

This is an album for fans of traditional new wave and post-punk. The tunes are warm and wistful; the whole production is homogenous and somehow true in these uncertain times. While there is nothing particularly modern about the music in terms of its influences, the sound still manages to come across as vibrant and very relevant.

This album was created and released exactly a year ago, and we wanted to dig it out, dust it off and give it another spin to remind you to check this Nottingham-based three-piece out. We’ve also had a listen to two tracks from new material that’s being worked on and it moves the LS sound forward. ‘Completion’ veers off in a more electro-orientated direction while ‘Precious Evermore’ digs out some of the group’s more brit-pop style influences including The Stone Roses – totally raw, accessible and emotive. Luxury Stranger are definitely worth your attention.