Jason Newsted. A man with a darker musical mind for metal. It’s sad and induces a lot of self-hatred to compare the sound of this album to Metallica, so fret not! That shall be avoided at all costs. But it’s fair to say that Newsted is heavily influenced by the same hard rock and heavy metal as Hammet, Hetfield and Ulrich, and thus with ‘Heavy Metal Music’ – there’s not a shred of sarcasm here, that’s a great title – is a different branch of the same tree, and there are plenty of apples to enjoy on each of them (more self-loathing emanates from this metaphor), and as a result of that, this album is like a throwback to the eighties, seventies and late sixties all at once. Ah, it’s almost like reliving your teenage years, and discovering that hidden gold mine of great music all over again. 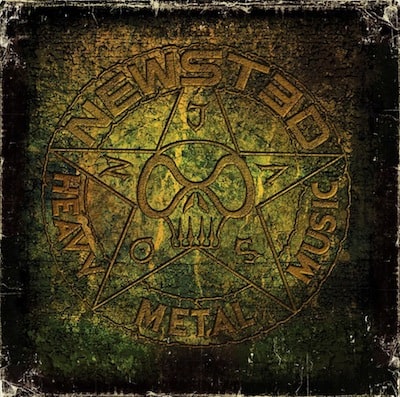 Take the subtle touches of classic thrash metal riffs, raw edgy drums and leads that act as the final jigsaw pieces, and throw in dark throaty vocals that bare resemblance to Venom’s Cronos, and there it is. Pure classic metal with the crisp clear production of today. It’s bristling with hundreds of influences, which is perfectly fitting – as Newsted himself says in ‘Soldierhead’: A lion with no feet cannot stand alone.

So it’s a decent album. There are times where it gets a little repetitive, with the same riffs looping round and round, to the point where the songs don’t transform much, and sometimes you will hear the same lyrics repeated during verses, which is disillusioning to say the least. But bearing that in mind, they are eloquent, sometimes poetic, and thought-provoking.

There is plenty of variety in the tracks, the disc begins heavy and stern, and then employs catchier verses and melody, rolling in a methodical song such as ‘Nocturnus’ now and again, which only encourages an entire play-through each time you listen. ‘King Of The Underdogs’ is an awesome song, starting with a single riff and then overlapping itself with more and more substance until the chugging metal riff we’ve been waiting for breaks in. The pacing of the drums is perfect, gathering momentum at all the right moments. One of the catchiest is ‘Long Time Dead’, melodic and moreish, Jason’s vocals breathing life into it. Sadly it’s very repetitive, but it hammers home some awesome riffage!

We could go on to describe every song in depth, but that would spoil it. Plus, it would be utterly redundant. This record can be encapsulated with a single fact: This one is for the metalheads. Need we say more? 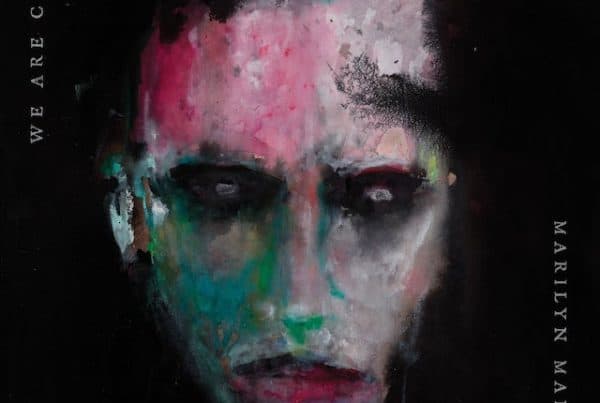