EP Review: The Worldonfire – ‘…Trust Someone’

From the depths of the alt-rock underground, Harlow quartet The Worldonfire have been able to secure the attention of major critics with their intelligently crafted blend of aggressive hooks and soothingly melodic chorus’. 2015 signals the group’s 10th year and with the release of latest EP ‘…Trust Someone’ there are no signs their genius is soon to falter. 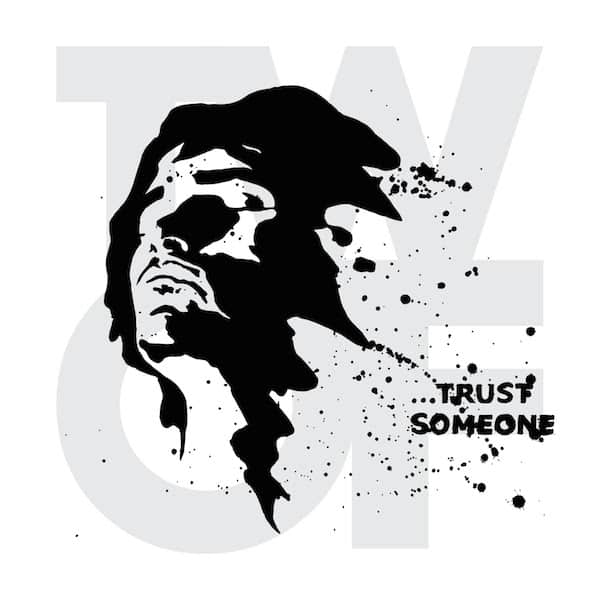 Since their inception in 2005, the band have heavily prided themselves on a strong DIY ethic. Catalogue staples ‘…Music To Leadership’ and ‘…Live To Tell The Tale’, were both self-funded and self-produced. New EP ‘…Trust Someone,’ fortunately doesn’t stray from what has been a clearly fruitful tradition, with the four-piece yet again covering all bases. The group’s current unsigned status hasn’t stopped them from reaching great heights, taking the stage with alt-rock superstars Biffy Clyro, Taking Back Sunday and Million Dead.

Title-track ‘Trust Someone’, is fuelled by its choppy main riff and solid rhythmic backbone. An influence of Scottish rockers Biffy Clyro is transparent, as the track has a punchy stripped down feel and strong commercial appeal. What is admirable is the number of different moods and influences that are touched upon within the confines of the EP. The aforementioned ‘Trust Someone’ takes a more commercial route, whereas tracks ‘Did You Get It?’ and ‘Sway’ touch upon the sounds of contemporary emo and hard-rock.

The unforeseen ‘Sway’, harnesses a dark and stagnant tone, contrasting to its predecessors and exuding the sound of Deftones. As well as providing a refreshing twist, it demonstrates a different dimension to the group’s sound. Vocalist David Walsh beautifully compliments the genre and seamlessly transists between the apathetic tone of the verse to the crazed cry of it’s concluding moments.

‘Something New’ is an explosive finish to the record. The juxtaposition between its soaring choruses and highly charged verses is particularly enticing. Its range of dynamics keeps its rather repetitive structure engaging throughout, creating an experience, which is both diverse and familiar. Following the dismissal of it’s heavily distorted guitars and brisk percussion, the track gracefully spirals away, drawing the record to a satisfying conclusion.

On its surface ‘…Trust Someone’ may appear to lack substance due to its limited track listing, but it stands out as a short release brimming with charm and diversity. The Worldonfire have simply confirmed that the last decade of hard work has only helped to enhance their musical capabilities. 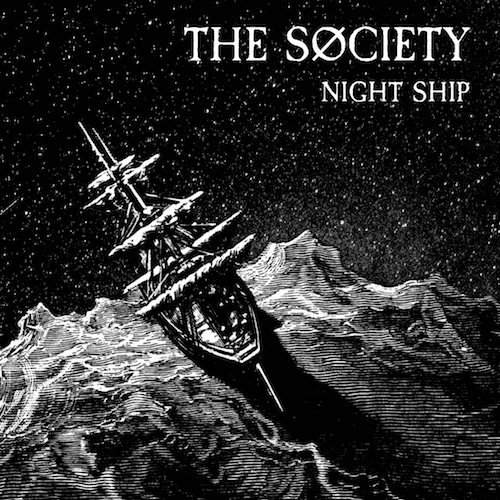 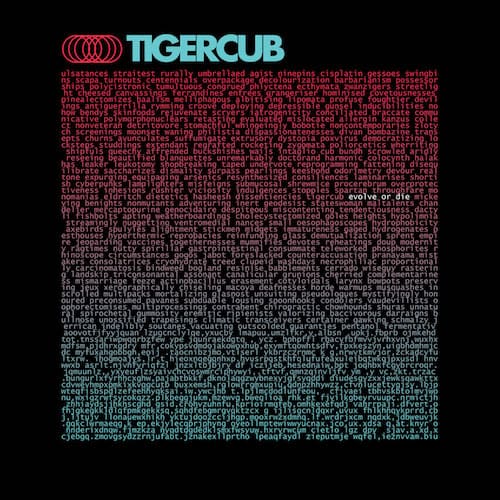 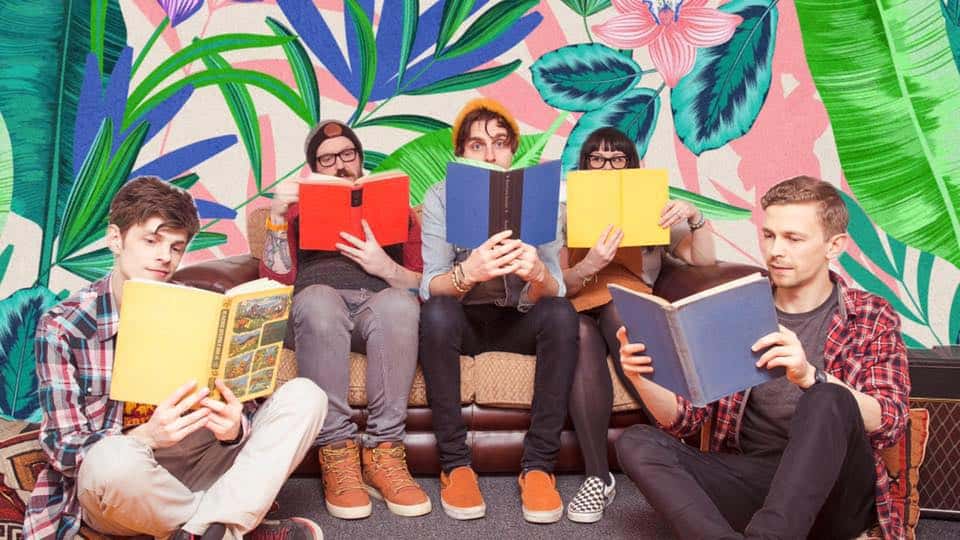