From the start, ‘Ain’t Them Bodies Saints’ evokes the ghost of the likes of Terrence Malick and even Andrew Dominik with an alluring opening and the blunt but effective opening words: ‘This Was in Texas’. The lack of explanation relating to the date or even the situation means we have no option but to let the film hit us, and boy does it hit hard. From the very start all of its elements fit together beautifully, with a great amalgamation of stunning cinematography, a brilliant score and wonderfully astute directing from David Lowery, for whom this is set to be a breakout feature. 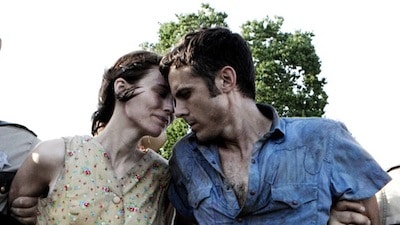 Lead actors Casey Affleck and Rooney Mara are superb in their respective roles, and Affleck certainly excels at capturing the rise and fall of a character, wearing emotion heartily on his sleeve. His character here, Bob Muldoon, smacks of his portrayal of Robert Ford in Dominik’s portrayal of Jesse James in terms of Affleck’s expression, but Affleck adds another layer of emotion to Muldoon that exudes another kind of passion, thus making for a captivating watch. Mara also executes her character perfectly, and together they make for wonderful screen presences as you see them move further apart and yet somehow closer together over the course of the film. The general cast, and especially a great turn from Ben Foster, also put in wonderful performances to truly make the Texas setting an immersive experience.

Daniel Hart’s score is equally brilliant. A fantastic blend of traditional and experimental, Hart uses a very alluring clapping motif that enthralls and adds heaps to the atmosphere, redolent in a sense of a Nick Cave score, designed to really bring out the emotion in every scene. Together with cinematographer Bradford Young’s wonderfully shot scenery it really comes in to its own, creating a story that refuses to let go.

Some have criticised the story for being too generic, and I also had my doubts before I saw the film, wondering just how it was going to differentiate itself from other, similar films. What it does is very clever and very Malickian. Lowery almost takes the emphasis away from the plot and puts his time in to making an unforgettable atmosphere that works as a hotbed of emotion, spinning feelings round in a bubbling cauldron ready to jump out at you. As a result it’s far more emotionally satisfying than any competitors, and makes the plot seem a lot more substantial than it might otherwise have been as it becomes a warbling tale of love hauntingly told through wonderful images and mindblowing music. Its noir sensibility does not go unnoticed either, and this distinct murkiness is also oozing out of every pore of the screen, enveloping you in this world and refusing to let go.

‘Ain’t Them Bodies Saints’ is a gem of a film that really shocks and surprises with the sheer effectiveness of its blending of narrative and style making for an experience that is deeply emotional and very moving. Where it might be a bit thin on the ground it papers over with other beautifully handled segments until you’re back with something that works wonderfully as a film and despite its relatively short run time feels truly epic. Some may not be as enthralled by its deliberate pace or its penchant for the romantic, in every sense of the word, but to me it was a truly refreshing experience and definitely worth waxing lyrical about to such an extent that I feel slightly ill. Honestly. 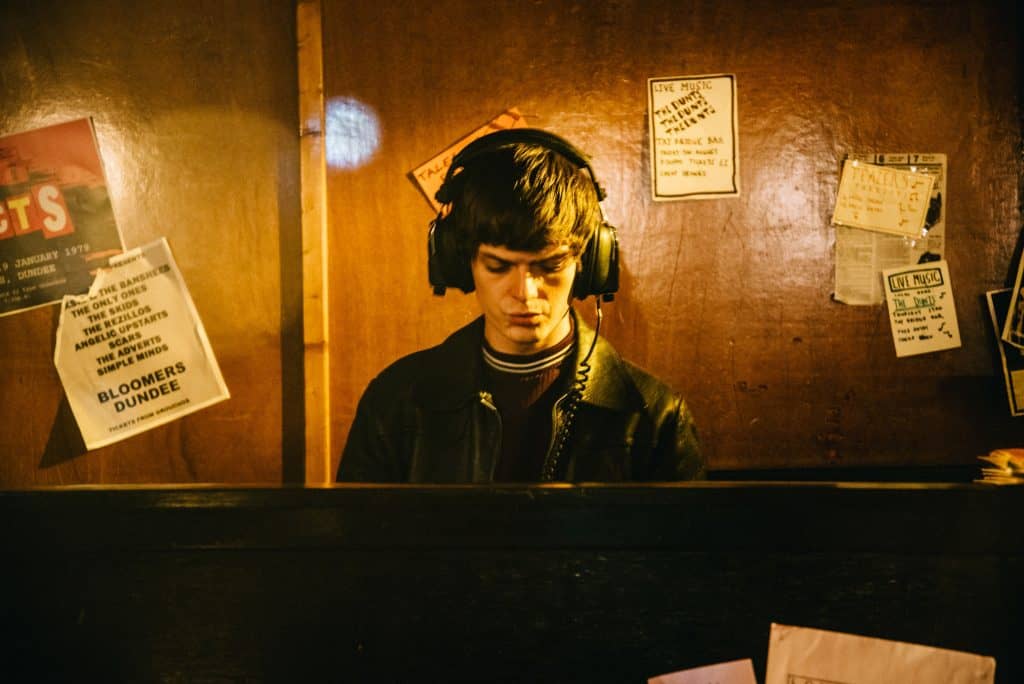 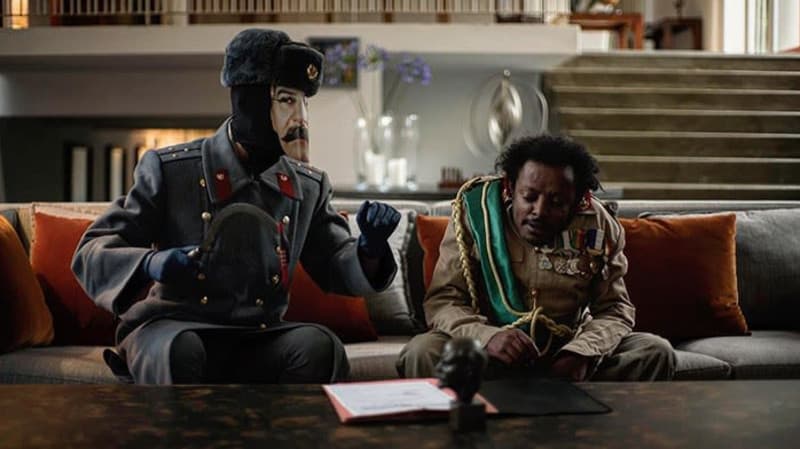 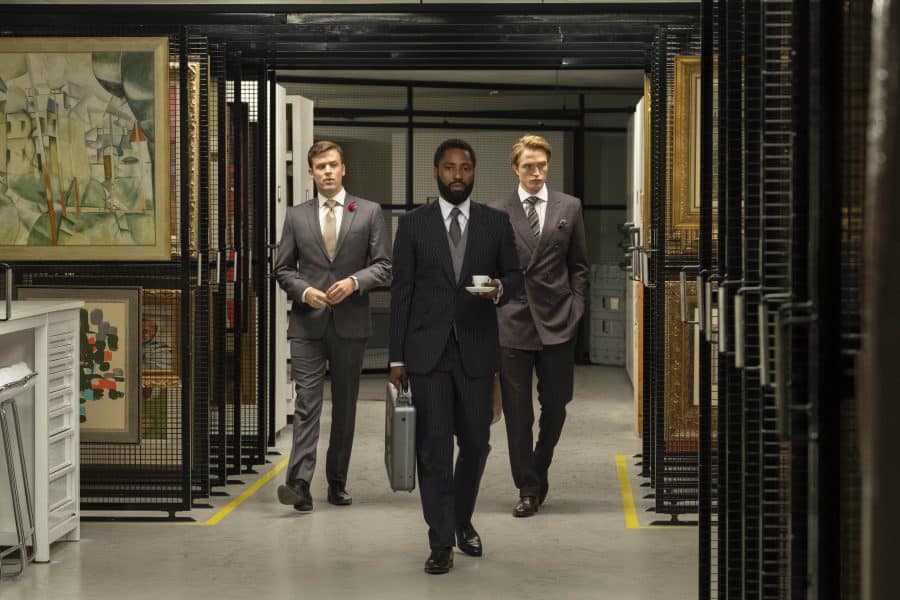