Got Your Back: ‘Know the Line’ ATIK Takeover Event

‘Know the Line’: know the line between fun and danger; between a healthy relationship and an abusive one. This is the byword of Got Your Back, who, in partnership with Hull’s ATIK – the jewel in the crown of the city’s nightlife scene – launched a takeover event, inviting young people from across the city to have fun, engage and leave a little wiser.

Launched in July 2018, Got Your Back is a campaigning collective you can trust. They are devoted to producing content that is well-informed, trustworthy and relatable for the young people whose interests they hold close to heart. ‘Know the Line’ is their first official campaign: for one night, they had rounded up a host of personalities and creatives who have struggled from disadvantaged backgrounds to reaching extraordinary success. Through talks, workshops and live performances, the ‘Know the Line’ campaign not only hit the message home about what a healthy relationship looks like, but enriched young peoples’ minds and planted a seed of aspiration.

Anyone familiar with Hull would be more than acquainted with the latest – and by far the most evocative – art installation: the ‘Knife Angel’. The 27 ft sculpture was constructed out of some 100,000 knives collected in a national amnesty in defiance of knife crime. The #NoMoreKnives campaign was central to the takeover event. Appointed MC for the night, Mo Timbo shared his story as a member of a violent gang when he was the same age as the young people in the audience. At the age of 14, Timbo was dealing Class A drugs, and by the age of 16 had been stabbed five times in a horrific attack. After his life was threatened, he chose to turn it around: Timbo has become a mouthpiece for social reforms aimed at tackling anti-social behaviour and violence. He spoke at length about how, as a teenager, he would treat women disrespectfully because that was encouraged in his social circles; now, Timbo cannot stress enough the importance of changing that attitude and treating women with the respect to which they have a right. Since then, Timbo has been married to the woman he loves for many years as a result of understanding and seeking a healthy relationship.

Professional boxer Tommy Coyle also made an appearance to talk about the importance of ambition and a positive mindset. Coyle earned the Commonwealth lightweight title in 2018 after rising from a working-class background with no GCSEs to his name. Coyle emphasised the importance of working for a good education to open as many doors as possible. As any boxer knows, sometimes you win, sometimes you lose – but the important thing is to keep getting back up and refusing to give up.

Got Your Back don’t stop there. Namiuki and Duggie Smallz, two of the UK’s best break dancers, brought their workshop from Manchester to the people of Hull. As well as performing, which went down a storm with the audience, the B-boys offered a crash course in the art of New York’s favourite dance movement. They were accompanied by Zulu Trik09, a prestigious graffiti artist who had just returned from a two-month tour of the USA, where he has painted from coast to coast; Florida to New York City. The attendees were invited to join the artist, where he taught the basic techniques of graffiti artistry to produce a Got Your Back mural for the event. After trying their hand at graffiti, you could go and take a spin on the decks with DJRasp. Having racked up 8 British DJ titles on the battle scene, he is an excellent tutor, teaching the specialist skills for the next generation of world-class DJs.

Got Your Back treated us to performances from the leading figures in the northern rap scene, Cameo Brooks and headliner, Chiedu Oraka. Brooks’ career is about to take off, having had the honour of performing at the legendary venues of KOKO Theatre and Ministry of Sound Club in London. Earlier on in the night, you could catch him hosting the rap workshop, teaching young people the skills of craft of song writing which is essential to his genre.

Chiedu Oraka is an inspiration, idol and pioneer. With his roots in Hull’s council estates, Oraka rose through the ranks as a grime artist, starting off humbly freestyling at house parties. Now, after years of hard work and dedication, his music was scouted by Spotify for the prestigious Shutdown playlist; after a meteoric rise to success, Oraka has performed at the BBC Radio 1 Big Weekend, Leeds Festival and has supported grime kingpins Stormzy and Wretch 32. He is the living testament of what perseverance can achieve – a person the kids of Hull can not only look up to, but identify with.

Got Your Back wants you to know where to draw the line. Relationship abuse usually emerges from seemingly insignificant events, and progressively worsens over time. When someone is abusive, it is because they are seeking control over their partner. Ultimately, Got Your Back want you to know that if you are suffering from abuse, it is never your fault.

Find out more at about relationship abuse and domestic violence at www.thehideout.org.uk 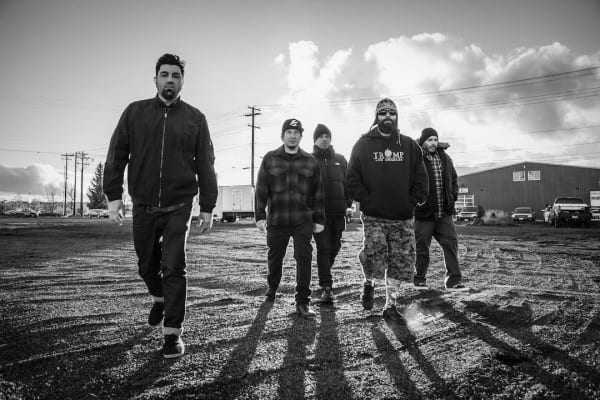 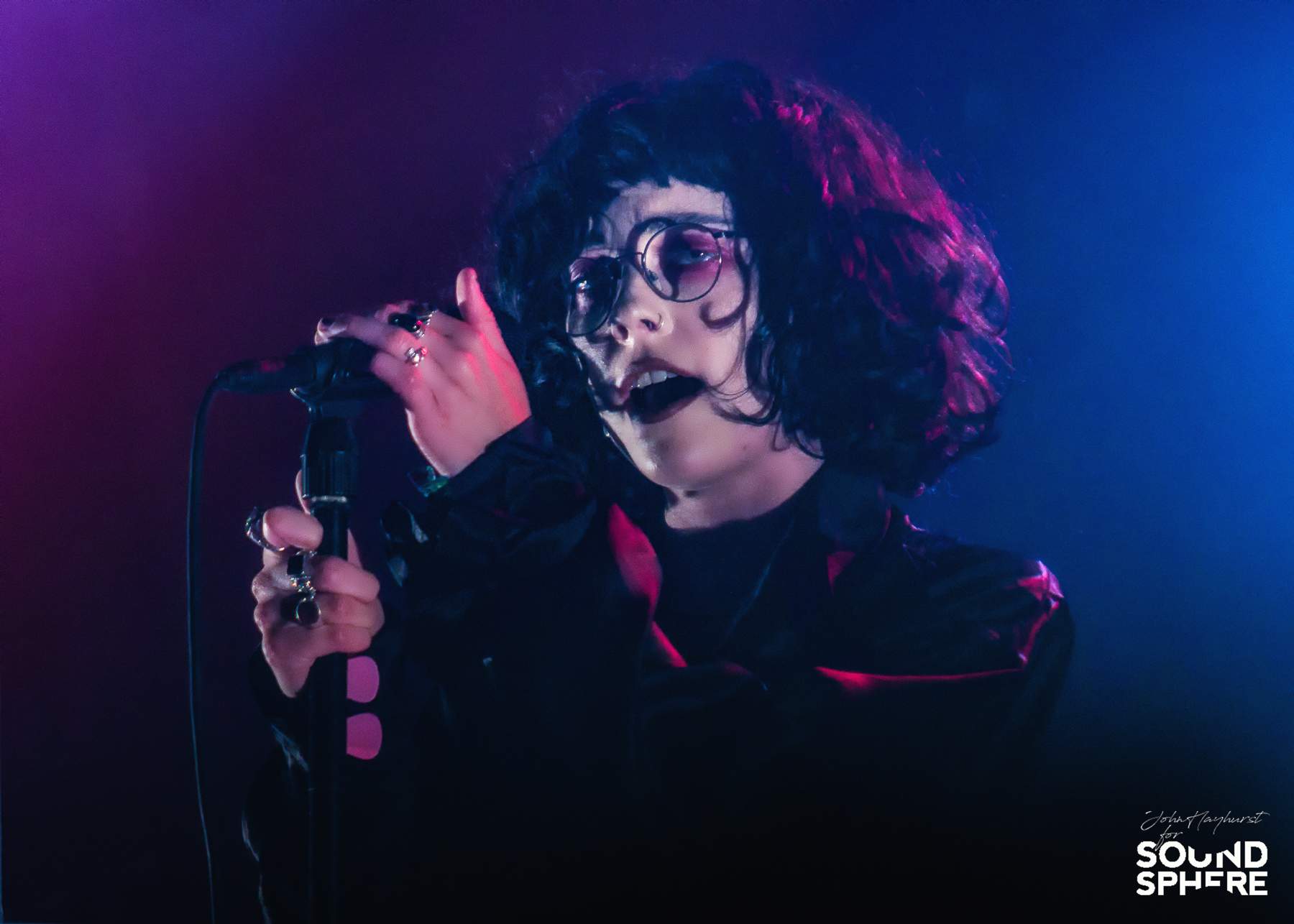