2017 saw the band solidify a place in their hometown’s flourishing music scene, performing at esteemed venues across the country and recording multiple sessions for BBC Music Introducing, culminating in the release of their ‘Vol. 1’ EP on Warren Records.

Stinging opener ‘Queen Bee’ relives the trauma of being involuntarily snatched from familiar routine. ‘At Close Quarters’ is a melodic tale of an old flame’s wanton escapades. The pounding ‘Fun House Mirror’ dismantles the insecurities built by subscribing to another’s warped rhetoric, before closer ‘This Man’s Ruin’ takes an articulate, retrospective and ultimately cleansing stroll along memory lane.

The release of ‘Vol. 2’ will be supported by the following live appearances: 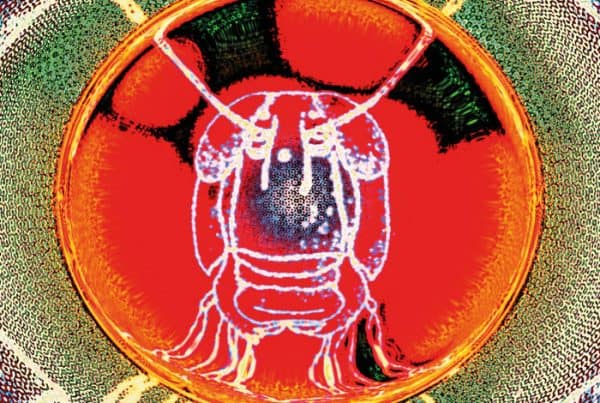 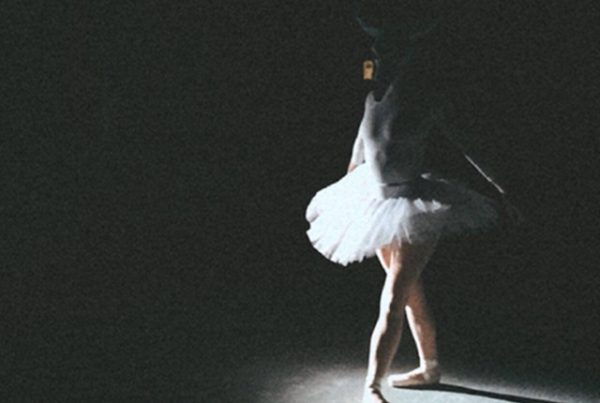 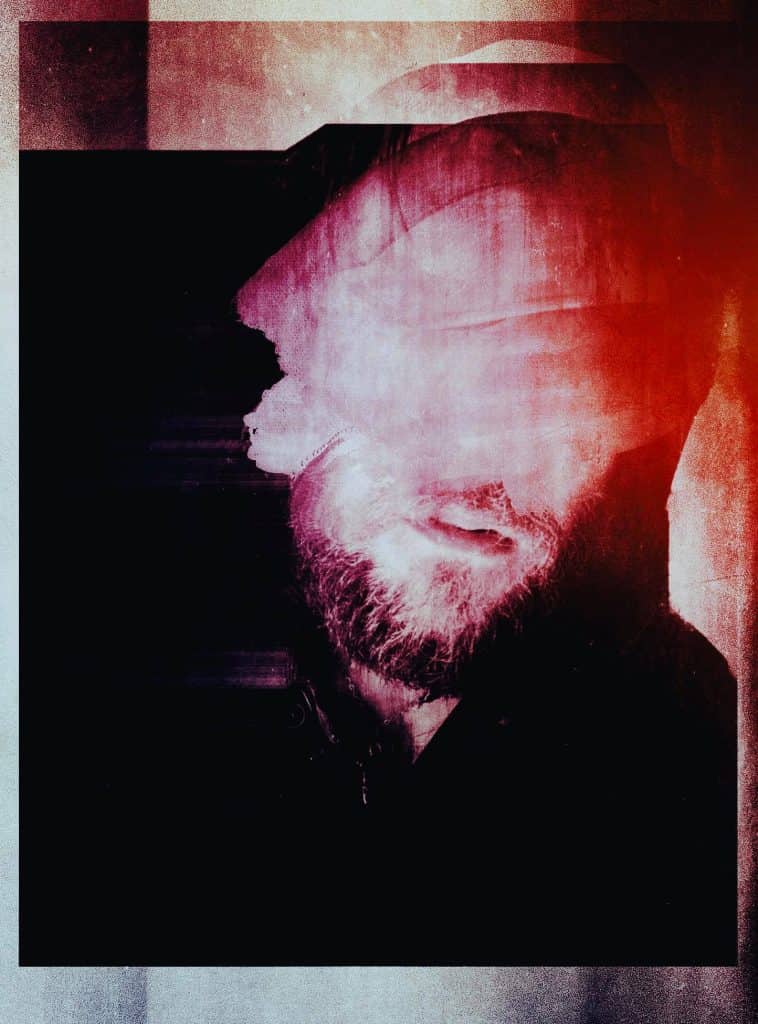 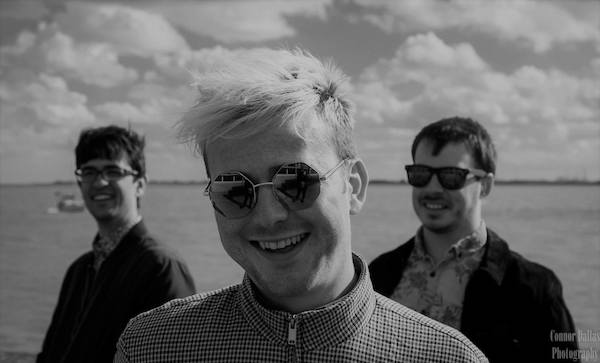