An influential figure is being honoured at an annual awards ceremony celebrating the best of UK music journalism. 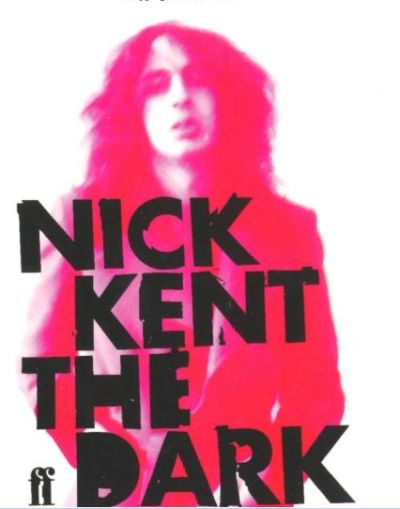 Nick Kent, who contributed to the NME and The Face and whose articles have most recently featured in The Guardian, will receive an award for Outstanding Contribution to Music Journalism at the Record Of The Day Awards.

The honour is sponsored by online archive site Rock’s Backpages. Its Editoral Director, Barney Hoskyns, holds Kent in high regard; “Nick is the most famous of all British rock writers; in the Seventies he was more of a rock star than most rock stars were. Many of Nick’s NME pieces have become classics of rock journalism.” Examples of Kent’s seminal work can be read via the Rock’s Backpages website for a limited period.

The eighth Record Of The Day awards take place at the Red Gallery in London on November 23. More details on the ceremony are available on its website. 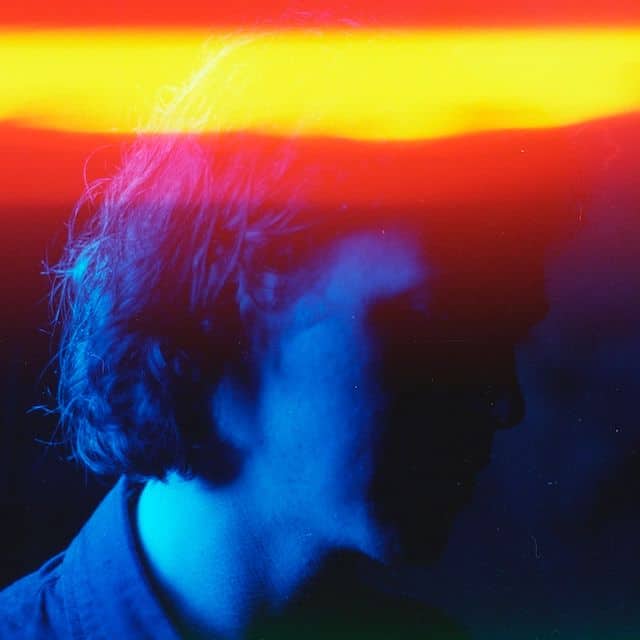 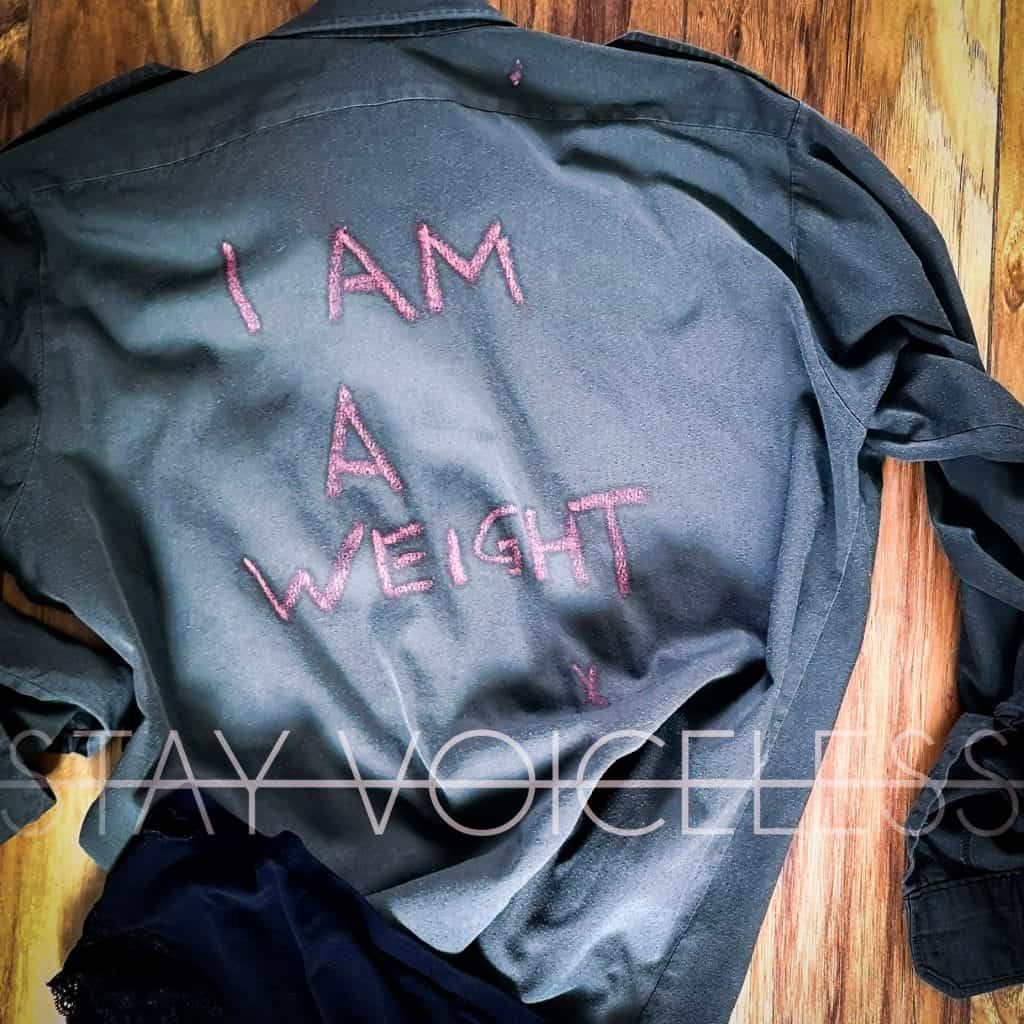 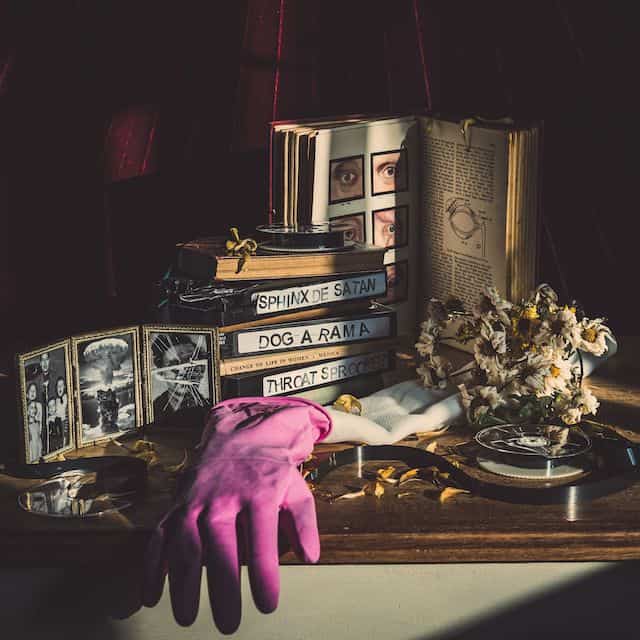