This is the noted visionary’s first album of new music in a decade. The album is available for pre-order.

The vinyl version of the album includes a code for downloading a digital version mixed in Dolby Atmos® to give fans an immersive listening experience. 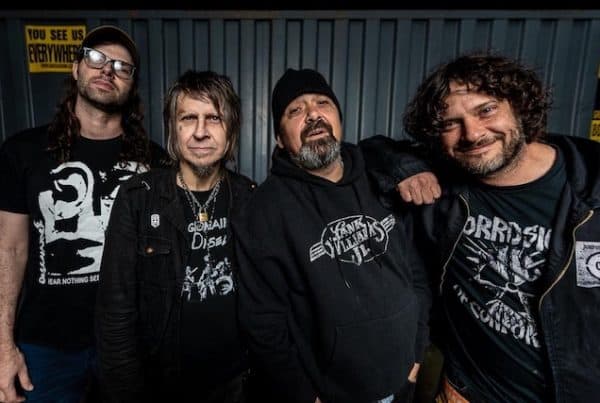 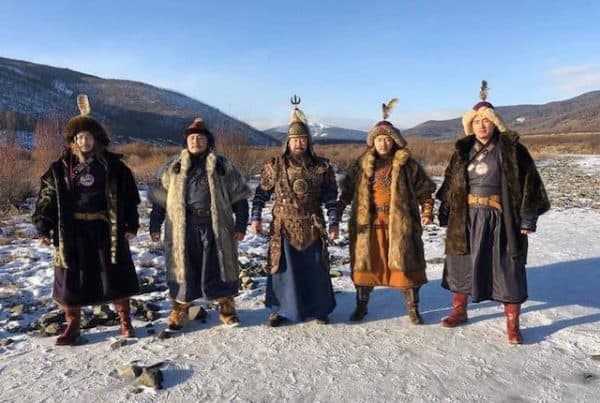 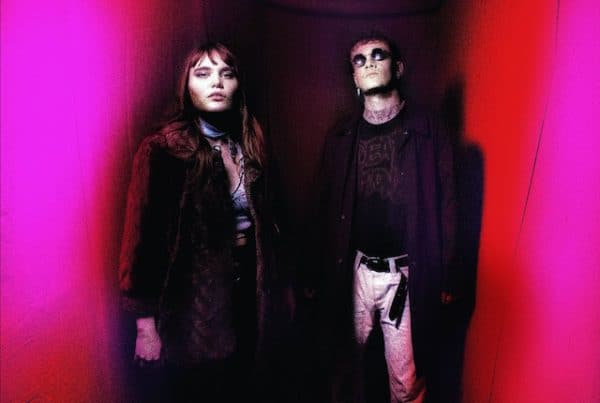 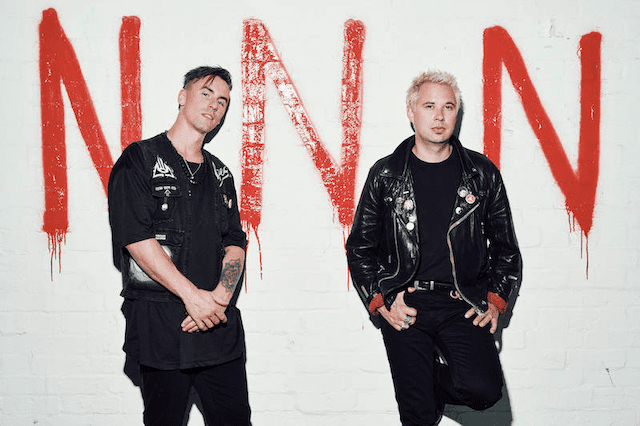 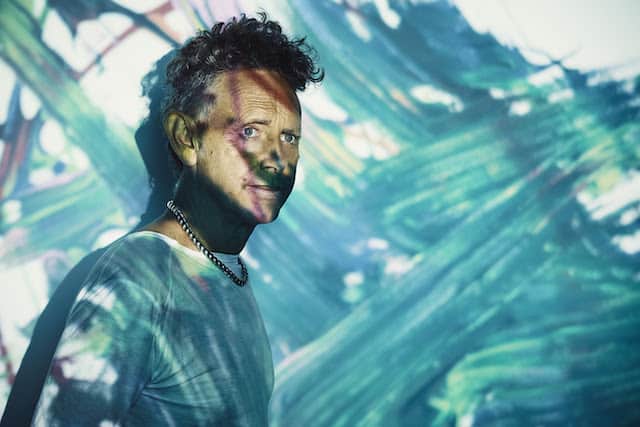 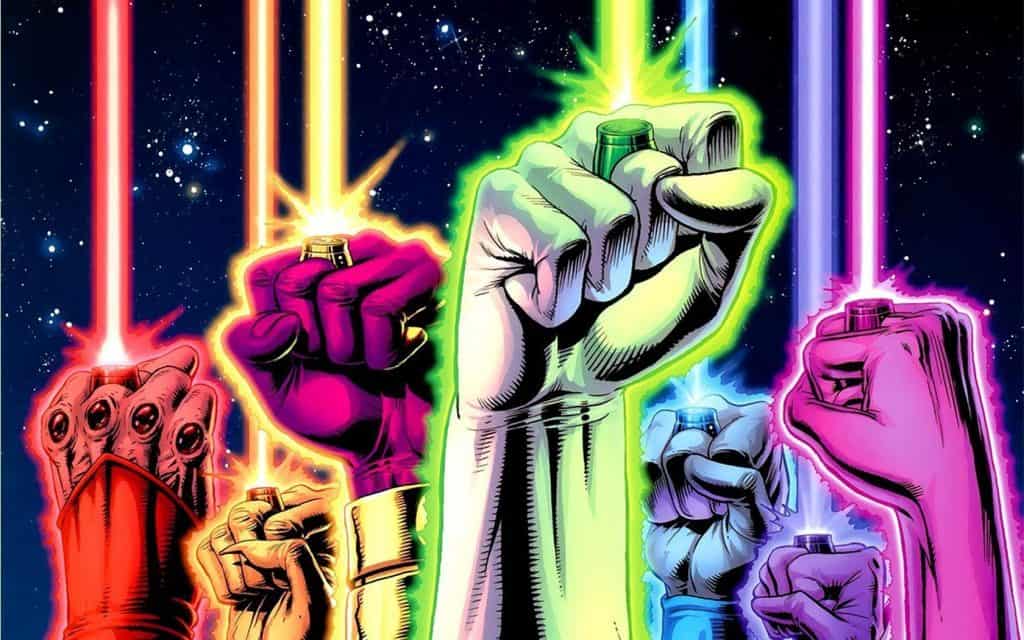