Check out this wonderfully fuzzy, constantly building alternative rock banger of a tune – melodic in a similar vein to Silversun Pickups or Hundred Reasons, this is ferocious, and effortlessly catchy.

This is the first single from our new album, which happens to be the band’s second album, titled “Season 2.” It was mixed by Mark Needham and Ben O’Neil (The Killers, Imagine Dragons) and recorded on the same board that was used for The Killers’ album, ‘Hot Fuss’.

The song is about not losing sight of what’s right in front of you, and the song is named after the lead singer and guitarist’s girlfriend. 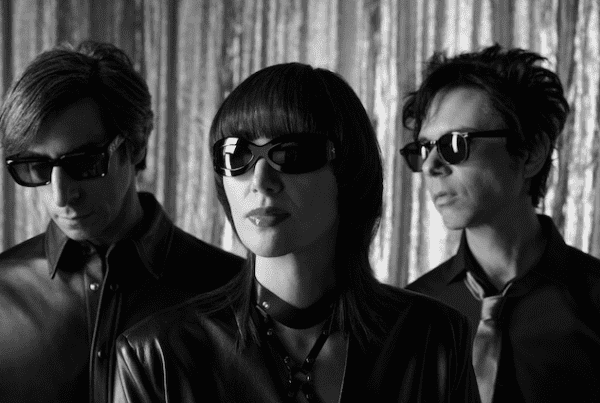 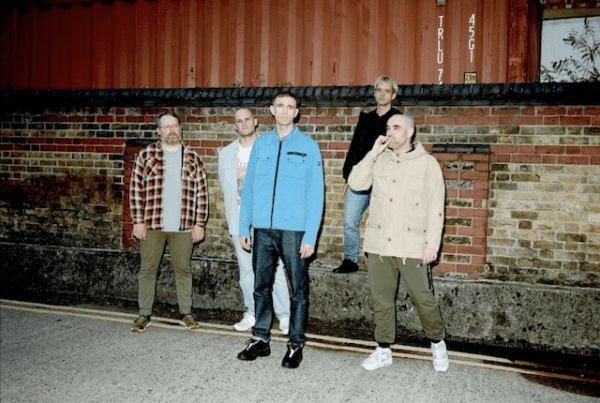 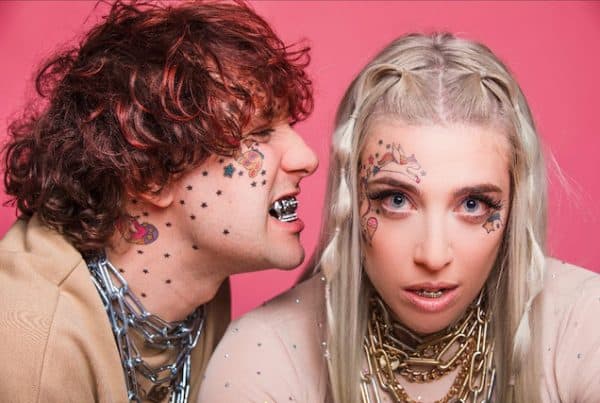 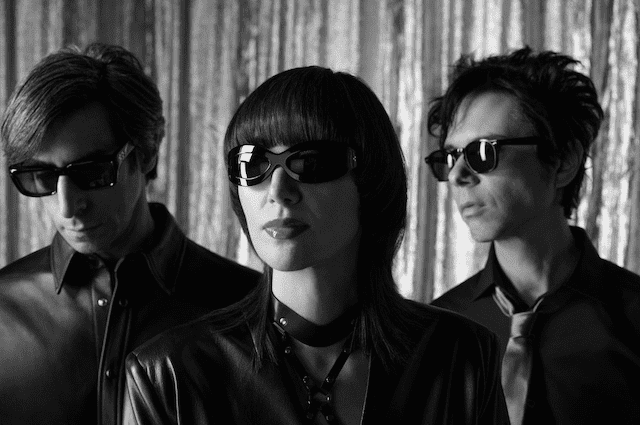 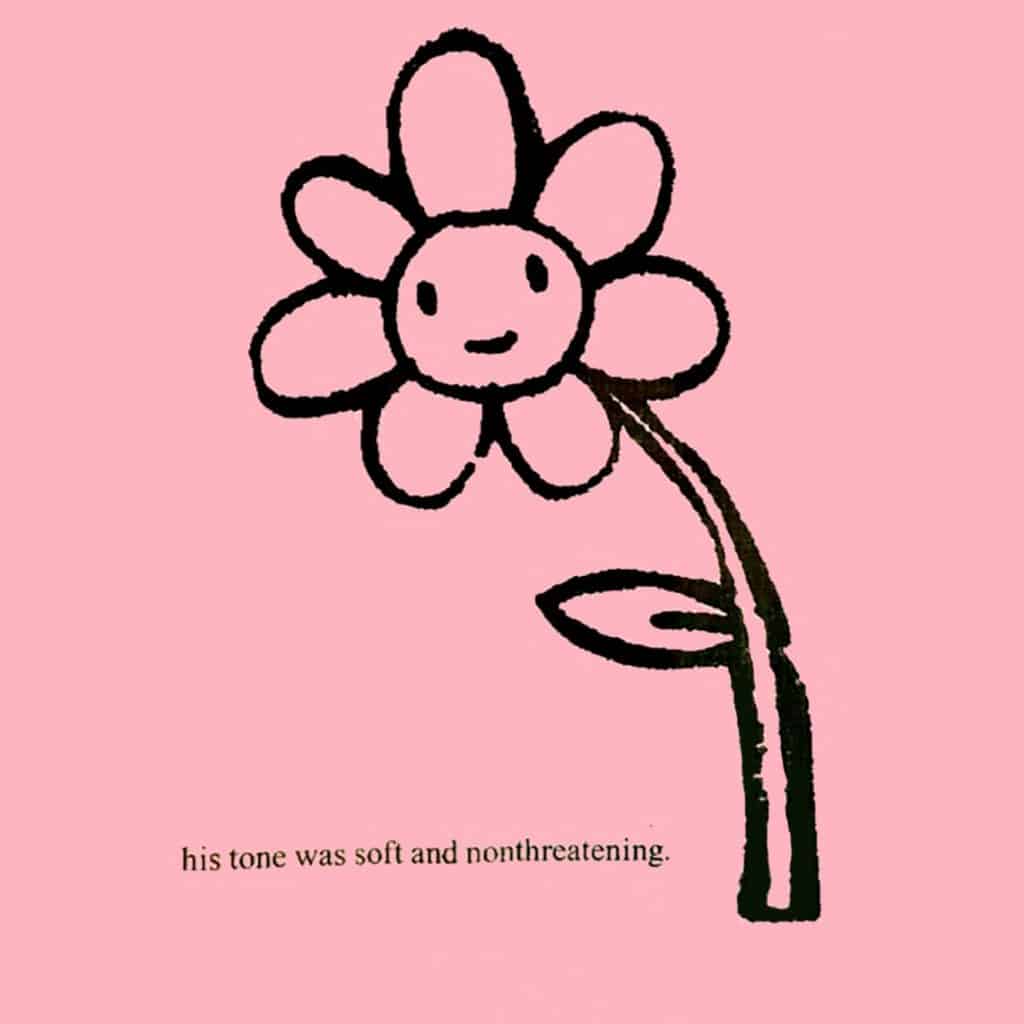