Listen: The By Gods – ‘Silver Line’

Nashville, Tennessee residents The By Gods are pleased to announce that their forthcoming new album Move On is available to preorder via bandcamp now: http://thebygods.bandcamp.com/album/move-on.

To celebrate the news the band are streaming their new single ‘Silver Line’ in full, available now on all good streaming platforms:

Commenting on the new track, front man George Pauley explains: “I feel like this song could speak to several different areas of life – relationships, family, change. For me personally, it’s about a time when I was very much into the church and it took a toll on some of my dearest friendships. Looking back, I was just young and stupid, but some of those friendships have never truly been the same since.”

The new album was produced, mixed and engineered by Alex Newport (City & Colour, Deathcab For Cutie, At The Drive-In, Tigercub, Black Peaks & more) who was instrumental in the band finding their new sound, and it’s a marked departure for the band from their earlier material.

silver linethe by gods move on 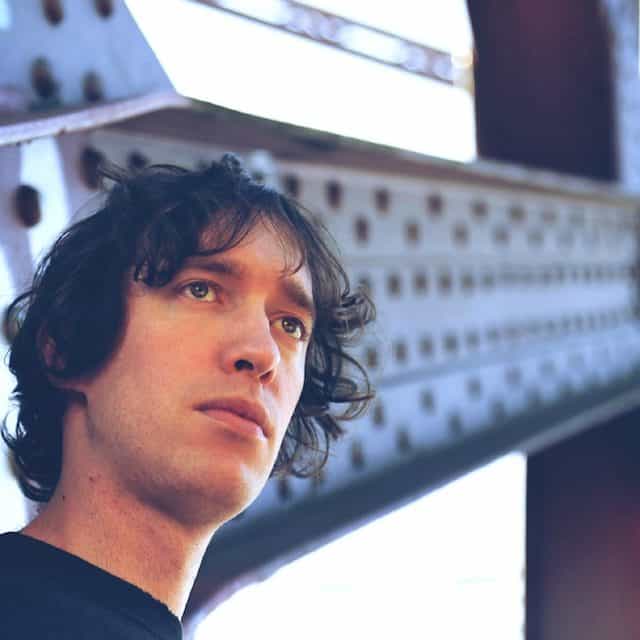 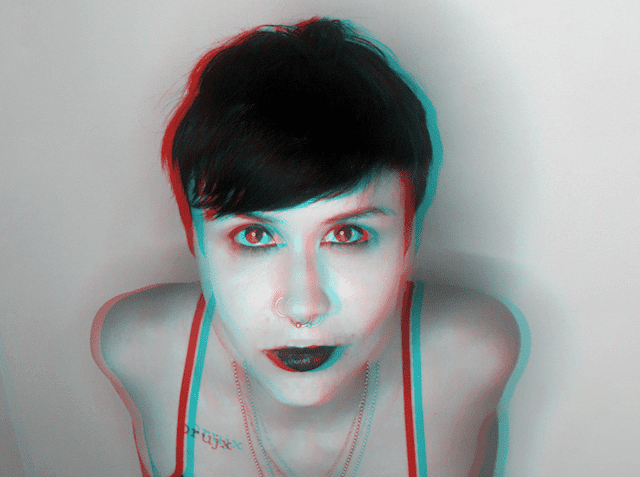 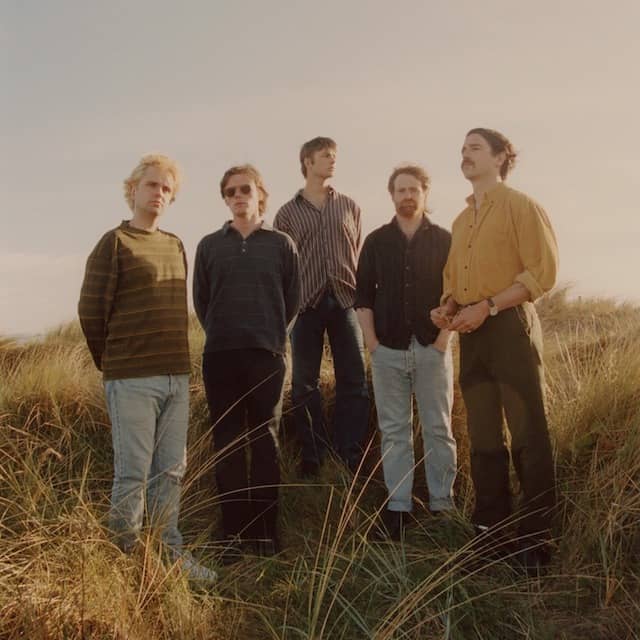