Listen: Vulgarians – ‘Hands Around The Waste’ 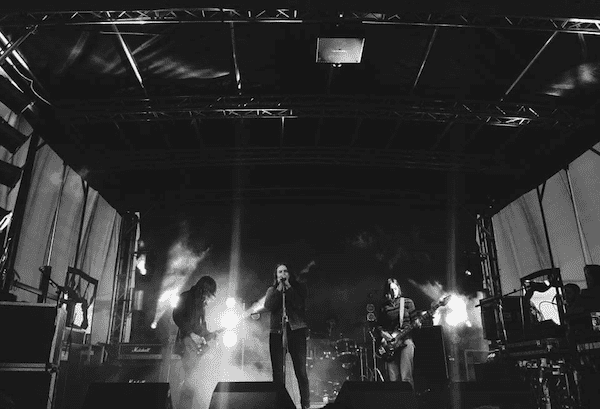 Following a chance encounter after a gig at Brudenell Social Club last year, Hookworms’ frontman MJ invited Vulgarians to record their next EP at his Suburban Home studio in Leeds, also offering up his production services. Speaking about working with MJ, Vulgarians’ frontman Ryan Wilson-Preen says: “We’re all really big fans of his work with Hookworms and he’s also produced many of our favourite records. We knew he could certainly add his experience, but also bring his music knowledge to the table.”

Taking its title from work by Hull poet Philip Larkin, Almost-instinct, Almost True finds Vulgarians in their most pulse-quickening but focused form, demonstrating a marked progression in sound from their previous release. There is a heftier emphasis upon the bass and groove within songs; bassist Jodie Smith and drummer Connor Cheesman find a progressed alliance in the rhythm section that plays into Vulgarians’ newly found sleaze.

Whilst shades of the Morphine, Sonic Youth and Jesus and Mary Chain records which soundtracked the writing of Life’s Successful Death still show, Almost-Instinct, Almost True is driven by the same barbed energy propelling influences from Rowland S. Howard, PiL and Iggy Pop. Hands Around The Waste’ is the finest example of Vulgarians’ musical and lyrical dynamic. Split down the middle in two contrasting demeanours, the song finds the humour in a taxi drivers’ dark stories, incongruously mixing monumental choruses with sparse verses. 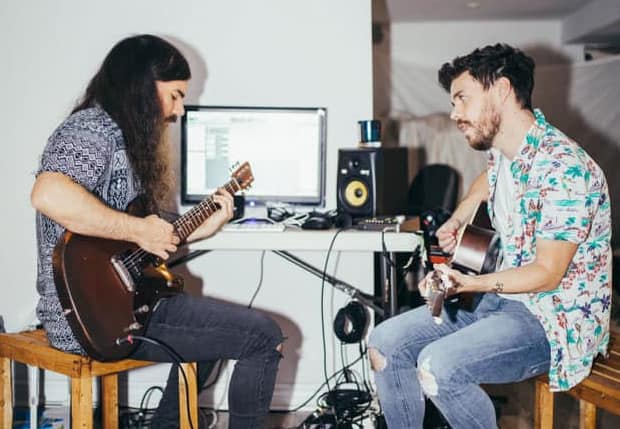 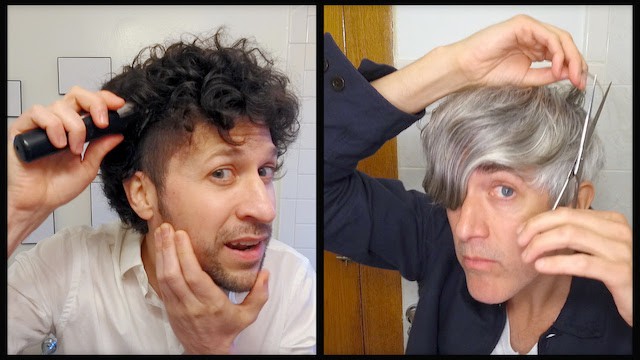