In tandem with a brand-new studio album slated to hit the streets this Fall, Pixies – Black Francis/rhythm guitar & vocals, Joey Santiago/guitars, David Lovering/drums, and Paz Lenchantin/bass – will kick off its 2019-2020 World Tour on September 13 at the Motorpoint Arena in Cardiff, UK.

Leg One will take the band to 33 cities in 16 countries across Europe, marking its first European tour in two years. Tickets go on sale this Friday, April 5 at 10AM UK time. Log on to www.pixiesmusic.com for ticketing details in all markets.

As has been Pixies’ long-time custom to thwart ticket scalping and put face-value tickets directly into the hands of their fans, the band will be implementing as much anti-scalping and anti-secondary resale measures as possible. Ticket purchases will be limited to four tickets, and the buyer’s name will be attached to those tickets. Pixies want to caution their fans that if a ticket is being sold for more than its face value, or if a ticket is found to be on sale anywhere other thanwww.pixiesmusic.com or links designated on the band’s website, it will be invalid, at risk of being canceled, and will be resold to a fan at the correct price. For those fans who purchase tickets and are then unable to attend, they can resell their tickets at face value only via Twickets, the fan-to-fan secure ticket trading platform. Fans are asked to be sure and read the Terms and Conditions posted at the point of sale before making their purchase.

Pixies’ shows are simultaneously electrifying and lo-fi with focus on the music and almost no between-song banter. The band will rehearse and be prepared to play some 90 songs from all points of its career as well as introducing songs from the new album. And, as there is no nightly set list, the songs that are performed at every show are determined mere seconds in advance. From a live onstage mic that feeds only to the band members, sound engineer and lighting director, Black Francis calls out what the next song will be. Explained David Lovering on the nightly customization of the sets, “The best is when you can sense what the next song should be based on the atmosphere in the room. That’s really, ultimately what we’re going for, to read the room and to be able to make the right choice.”

Pixies’ as yet untitled upcoming album was recorded last December at Dreamland Recordings near Woodstock, NY with producer Tom Dalgety (Ghost, Royal Blood, Pixies’ 2016 album Head Carrier). This will be the band’s second album since naming Paz Lenchantin the permanent bassist, and the eighth overall studio recording for Pixies. 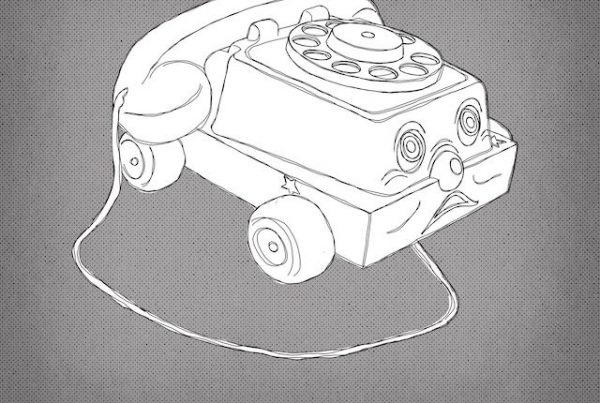 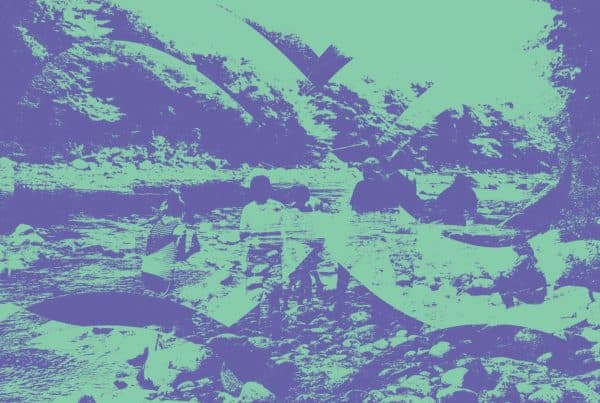 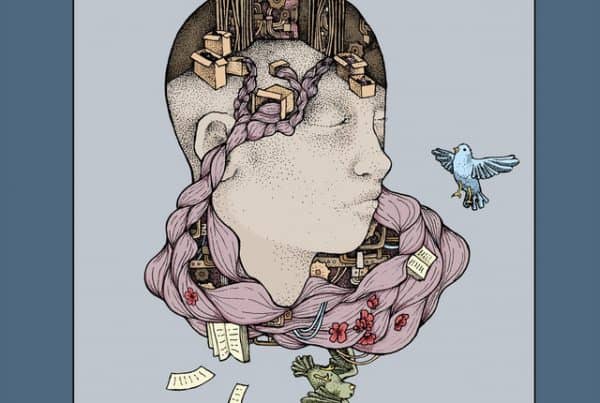 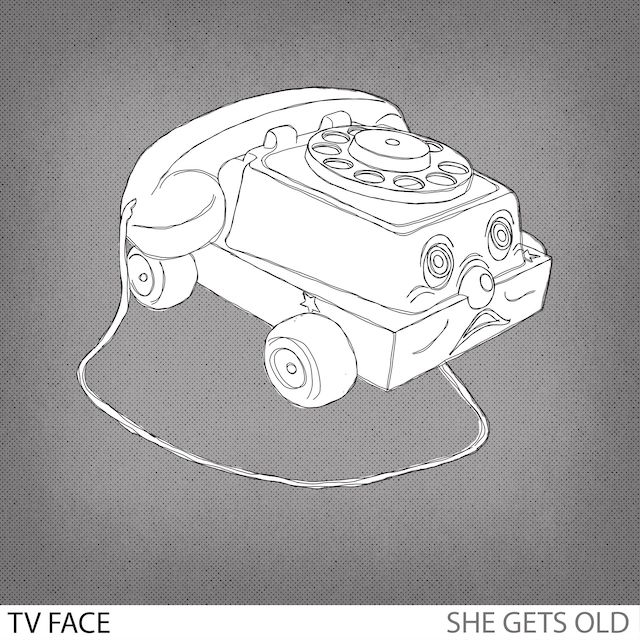 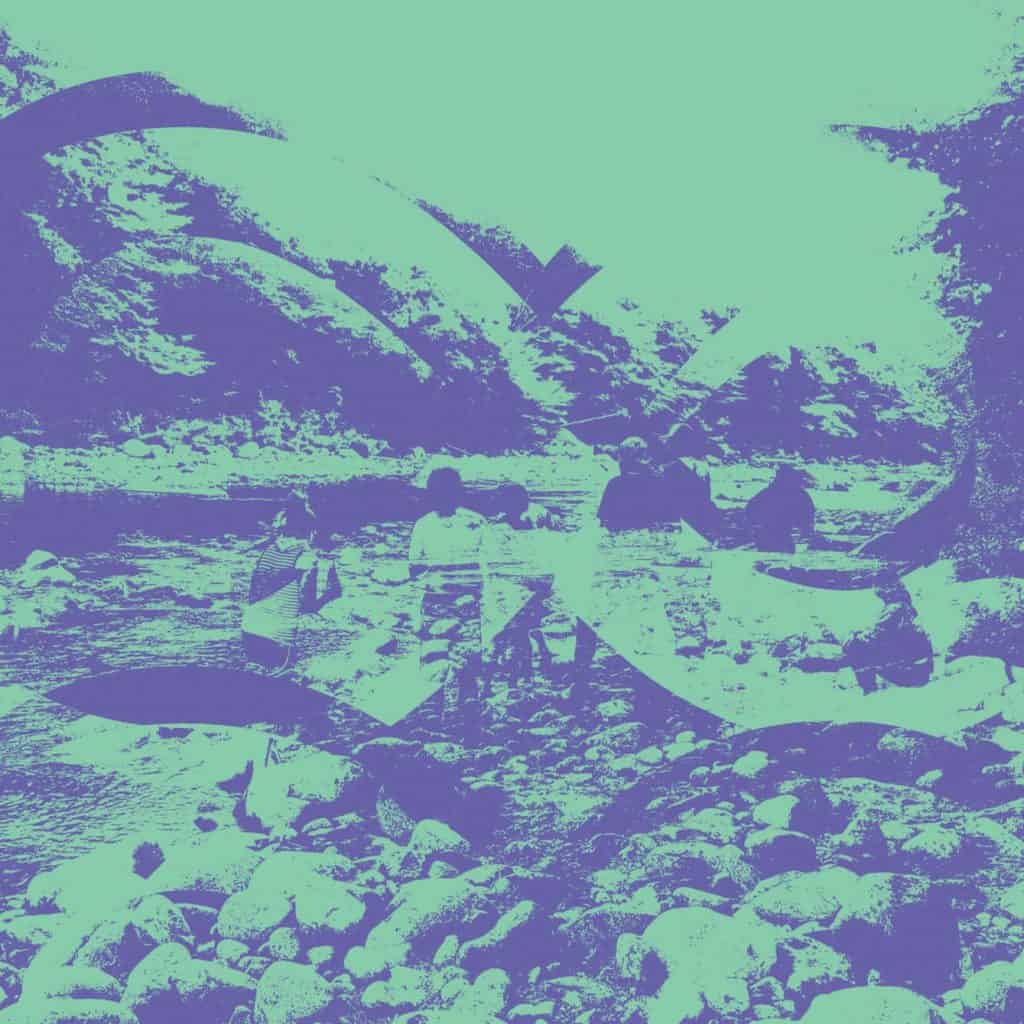 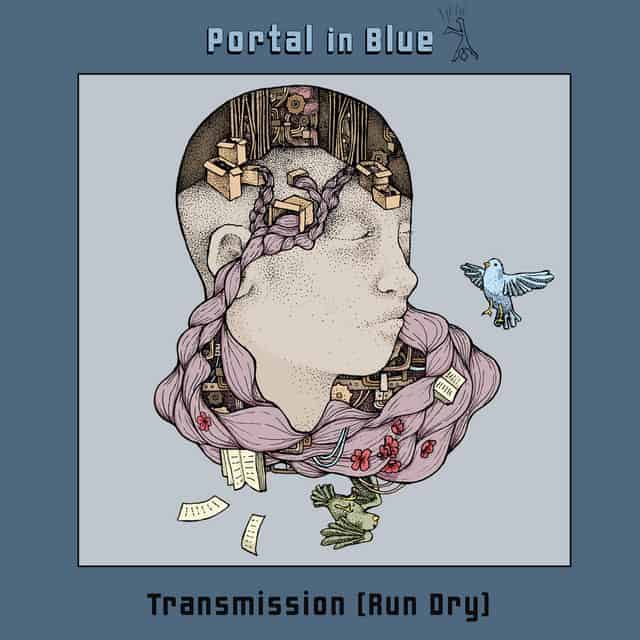