Check out our interview with Tax The Heat from Download Festival! 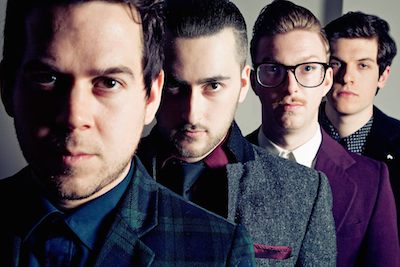 Alex] “Amazing. Amazing. It’s just an absolute dream. We found out we’d be doing it earlier this year and we assumed we’d be on one of the small stages and then our agent phoned up saying, ‘Oh you know you guys are opening it up on the Zippo Stage?’ and we were just like ‘What the hell?’. I mean that is pretty crazy because I’ve seen bands on that stage before. We got there just before we performed and it was fairly busy but by the time we left it was packed out! The response was great, as soon as we walked on people were cheering and, you know, it just puts you at ease so can enjoy it and get something going between the crowd and the band.

Antonio] “I don’t think we quite gauged the grandeur of the stage until we arrived this morning to see it. And it was like “Wow, I’ve got to play that in a couple of hours!”.

So you guys are pretty dapper gentleman, do you think that your image is important to the band.

Alex] “Well yeah when we were first started rehearsing and writing we were spending a lot of time on the songs and felt we should create something visual as well. We feel like it’s an extension of what we would normally wear and it’s just giving something for people to remember us by! We are really a hard rock, old school R ‘n’ B band and when people see us they’re not sure what to think straight away; but you’ll remember it.”

Could you tell us a bit about what inspired the song ‘Devil’s Daughter’?

Alex] “Well, I started rehearsing with Jack [Taylor], our drummer and we knew we needed to find other bandmates to gig with, so we found Antonio and we just jammed through it. It was just simple three chord thing with lots of energy, but when we did it there was something missing. When we demo-ed it we just forgot about it for about six months. Then we were like “Do you remember that tune?” and so we jammed through it again and it just felt great. We changed it up a bit and it really rocked; that is how it came about really. And there was definitely an old school feel to it; open chord guitar thing with lots of energy on the drums.”

S] So what generally inspires the sound of the band? Is it people you’ve met or experiences you’ve had?

Antonio] “All sorts really. Lyrically, we write from different perspectives and experiences. In terms of the sound it comes from late to 60s with some 70s influences and we put our own contemporary spin on it, I guess. We’re all really into bands like The Kinks and The Rolling Stones and that kind of thing. It’s just been a matter of taking our influences and replicating the old stuff but doing something a bit new with it. I hope that is what we have presented.”

Alex] “The big thing with lyrics is it’s just honest, it’s about honesty. It can be funny angry sad but there is an honesty in what the lyrics are doing and such an energy in the music.”

So what is your plan for after the festival?

Alex] We’re supporting Aerosmith at Calling Festival which is brilliant. Then in July we are going out on tour with the Black Star Riders, some ex-members of Thin Lizzy, then we’re off to the Steel House Festival, playing with the Virginmarys on tour before doing Planet Rock Radio Festival and our Autumn tour. So it’s going to be pretty busy! But we’re just itching to do more really, we would love to have played for longer.” 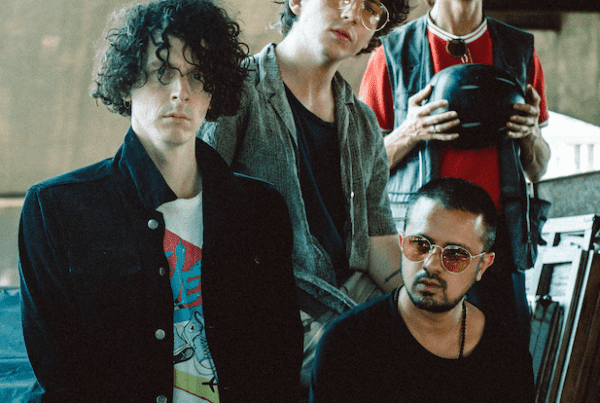 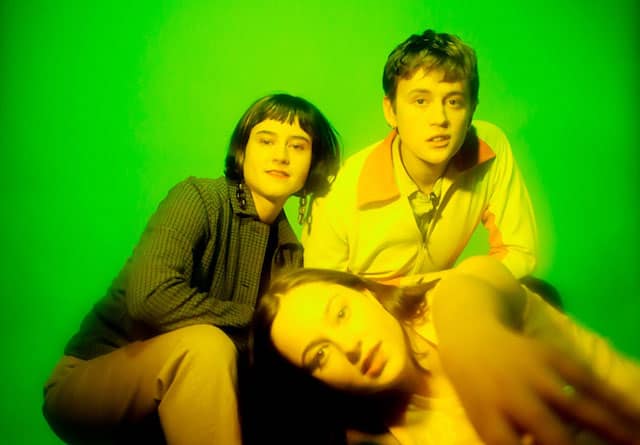