In our latest ReverbNation artist spotlight, we talk to bassist Trevor Jones about his band, the Chicago-based Molehill, and the inspiration behind the music. 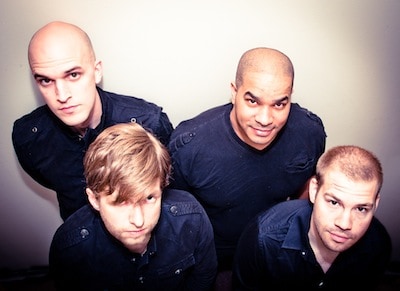 “Fans in the UK get more involved in the music”

T] “Peter [Manhart, vocals] tends to write lyrics about situations that have either happened to him or someone he knows. A lot of themes on ‘Equinox’ were about personal relationships with members of the band and some relationships with people that we know.”

S] Is there a song that you’ve worked on recently that you feel defines where Molehill is at musically right now?

T] “We are in the middle of writing for the next recording right now and have been listening to a lot of electronic music and experimenting with Ableton Live and some other software packages that are new to us.”

S] ‘What kind of experiences inspired the track ‘I Hope You’re Happy’?

T] That was an experience that Greg (keyboards) had while he was in college. Greg was having a relationship that had him putting in a lot of effort and not getting much reciprocation from the other party. So, it’s a song out of a bit of frustration because the girl ends up dating another guy and not being up front about this with Greg…hence the ‘I Hope You’re Happy’ hook.”

S] What would you say the biggest challenges are for Molehill at present?

T] “Finding avenues to get our music in front of more people. There is a lot of good music out there and establishing relationships with people throughout the industry helps you gain opportunities to expose our music to more listeners.”

S] What can people expect from the Molehill live experience?

T] “We have been described as ‘Popastic-space-rock’. So, lights, high-energy and volume. We have never been accused of being a quiet band.”

T] “Touring and writing for the new recordings. We have several music videos in the works and will be rolling those out over the next six months.”

T] “We like a lot of bands out of the UK because it seems as if listeners in the UK are involved and are up to the challenge of listening to music that doesn’t necessarily fall into a specific genre. We hope you like our band!”

S] If you could come up with a Frankenstein’s monster for the sound of Molehill (for example the head of Radiohead and the arms of The Mars Volta) what would it be?

T] “I think, the head of The Killers, the heart of Muse and the looks of Bryan Ferry.” 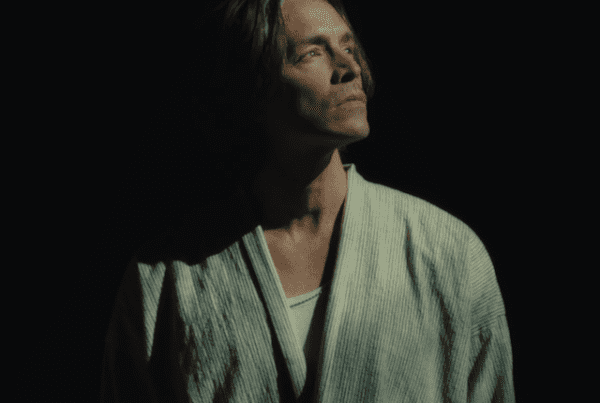 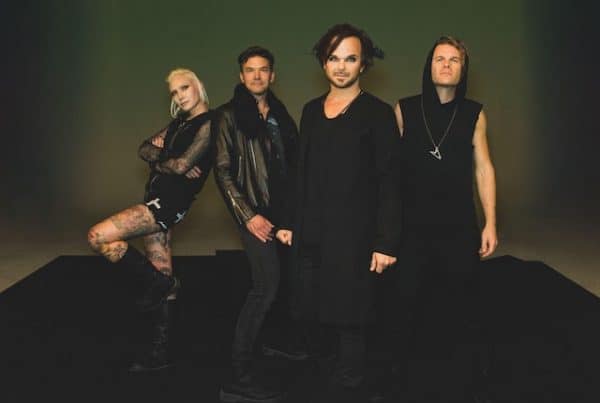 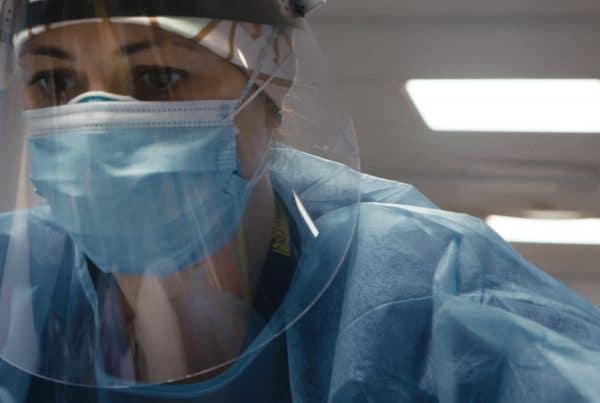 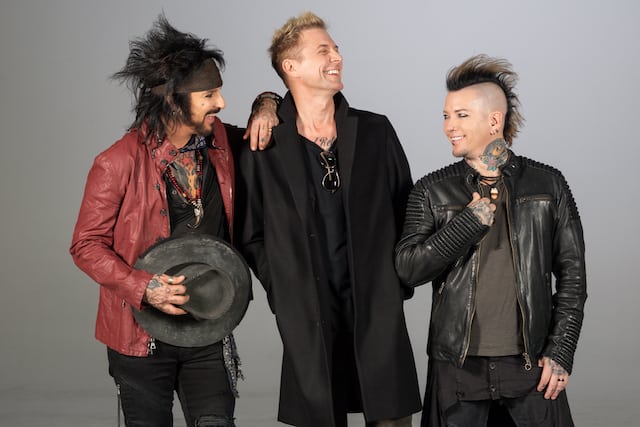 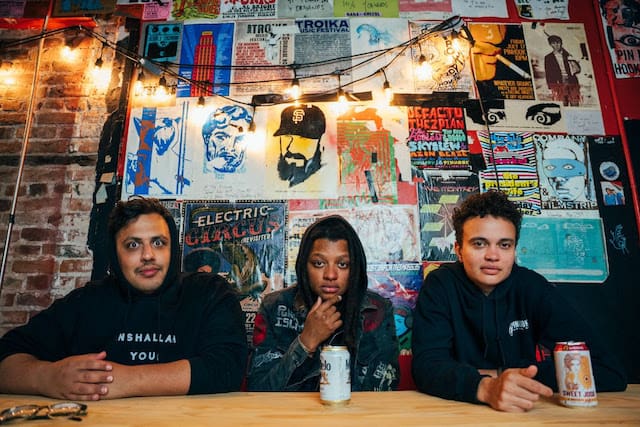