Soundsphere talk to Stewart Baxter, Arts Development Worker for The Warren and label manager for Warren Records, an artist development project studio in Hull. He talks to us about the project and how he balances working at the Warren and being in LIFE. 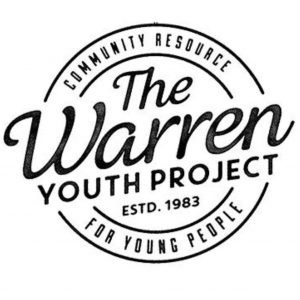 S) What’s a typical day for you and what does it involve?

Well in youth work and being in The Warren there is never a typical day! But I’d say within my role a typical day is opening up the studio and the Warren Records Office for young people. We’re basically a drop-in service for under 25s and what I do is specifically accessing music resources. So between that and working with young people one-to-one, going through loads of emails, to running the record label, it’s just a big juggling fest on top of being front line youth workers!

S) What’s the most exciting thing about the job?

I think what keeps me passionate about it is just seeing more people engaging through music. There’s nothing better than seeing a young person using The Warren who’s never had any previous experience with music or plays an instrument, but then just goes into a studio and plays the drums, or going into the office and finding something that they end up being passionate about. So if someone has no direction maybe, thinks they’ve kind of lost hope, or dropped out of college or school, and then suddenly finds something, whether that’s stage managing or sound engineering, an instrument and then suddenly going “Shit, this is actually my calling!”

I think I get a lot of excitement and a lot of passion out of other people’s smiles and faces, seeing other people access something, changing their lives through music and building relationships and making friends. I’ve been at The Warren twelve years now and I still feel bad for getting a wage there, so I feel that every second of the day I’m trying to find new goals and linking people to other people and success stories, so I’m trying to keep people moving. For me it’s an honour to be a part of such an amazing project.

S) What are the biggest challenges in your role?

The Warren is a very unique place in that it’s an open door. It’s confidential, so we can have anywhere up to 100 people signing in every day so we’ve got to manage that, keep it moving and keep people engaged. We try and empower young people to be part of that process, so it can be a real challenge and it can be really chaotic, but in chaos there’s a lot of beauty.

It’s very amazing and what comes out of it is unbelievable. A lot of the challenges are really just around keeping things moving, shouting enough about the work we do because I think that people don’t understand youth work or music, or how important that it is for mental health and career development. It’s amazing how a music project can inspire someone, help their mind grow and help them into work, not just into music, but also further their careers and their lives.

S) How can a young person come in and get involved?

Anyone between 16 and 25 can come in at any point, we don’t ask any questions, they can just come in and make a cup of tea and sit in the café and chat to people, there’s no obligation to do anything, it’s all confidential. So for starters it’s just a safe space, that’s simply what it is. On top of that if you want to engage more there’s the Can-Do Project who do workshops, courses, trips out and accreditations.

There’s the music area that has rehearsal room, recording studio and record label, which you can engage in. There’s the counselling service which offers free counselling advice and advocacy around all sorts of issues such as sexual health, but all the staff are there on hand just to talk to. I think it quite be intimidating walking into a place like that, but once you’re in you realise that it’s a very safe space and everyone in there has got a lot of respect for each other. The young people take over that building so there’s a lot of anti-oppressive practice and a lot of equality when you walk in.

S) How did you get to The Warren and how has it helped you?

I first used The Warren in 1995 when I was starting off my first band The Freaks Union and we couldn’t afford to go to a studio. We had heard about it so we went in and recorded our first demo on a cassette tape, and that opened up loads of doors for us. Then we sent our demo out to different cities like Leeds, Manchester and Sheffield and that’s how we basically started to be a band. So if it wasn’t for The Warren, I wouldn’t have had that opportunity, it opened up a lot of doors for me, just giving me that demo tape meant that I could be in a band.

I then spent probably ten years on the road in Freaks Union and at the same time did other things and was in different bands. When I came back to work at The Warren for me it feels really important that I’ve had that journey, because I was that young person who got that opportunity to be in a band and I can share my experience with others. 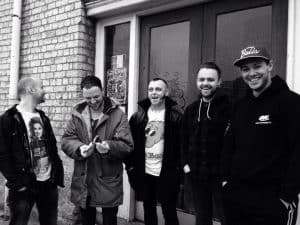 S) How do you balance being in a touring band and having a day job at The Warren?

It’s really hard! I can’t suggest enough to people that doing any career, especially in the arts, if you’re passionate about it, it requires a lot of hard graft and you can’t underestimate that. But if you’re really passionate about something and it’s something you really want to do you’ll just do it anyway, there’s no question. But being in a band like LIFE it’s a full-time job, so what it means is that I’ve basically got two full time jobs, The Warren and LIFE. So every minute outside my work at The Warren I’m working with LIFE whether that’s Whatsapp messages, e-mails, designing, even when we’re not gigging we’re working. It’s really difficult but at the same time it’s really inspiring because I’m going out on the road and I’m living life in a touring band, so if anything that’s brought more to my job because it means that I’m not sat at The Warren preaching about being in a band when I’m not even in a band! So I’m coming back to The Warren and saying to people: ‘Oh I’ve just come off tour with Slaves and this is what happened and this is how they do it!’ I’ve made some really good contacts and for me being in a decent tour band like LIFE, it’s opened up doors and every opportunity I get and every contact I make I’m bring back to the Warren, and I’m giving that to the Hull scene and young people that I’m working with.

My only hopes for The Warren for 2017 are that we get recognised for the work we’ve done for over 30 years in the city and a lot of that work being responsible for us getting to the City of Culture. Some of the work that The Warren has done over the years has been phenomenal, for the community, for the young people and a lot of them young people are now old people. There’s people that are in their 50s, that used to come to The Warren and now are touring musicians or are doing really well with their lives, they’ve got families, and they’ve all got The Warren to thank for helping them out. For me it’s about The Warren being recognised as more than just a building in the city centre, but actually a legacy for Hull and being involved in 2017 which we are and proud to do that. 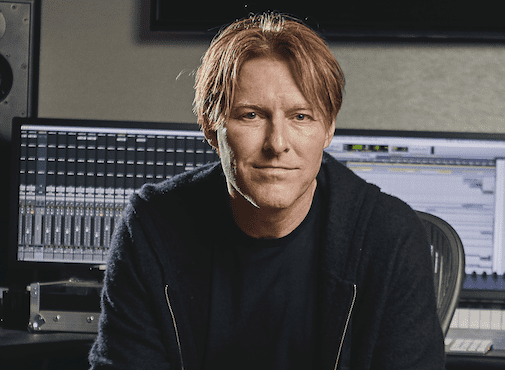 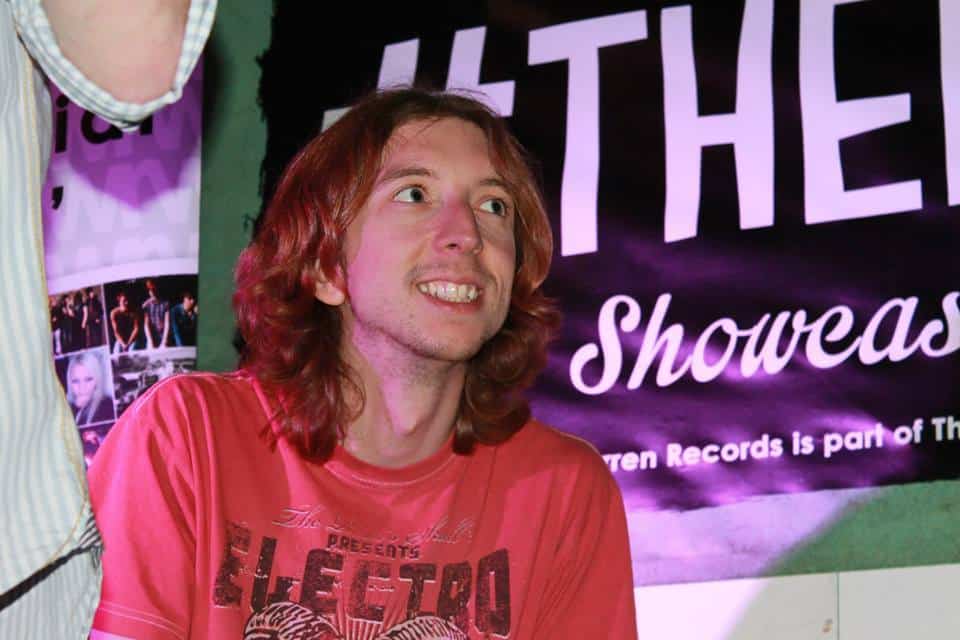