Sennen return with a video for the lead track from their upcoming third album; ‘Vultures’, released on March 5, comes from parent LP ‘Holding On For You’ which is due for an April 16 issue. 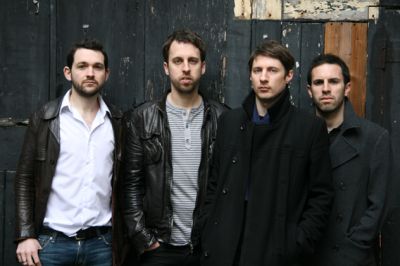 The single will be released on white vinyl with a limited pressing of 500 copies, as well as available in digital download format.  Another track which will appear on ‘Holding On For You’; ‘I Watched The End With You’; is available now as a free download on the band’s website. 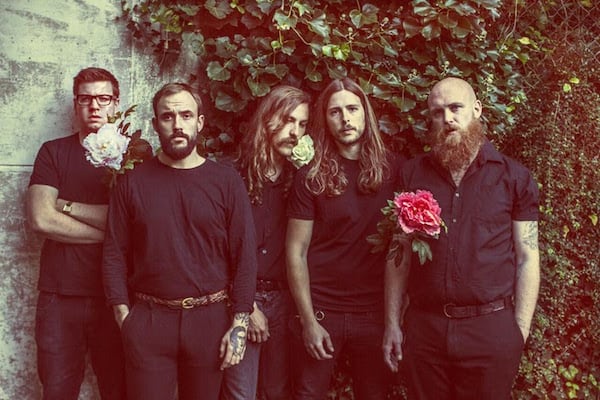 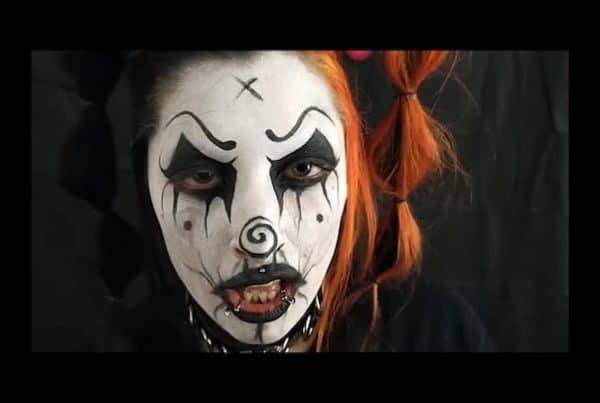 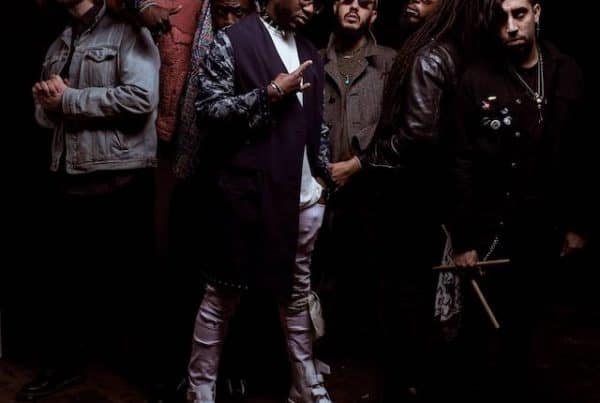 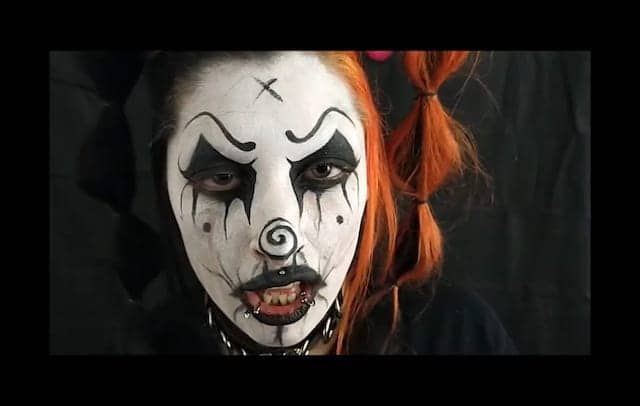 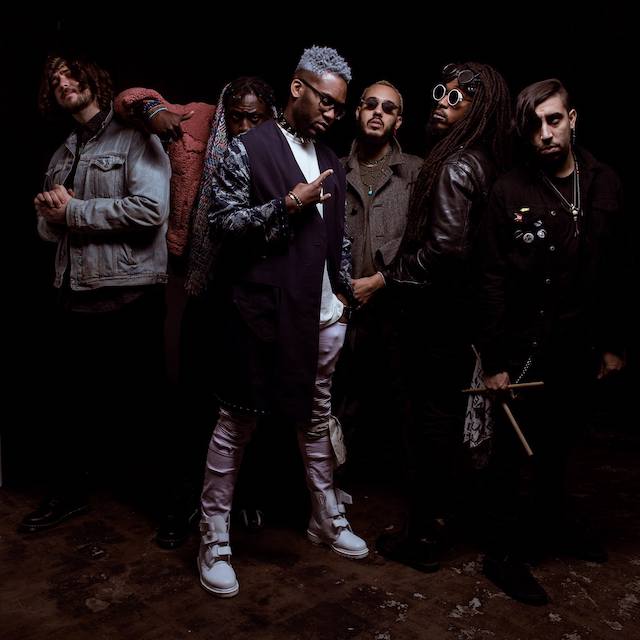