By Dom Smith January 31, 2017 News, Videos, Videos Of The Week
No Comments 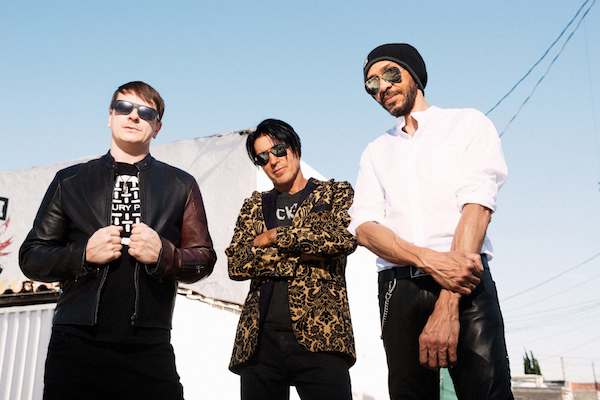 Check out the video for lead track, ‘Scatterbrain’ here:

Speaking about the recording process for the new record, vocalist dUg Pinnick comments, “We wrote all the songs right on the spot and immediately recorded them, everyone doing his part and no one telling the other one what or how to play.  Just like the previous album!”  Drummer Ray Luzier adds “We wanted to use the same formula as the 1st KXM record… book studio time, come in fresh every day with a new idea, run with it and not over think anything”.

Guitarist George Lynch continues: “Basically it was ‘record-topia!’  We showed up in the studio, camped out with a bunch of gear and let the tape roll!  No pre-production, no rehearsal, no pre-written songs, every song was written as a product of an in-studio jam session.” 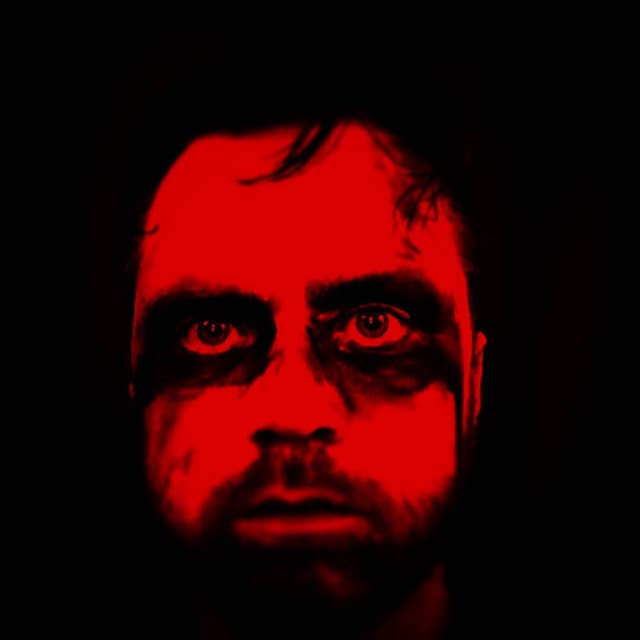