Being a professional poker player is a full-time job and this is something that even online grinders who are only marginally successful can confirm. The glamorous life of casino high-rollers depicted in many poker movies is not exactly true, although there are people who enjoy this type of poker. These are the famous celebrities that love the casino game according to the PlayUK.com website and don’t miss out on any opportunity of playing it on huge amounts at casinos. The list includes athletes, Hollywood actors and famous singers, sharing the same level of poker.

Michael Phelps is the most successful swimmer of all time and the proud recipient of 23 gold medals at the Olympics. It goes without saying that he’s an ambitious individual who likes winning, something that he shows at poker tables as well. Since retiring from the professional swimming scene, he spent more time playing poker, although he enjoyed playing the game in the years before. Granted his success and high-stakes poker tables was limited, he makes frequent appearances at glamorous casinos.

Kevin Hart has an excellent sense of humor and is widely regarded as one of the best comedians in the world. He definitely has the skills to make people laugh, but at poker tables, he uses his gaming abilities to make his opponents cry. Kevin makes frequent appearances in Monte Carlo casinos, but he’s no stranger to high-stakes games organized by the rich and famous.

Aaron Paul was acting well before Breaking Bad was produced, but it was the famous TV series that made him known all over the world. His enthusiasm for poker is relatively new, but since he discovered the thrilling nature of this competitive game he has spent a lot of time at the tables. He is also making frequent appearances in poker commercials so it’s likely that his love affair with poker will continue.

Neymar Jr made a name for himself on the football field, but he has high expectations from each of his performances at poker tables. Glamorous and flamboyant, this footballer is impossible to intimidate regardless of what cards he is holding. His ability to vastly exaggerate the impact of tackles could come in handy when playing a game where the art of dissimulation is regarded as a major quality.

Stephen Hendry is widely regarded as one of the best snooker players of all times and he holds a series of prestigious records. He is not even remotely as successful at poker tables, but then again, he is new to this activity and has plenty of time to grow. Committed, focused and capable of dealing with high levels of pressure, Stephen is a force to be reckoned with and poker games regardless of stakes.

Boris Becker has plenty of records to be proud of on the tennis court and his recent forays into poker were surprisingly successful. Granted he is not even remotely as good at this game as he is in tennis, he attended some important tournaments. 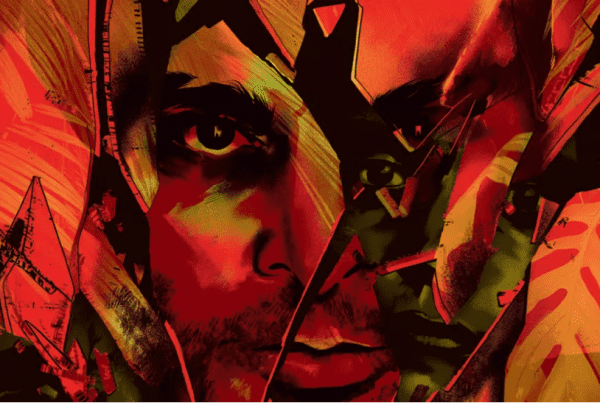 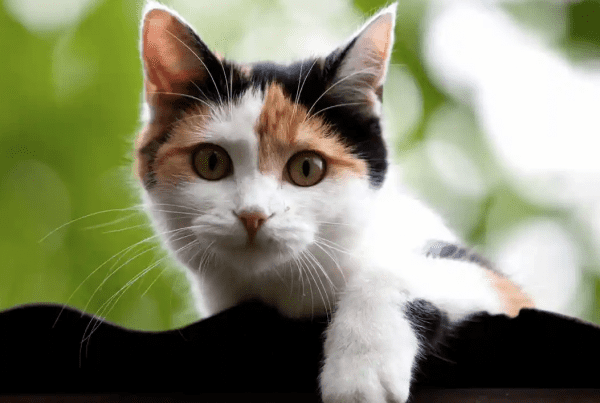