Indie culture has a surprising way of bringing artists together. Even though the genre is defined by independent thinking, inspiration is inevitable. A great example of this is an indie game called Sayonara Wild Hearts (see video below).

Created by Swedish indie developer Simogo, Sayonara Wild Hearts has been described as a pop album game on account of its soundtrack.

The game itself was released in 2019 and it follows the story of a heartbroken woman traveling through surreal landscapes. The aim is to collect hearts while fighting off enemies, with the eventual goal of finding solace.

One of the game’s most capitating features is the fact each level is set to a song. In fact, it was the decision to fuse music and gaming in an intimate way that helped Sayonara Wild Hearts win awards from Salon, Eurogamer, Polygon, and Edge.

Buoyed by this success, the game’s developer, Simogo, has created another potential hit called Lorelei and the Laser Eyes (see video below). Set for release in 2023, the mystery adventure game has that same surreal vibe as Sayonara Wild Hearts. And, unsurprisingly, it also makes good use of music and sound.

Of course, the developers at Simogo aren’t the only people putting out niche games that receive mainstream attention.

The indie gaming scene is always buzzing with activity. One minute there’s a new game that puts you in the middle of an epic fantasy. The next minute you’re battling against robots in a 5v5 real-time combat game. This creativity and diversity have led to a rise in the popularity of indie games over the last decade.

According to a study by YouGov, 17% of all PC and console gamers in the US played indie games in 2022. That’s up from 13% in 2021. Basically, the market for indie games is thriving and Sayonara Wild Hearts has contributed to this.

From a Single Song a Hundred Ideas Are Born

We know why, but what made the developers at Simogo create a pop album game? What inspired them to make music a major focus? This is where the fusion of indie ideas comes into play. As we’ve said, inspiration is inevitable in the indie scene. The developers at Simogo aren’t immune to it. Simon Flesser, co-founder of Simogo, said in an interview that he’s always inspired by other types of media. Speaking to The Face, he said a lot of Simogo’s games are “born out of a vibe from a single song.” In the case of Sayonara Wild Hearts, the song was Lord Huron’s World Ender.

The song (see video above) is about an undead motorcycle-riding avenger.” That motorcycle-riding avenger directly inspired the protagonist in Sayonara Wild Hearts. And, because music inspired the game, it became an integral part of it. Thus, gamers get a unique experience. On the one hand, they get a fast-paced game with surreal animations. On the other hand, they’re immersed in an ever-changing soundscape.

The end result is an immersive experience. What’s more, it’s an experience that brings two creative disciplines together in perfect harmony. That’s not only great for gamers and the indie gaming scene but the music industry. Crossovers, collaborations, and inspiration all spawn new ideas. That’s what art is all about and that’s why it’s interesting to chart the rise of music-based video games such as Sayonara Wild Hearts. 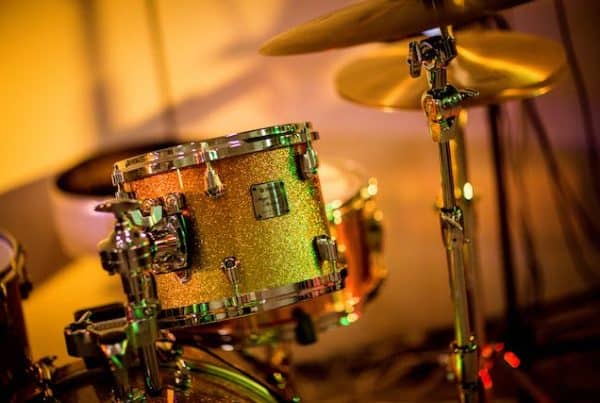 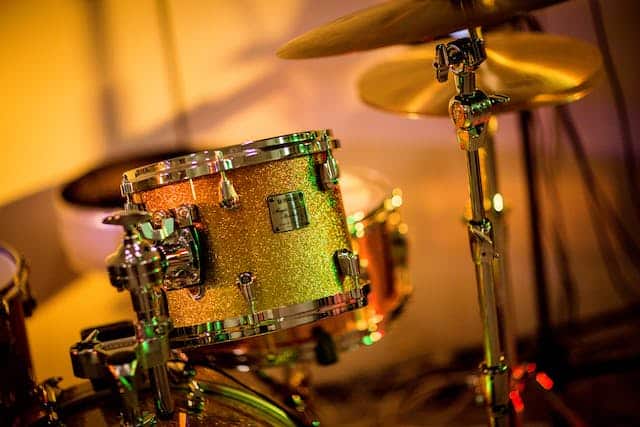