We’ve never been shy about vocalising our blunt opinions on that ever-ambiguous genre metalcore at Soundsphere, but the new Parkway Drive disc has its cool moments, I suppose. 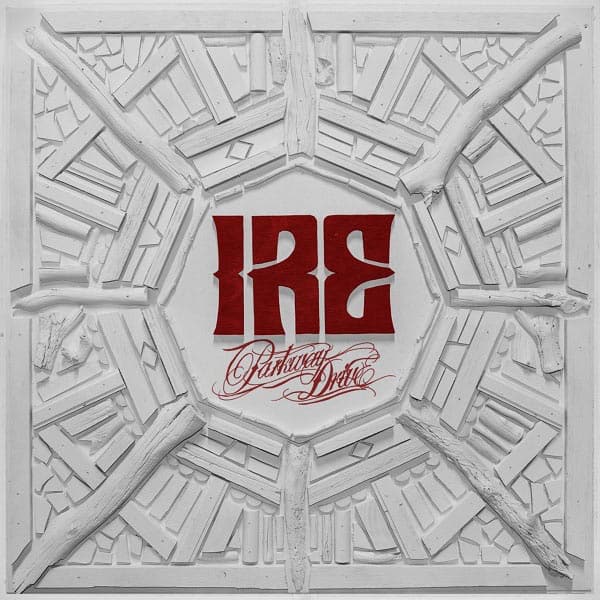 It’s rammed full of that obvious metalcore heaviness and indulges in all the tropes of the genre, not least the primal roars which have become as commonplace as chinos and onesies in this genre. Oh, and don’t forget the ‘woah’s. Goddamn them woahs, they’re so impactful that they defy definition at every bloody turn. That said, there’s no doubt in my mind ‘Fractures’ is a powerful song.

But what can I say? I’m not surprised or overwhelmed by this LP in the slightest, though as I say, it has its moments. ‘Writings on the Wall’, smack bang in the middle of the album, takes a rather unique turn, with its pianos, violins and the almost-at-odds-but-not-quite addition of Winston McCall’s growls of “Put your hands up” before the song explodes into a melodic climb. The deal breaker, as always with this band, is the neck-punching riffs such as that of ‘Crushed’. It’s a basic song, forcibly made more epic by the choir, but damn is it huge. But hell, if you’re more in the mood for a classic crowd-participation track, look no further than ‘Bottom Feeder’. That chorus is just as huge in itself as the latter track is as a whole, and that ending is as bouncy as a trampoline. And what the hell was that, feedback? I didn’t think rawness was possible in metalcore. Hehe.

It’s got its fast moments too. ‘The Sound of Violence’ ups the pace. Not to the extent of track two, but things certainly spring from a power walk to a jog at this point, and from a jog…back to a power walk. Hey, that’s not a bad thing. ‘Dedicated’ probably has the most interesting melodies on the disc, and quick transitions from one melody to another to boot. The quick pace of the structure of the track keeps you hooked all the way through.

Things fall back to a slow acoustic-y walk with ‘A Deathless Song’, the ballad. What, you weren’t expecting a ballad? Well, of course you were, you silly bastard. It’s a great metalcore tune, but this is the stage where things get super-predictable. All the tropes are here, folks. Want a crash course on how to write a powerful album closer in metalcore? This band prove here that they’re the go to guys. Really, I’m not trying to be sarcastic, it’s just a fact that this genre is as dead a horse as that horse I just killed, and then kicked. Repeatedly. The fans, I’m sure, will love it.