Anth’s Camp Blog: A review of the Download 2009 campsite

While the other members of SPHERE were hard at “work” in VIP camping, I thought that I should give you a taste of “real” festival life and share my views on camping and The Village at this year’s Download Festival. 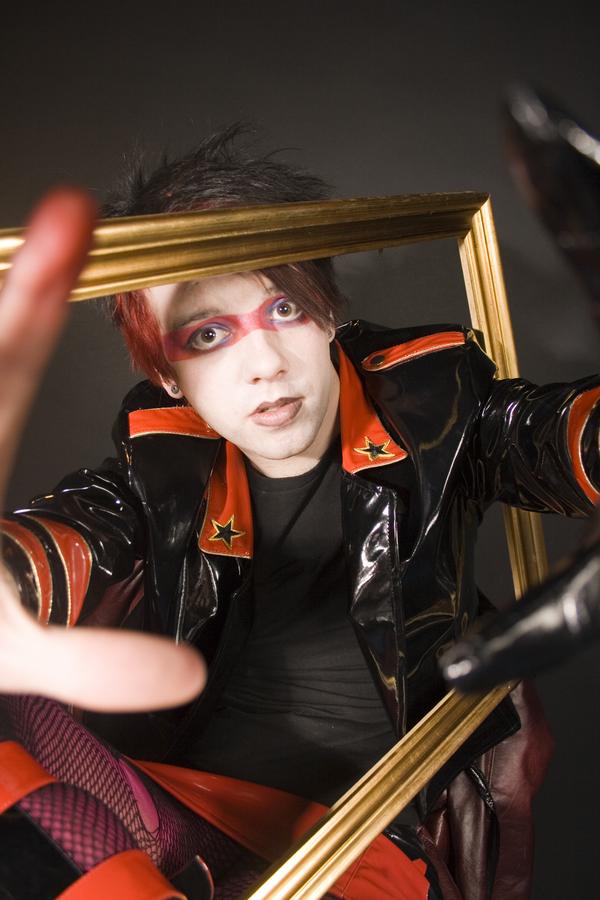 The layout of the camping was set out with its heart being The Village meaning that everyone was close to the action. When I arrived on the Wednesday I found plenty of space to choose from. The toilets and water points were not very well signed and the queues in the morning were quite large. Also, the water points in the arena were always so busy and in places that would always block up the bloody walkways. I would like to see more waterpoints in the arena next year which are better placed for access. The comfy crappers were back again this year and they were located in The Village. The organisers had been pre-selling tickets to be able to use these lovely lavatories before the festival and as such, the cues to use them were silly. Knowing that they had pre-sold so many Download should have brought more sodding toilets.

The atmosphere in camping was much more relaxed than I have seen in previous years, and I’m wondering if that is a reflection on the classic rock lean at this year’s festival. The campers seemed more mature with little sign of the usual My Chemical Romance fanboys. This relaxed tone carried through to the final night, which is of course when people start going craaazy and burning everything in sight. I was in black camping and after midnight I was surprised that I could sleep easily with little noise and nobody setting fire to me. Speaking to a few other people at the end of the weekend, I found out that things had gotten a little out of control in the blue camp with some fires…naughty. However, it was certainly the calmest atmosphere I have ever been in on a last night.

From the Wednesday night there was always some form of entertainment in The Village. Be it the funfair or the various entertainment available in two seperate tents. This entertainment included comedians, cinema, wrestling, football, shows and of course, karaoke which naturally meant that everyone was practising ready for Journey on the Sunday.

On the Wednesday evening the powers that be showed the England football match meaning that die-hard fans didn’t have to miss anything, and the atmosphere I must say, was great. The comedians were good and whether the audience were laughing at them because they were funny or, because bottles were hitting the poor buggers in the face, it was still some quality entertainment.

The on-site cinema had two films on over the weekend. The first being Anvil!, and the classic Spinal Tap. With the band Anvil headlining the third stage on the Saturday and Spinal Tap being one of the classic metal films of all time, the choices were great. A wrestling spectacle was put on by Lucha Britannia and was much more than just a wrestling show. The fights were a little boring to watch, however the bits in-between the wrestling were fantastic. We saw ninjas killing “babies” (not actual babies or ninjas, I hasten to add) and then the “parent” taking revenge by capturing the ninja and torturing him with fire, whips and dildo’s (ouch!). We also saw some guy doing physical harm to his body by sticking needles in himself…good times. A personal highlight included said guy nailing his penis to planks of wood and drinking his own piss. Although it was extremely cringe-worthy it was perfect for the crowd, and everyone had a great time watching this Dirty Sanchez style entertainment. Good work! 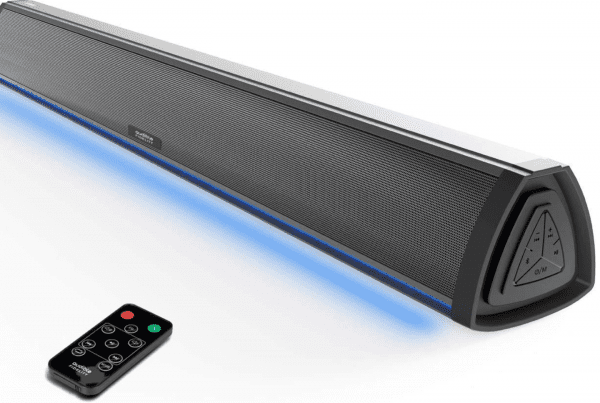