Star Wars: ‘Project Luminous’ has finally been revealed in full, and its name is now ‘Star Wars: The High Republic’.

There have been many rumours flying about in the last few months, but only some details have ever been confirmed. There would definitely be a comic; Cavan Scott, Claudia Gray, Charles Soule, Daniel José Older and Justina Ireland are all involved, August 2020 would be when the ‘project’ lands, stuff like that. Nothing solid. Speculation has been rife, but we now have the full details.

The High Republic will be one story, told over a series of medium. Lucasfilm experimented with a similar model in the 1990s with Shadows of the Empire, with a videogame, comic, novel and tie in toy line. Each variation told a different portion of the same overarching story, set after Empire Strikes Back and notably missing Han Solo.

This time, with The High Republic, we are seeing the era of the ‘High Republic’, around 200 years before The Phantom Menace. Marvel Comics have a hand in the project, as do IDW comics. ‘The High Republic’ has been described as “Jedi Knights of the Round Table”, and the villains are called the “Nihl”, and are said to be “space vikings” and different stories across the project will focus on bounty hunters and other characters in the Star Wars universe. The announced books below are the first “phase” in an anticipated line of multimedia products, which are confirmed to include manga and books by DK, and rumoured to include television and cinematic entries.

Books announced in phase one

Star Wars The High Republic: Light of the Jedi novel by Charles Soule

This looks cool if you have kids, but it’s a young adults / big kids novel. Not what we’re interested in per se, but it’s part of the announcement.

The biggest surprise is that the Marvel series isn’t by Charles Soule, it’s by Cavan Scott. Scott has written one issue of Star Wars so far, an IDW ‘for big kids’ annual. He has however, written a lot of Doctor Who comics, a handful of Star Wars junior novels and a bunch of other stuff. He’s a British writer that will soon see his first big break with Marvel, which potentially makes him someone to keep an eye on.

Much like the other IDW ‘Adventures’ lines, don’t expect this to be mature by any stretch, and unfortunately do not expect this to be available in the UK or EU. I would except the collected editions to be available through Amazon and the like, though. Written by Daniel José Older, author of young adult science fiction and fantasy including ‘Star Wars Last Shot (2018)

Star Wars The High Republic: Into The Dark by Claudia Gray (novel) 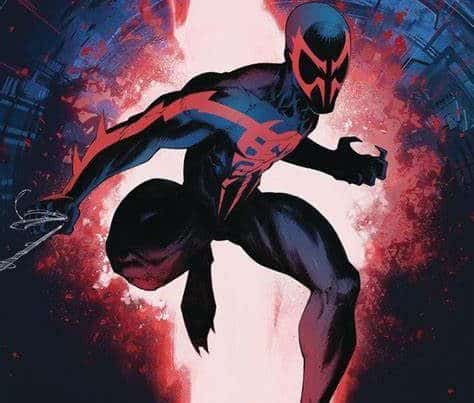 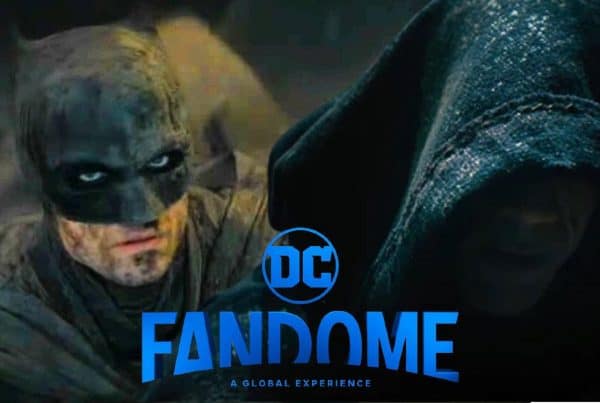