‘Give in to love or live in fear.’

Almost three decades ago, Jonathan Larson gave us a Broadway masterpiece with his play Rent and it became one of the most critically acclaimed Broadway shows of the century. 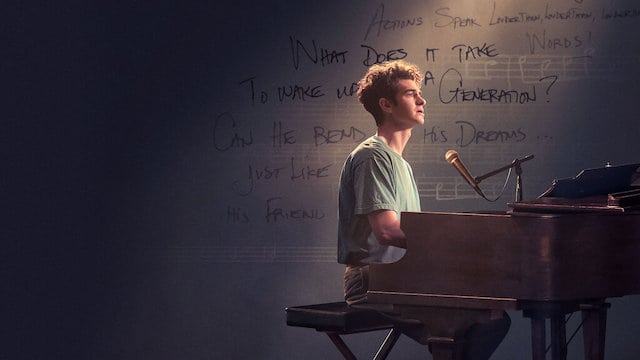 Twenty-four years later, we have another phenomenal actor Andrew Garfield presenting the story behind this show on the silver screens.

All the fans could say is that it is a masterpiece!

Released in November, the movie masterpiece Tick Tick Boom is coming into the limelight of fame again because of its recent Oscar nominations for 2022 and a Golden Globe Award winner.

So, if you have missed out on the new Oscar nomination and the Golden gLobe 2022 Best Performance winner Andrew Garfield’s Tick Tick Boom, sit back as we bring about all the audience reviews gathered about this movie.

Based on the true story of the life of Jonathan Larson, musical playwright of the award-winning Broadway show Rent, this movie is already becoming a success like the story it is portraying.

Did you know that Tick Tick Boom is a biopic adaptation that was written by Jonathan Larson himself?

Later the name went through a few changes and then settled on being called ‘Tick Tick Boom.’

If you haven’t watched the movie yet, then we would suggest you click https://thenewpiratebay.org/ and download the movie right away.

This is a decentralized peer-to-peer domain where you can download all your favorite and newly released movies for free.

Why You Will Love Tick Tick Boom!

Suppose you are a Broadway fan who has delightfully enjoyed some of the greatest shows if it is the playwright’s creativity that intrigues you.

If the story of creative struggle, writer’s block, and eureka’s is what you are looking for in a movie, then this is the movie for you.

The story follows the life story of Jonathan Larson and his work through the composition of the decade’s great one-man show ‘Rent.’ However, it is the climax that left us all in awe.

It is not surprising that the legendary playwright died hours before ‘Rent’s’ opening in the New York Theater Workshop, but it is the climactic phone call and the raw emotions portrayed by Golden Globe winner Andrew Garfield that befuddled us.

We couldn’t help but applaud!

The fact that we never received another great masterpiece from Larson will always be a disappointment for Broadway fans. However, it is the irony of writing to please the audience which took the legend from us.

Jonathan died at the age of 35 from an aortic dissection caused by an undiagnosed disease called the Marfan syndrome.

His death was claimed to be a simple result of extreme stress, and Garfield left no stone unturned to project that on the screen.

What Audience Have To Say About Tick Tick Boom

Directed by debuting director Lin- Manuel-Miranda, Tick Tick Boom has gotten an excessive amount of positive feedback from all the broadway lovers.

It now scores 88% on Rotten Tomatoes, and they have officially certified it to be fresh with a 96% Audience Performance score.

People are calling it a real tear-jerking masterpiece and love the way the difficulties of an artist are shown in the movie, to the point that he wasn’t even able to enjoy the success under the pressure of fulfilling the audience with the next big thing.

This movie is also a real treasure for every theater fan, especially the ones who have shed tears on the loss of Jonathan Larson.

Rent was played more than 5000 times on Broadway after it was closed with no notice in the year 2008. Thus, this movie was a rebirthing of emotions and nostalgia within these people.

Thus, it is a good time to watch this movie because, who knows, it might get an Oscar soon.

‘Rent’ the Broadway has received more than four major awards, and now its biopic has already grabbed a Golden Globes and an Oscar Nominations.

It is a stage to see how many masterpieces one single story can give.

All we are waiting for is for ‘Rent’ to open on Broadway again. 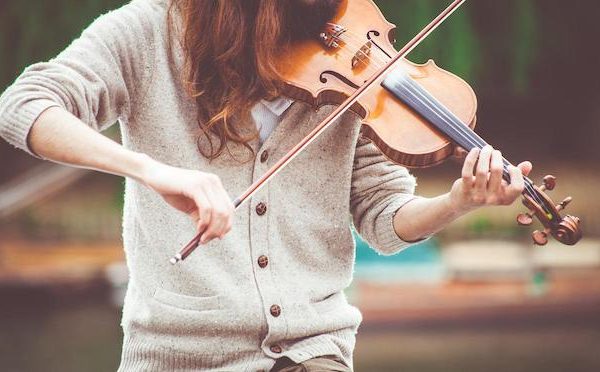 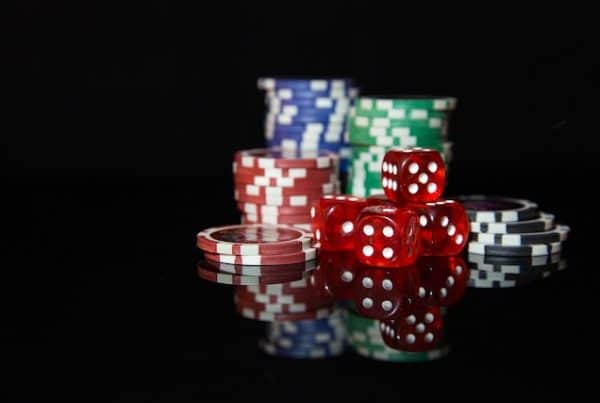 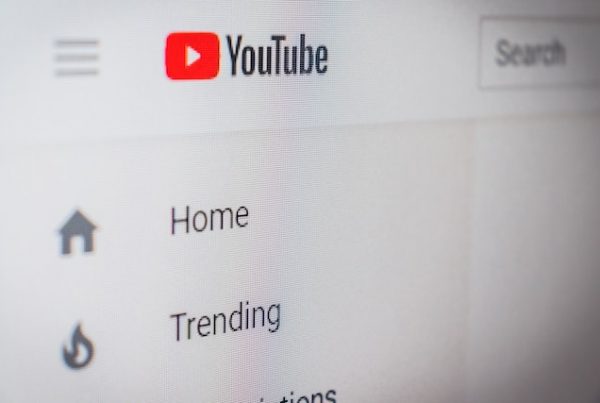