Home » Gaming Tips and Insights for Your Next Holiday

Best Games to Play While on Holiday

Description: Wondering how to ensure your next holiday is jam-packed with fun? Click here and check out these fantastic games to play on holiday.

Games to Make Your Holiday a Holi-Yeh 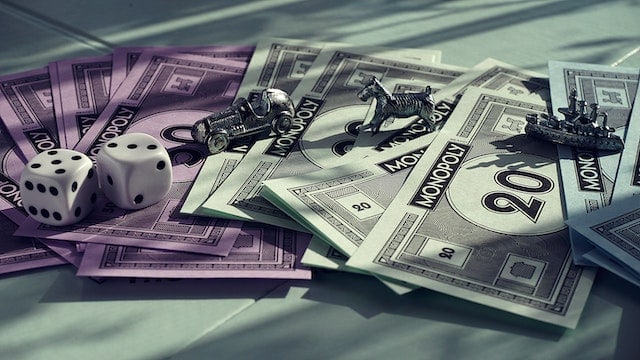 There are numerous reasons why you might want to bring games with you on vacation. Travel games are ideal for passing the time while driving (as long as you’re not driving, of course), waiting for a flight, waiting for dinner reservations, or simply looking for something genuinely fun to do. Not all games are suitable for travel, but if you like playing cards or your favorite mobile slots on your smartphone, we have compiled a list of the best travel games. In addition, we’ve included adult games that can be played alone or in groups. So, let the fun begin!

Traditional Monopoly is a wonderful game you can take when traveling. Hasbro has now cleverly reimagined one of the most iconic board games ever and made it into a wicked card game. It keeps the fun aspects of traditional Monopoly, so you can still play as a real estate tycoon attempting to collect sets of properties. You must devise an effective strategy that balances increasing your bank balance with expanding your empire, and you can still go from kingpin to down and out in an instant. One of the best travel card games is Monopoly Deal. It’s exciting and fast-paced.

Catan is unquestionably one of the best travel games on the market. It’s a fun strategy game that’s simple to learn but challenging to master. The game’s goal is to build roads and settlements, trade with other players, and be the first to reach 10 victory points. Because of the nature of the game, it can become quite competitive as everyone competes for settlements and more points! The bulky box is one of Catan’s drawbacks. It’s not a game you can pack in your suitcase; however, if you’re going on a road trip, you can easily fit it in the car.

Soundiculous is a hilarious family-friendly game in which you make sounds and guess what other players are making. You get points if you guess correctly. Sounds such as a train, a roller coaster, a monkey, and so on can be used. The sounds are divided into Easy Cards, Medium Cards, and Hard Cards. 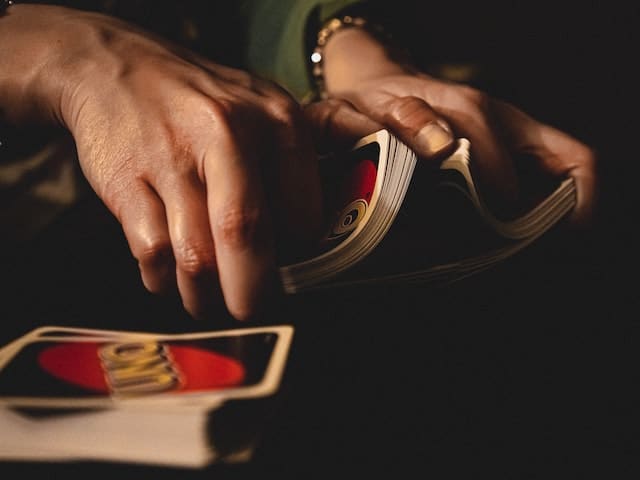 Uno is a brilliant card game that anyone can play – and is, of course, small in terms of storage space. It is one of the most popular travel games and a regular feature at family events; it is thoroughly enjoyed by all and can get quite boisterous. The game’s goal is to get rid of all of your own cards while wreaking havoc on the other players’ game plans.

Rummy is a traditional card game with many variations that is still one of the most popular and enjoyable card games to play with the entire family. Rummy is a two- to six-player game that uses a standard 52-card deck. 2 players each receive 10 cards, 3/4 players receive 7 cards, and 5/6 players receive 6 cards. The game can be played for unlimited rounds or to a specific score. The goal is to discard all the cards in your hand. Combinations, laying off, and discarding are the three methods for getting rid of cards.

The Tiny Epic Series packs a powerful punch in epically small packages. Each Tiny Epic game has a unique theme and game style. Tiny Epic Galaxies and Tiny Epic Quest are two of our favorites. Traveling through a fantasy kingdom, sneaking past goblins, and exploring temples in search of treasure is reminiscent of The Legend of Zelda. With so many options in the series, you’re bound to find a favorite you enjoy. 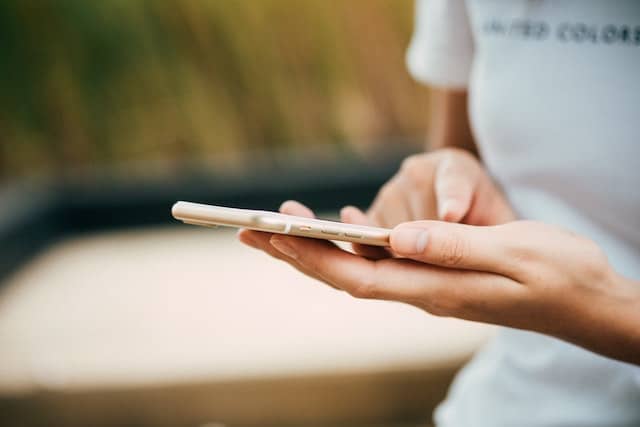 This game combines physical cards and an app, making it ideal for people who can’t get enough of their phones. The idea is simple: everyone grabs their smartphones, and one player chooses a card to judge that round. The remaining players have 60 seconds to respond to the prompt on the card with the funniest/weirdest thing they can think of on their phones. 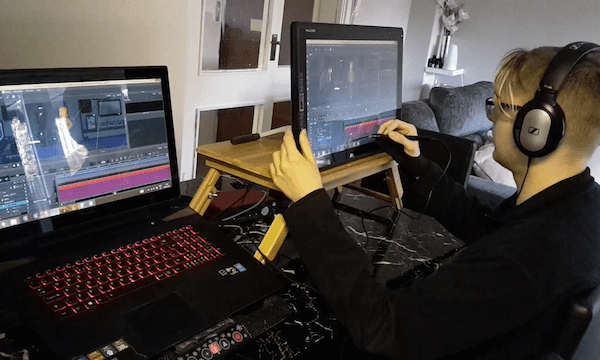 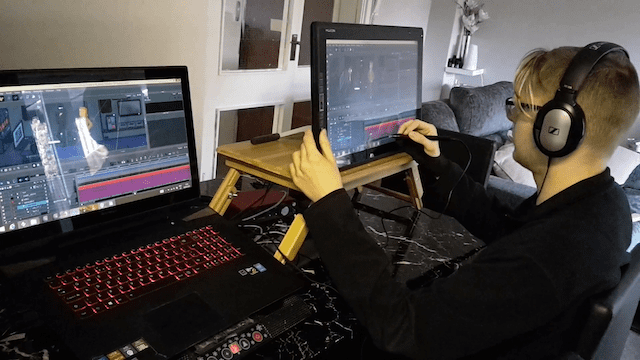